Nike has 10 challenges to overcome, including competition — not to mention end of Kobe Bryant contract 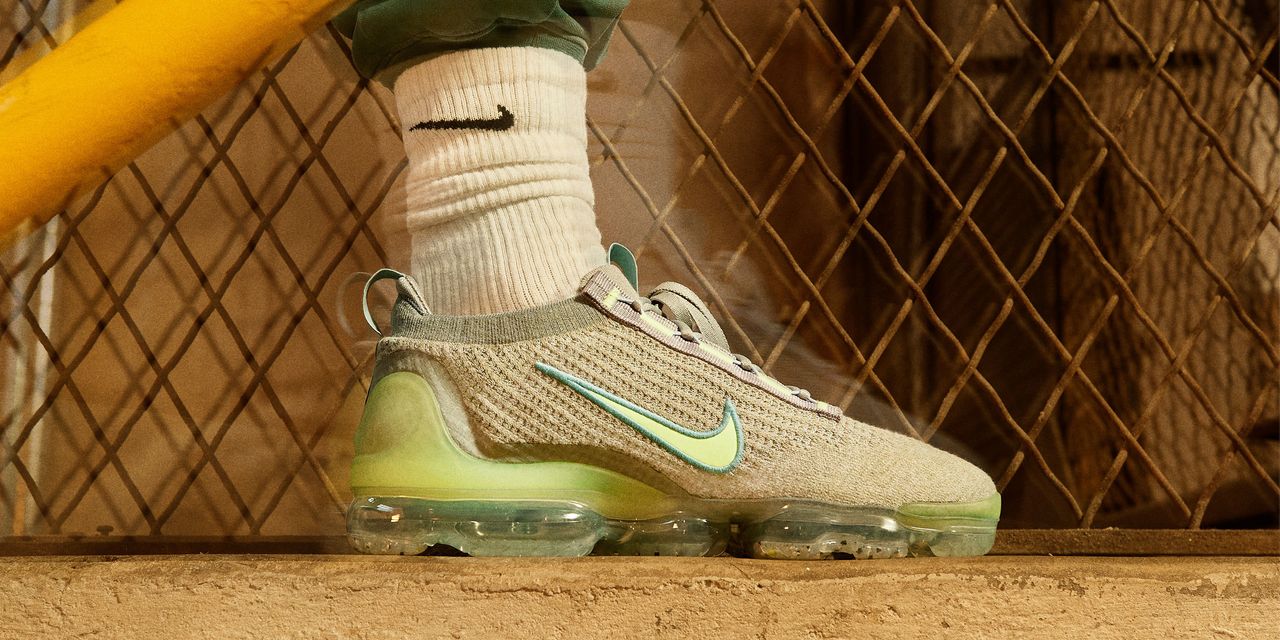 Nike Inc. is facing 10 challenges in the year ahead, according to a downgrade of the athletic giant’s shares published by Citi analysts, among them competition in the active category, which is heating up due to new entrants, and the possibility of increased markdowns.

Citi downgraded Nike’s stock rating to neutral from buy and cut its price target to $140 from $160.

“While it is hard not to like this one-of-a-kind brand in the attractive active category at a time the consumer backdrop is strong, there are some items near-term specific to Nike that we believe create a more balanced risk/reward over the next twelve months,” analysts said.

is facing a number of problems in China, according to the note, including boycotts due to controversy about Xinjiang cotton, which analysts say may be contributing to a sales decline in the region; the possibility of markdowns due to those Chinese sales declines; and the chance that Nike will spend more money to drive greater demand in China.

Nike highlighted growth in China in its fiscal second-quarter earnings.

“[N]ear-term headwinds in China (Xinjiang cotton) and the EMEA and higher SG&A spending pose a risk to consecutive sales/EPS estimates,” Citi said. “And with shares trading at a significant premium to historical averages, we believe the risk/reward is fairly balanced at current levels.”

“Active has been a strong category for many years, and was a relatively strong category in 2020 as consumers desired comfort in a work-from-home environment, while at the same time turned to exercise to stay in shape,” Citi said.

Companies have jumped into the category to meet the demand. “And with Nike sitting in the #1 market share position in many regions (including the U.S.), we believe there is potential risk of Nike losing some market share if the category becomes more crowded.”

Citi also suggests there is risk from consumer dollars being spent on denim, which is seeing demand creep higher.

Separately, Nike is also faced with the impact of the end of the company’s contract with the estate of Kobe Bryant.

The five-year, post-retirement deal has expired and, according to a message posted on Instagram by Vanessa Bryant, Kobe’s widow, she and the estate have opted not to renew.

According to ESPN, Vanessa Bryant and the estate were unhappy with limits placed on Kobe Bryant merchandise, which prevented many fans from purchasing gear.

Moreover, ESPN reports that the offer made was not in line with similar lifetime offers for Michael Jordan and LeBron James items.

ESPN received confirmation from Vanessa Bryant that the estate owns the Kobe Bryant “Mamba” logo and his signature.

Nike stock slumped 4.1% in Tuesday trading and is down 8.7% for the year to date.