Nikola downgraded at J.P. Morgan for ‘tactical’ reasons, including timing and valuation 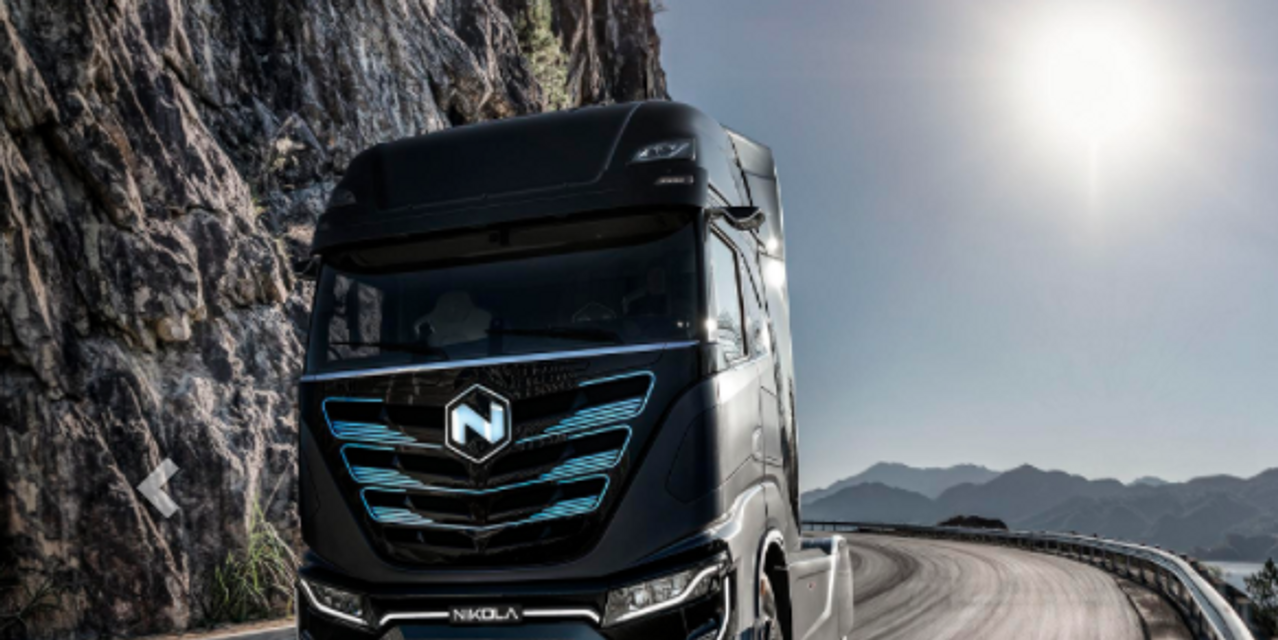 Nikola Corp. was downgraded at J.P. Morgan, for what analyst Paul Coster said was for “tactical” reasons, including shorter-term concerns over valuation.

slumped 7.6% in morning trading Friday, and has now tumbled 18.3% amid a four-day losing streak.

Coster cut his rating to neutral, after being at overweight for the past eight months. He trimmed his stock price target to $30 from $33, but that new target was more than double the recent price.

“This is something of a tactical move, based on timing of catalysts,” Coster wrote in a research note for clients.

He said Nikola’s fourth-quarter results reassured investors that the company is more focused, “and has left much of the drama of 2020 behind.” In addition, Nikola’s Tre battery electric vehicle (BEV) truck launch is on schedule, with BEV trucks expected to be sold in the fourth quarter.

“This good news is now priced in the stock, so we step aside for now, but we believe the story should heat up again in mid/late 2021 if customer orders get announced, and as the first [fuel cell electric vehicle] prototype comes to life,” Coster wrote.

Nikola’s stock has lost 21.6% over the past three months through Thursday, while EV leader Tesla Inc. shares
TSLA,