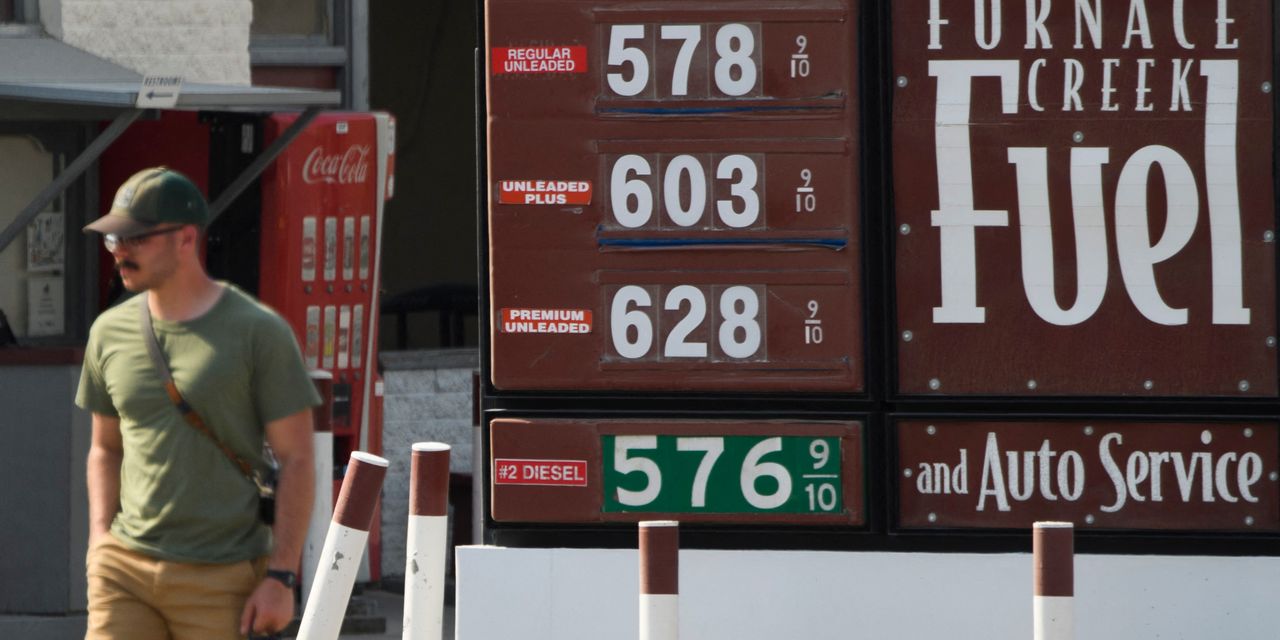 It’s going to be a cruel summer at the gas pump.

Crude prices rose to a six-year high Tuesday after no production deal was reached between the Organization of the Petroleum Exporting Countries and its allies.

Discussions last week between OPEC and its allies, collectively known as OPEC+, reached an impasse on Monday. “The date of the next meeting will be decided in due course,” said OPEC Secretary General Mohammad Barkindo.

The United Arab Emirates pushed back against OPEC+ to extend the global pact to cut oil production beyond April 2022, and called any such deal “unfair to the UAE,” the Associated Press reported.

More drivers on the road

Market observers say American drivers better brace themselves to pay more at the pump in July and August.

Rising consumer demand for gas — powered by COVID-19 vaccination rates, easing restrictions and intensifying urges to go out and see family and friends — have already pushed up gas prices.

Between the current standoff between members of OPEC+ and increase in driver demand as coronavirus restrictions ease, people will be paying 10 to 20 cents more per gallon by the end of August, according to AAA.

“Production is where it is — and demand is growing,” said Jeanette McGee, a AAA spokeswoman. The price of crude oil is the single largest component in a gallon of gas, accounting for more than half of the price, she noted.

McGee noted that even a 20-cent increase wouldn’t surpass recent average price records. In 2014, the average hit $3.70, she noted. Californians are currently paying the most, dishing out $4.30 on average per gallon.

As of Tuesday morning, the price on crude benchmarks were easing off six-year highs. It’s the first trading day since the July Fourth holiday weekend, when an estimated 43.6 million people hit the road, according to AAA.

If the traffic estimate holds true, it would represent a 40% jump from July Fourth holiday traffic last year.

“There’s not a whole lot of breathing room when it comes to supply and demand this summer,” said Patrick De Haan, head of petroleum analysis for GasBuddy.

By the end of July or early August, there could be a 5 cent to 15 cent increase, according to De Haan’s estimate — and that’s not factoring in any supply chain disruptions that could occur during the hurricane season that’s underway.

America produces around 11 million barrels of crude oil per day on average and Canada, America’s top foreign source of crude oil, is not an OPEC member, De Haan noted.

But the organization’s decisions have impact in a global market that’s thirsty for oil, he added.

If demand is one punch and OPEC+-related effects on supply are another, inflation is third jab that’s making consumers pay more all over the place, and not just the gas pump.

Consumer prices increased 3.9%, the biggest increase since 2008, according to federal government data running through May.

American drivers, particularly in some southeastern states, already went through a momentary shock when a May ransomware attack on a crucial gasoline pipeline snarled the spigots.

Colonial Pipeline Company operations have resumed, and McGee said the price effects are now in the “rearview mirror.” Like De Haan, McGee noted hurricane season might put another upward twist on prices. “It’s pretty early. We have a lot of storms in August and September,” she said.

In fact, there’s a 60% chance of an above-normal hurricane season, say forecasters at the National Oceanic and Atmospheric Administration’s (NOAA) Climate Prediction Center.