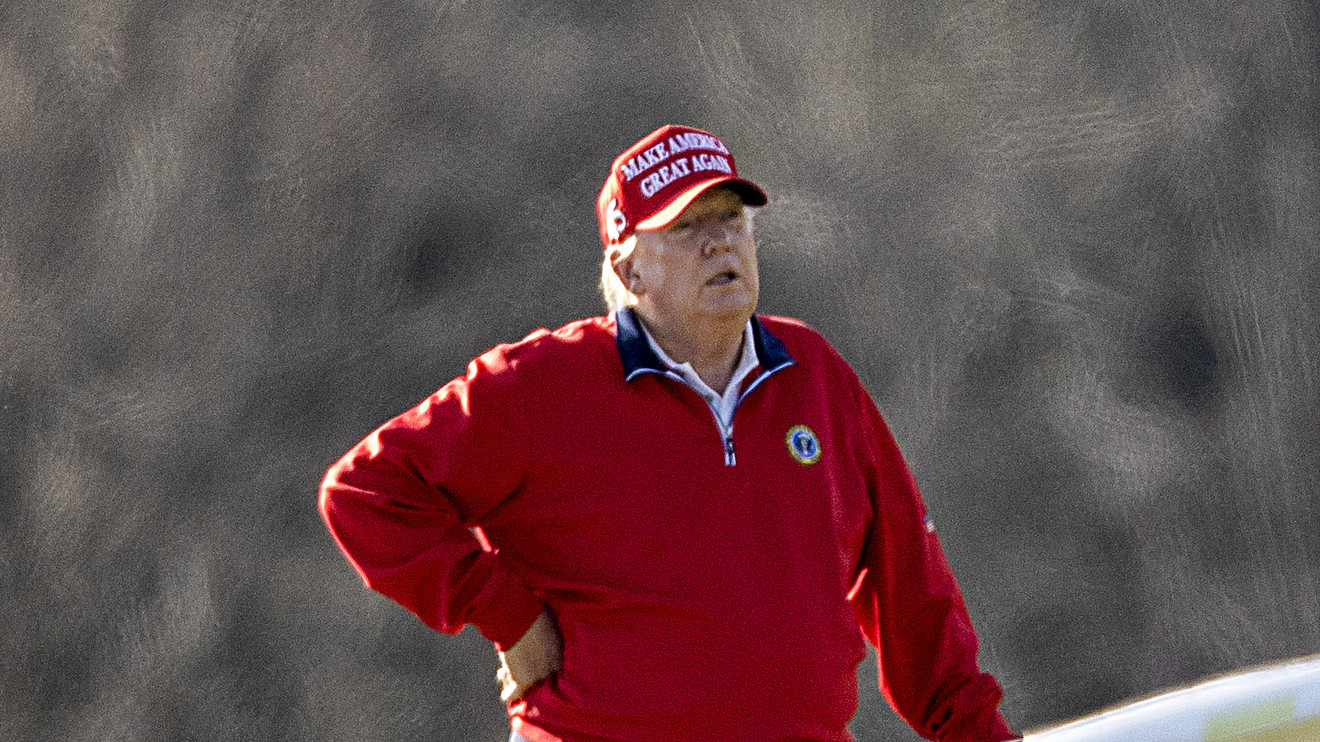 There has been plenty of speculation surrounding President Trump’s Inauguration Day plans, such as snubbing the swearing in of President-elect Joe Biden, announcing a 2024 re-election campaign, or jetting to Scotland, where he owns a luxury golf resort in Turnberry.

“
‘Coming to play golf is not what I would consider to be an essential purpose.’
”

Nicola Sturgeon addressed the rumors that Trump planned to fly into Scotland the day before Biden’s Inauguration during the Scottish government’s coronavirus update on Tuesday. “We are not allowing people to come into Scotland without an essential purpose right now. And that would apply to him just as it applies to anybody else,” she said. “Coming to play golf is not what I would consider to be an essential purpose.”

Scotland’s Sunday Post previously reported that U.S. military surveillance planes have been in place at the country’s Prestwick Airport for a week now, and that the airport was told to expect the arrival of a U.S. military Boeing 757 aircraft on Jan. 19.

“That’s one that’s normally used by the vice president but often used by the first lady,” an anonymous source at the airport reportedly told the Sunday Post. What’s more, “presidential flights tend to get booked far in advance, because of the work that has to be done around it.” The Trump Turnberry golf resort is nearby, as well, further fueling rumors of his arrival.

But the White House played down these reports late Monday, with deputy White House press secretary Judd Deere telling Fox News that, “Anonymous sources who claim to know what the president is or is not considering have no idea. When President Trump has an announcement about his plans for Jan. 20 he will let you know.”