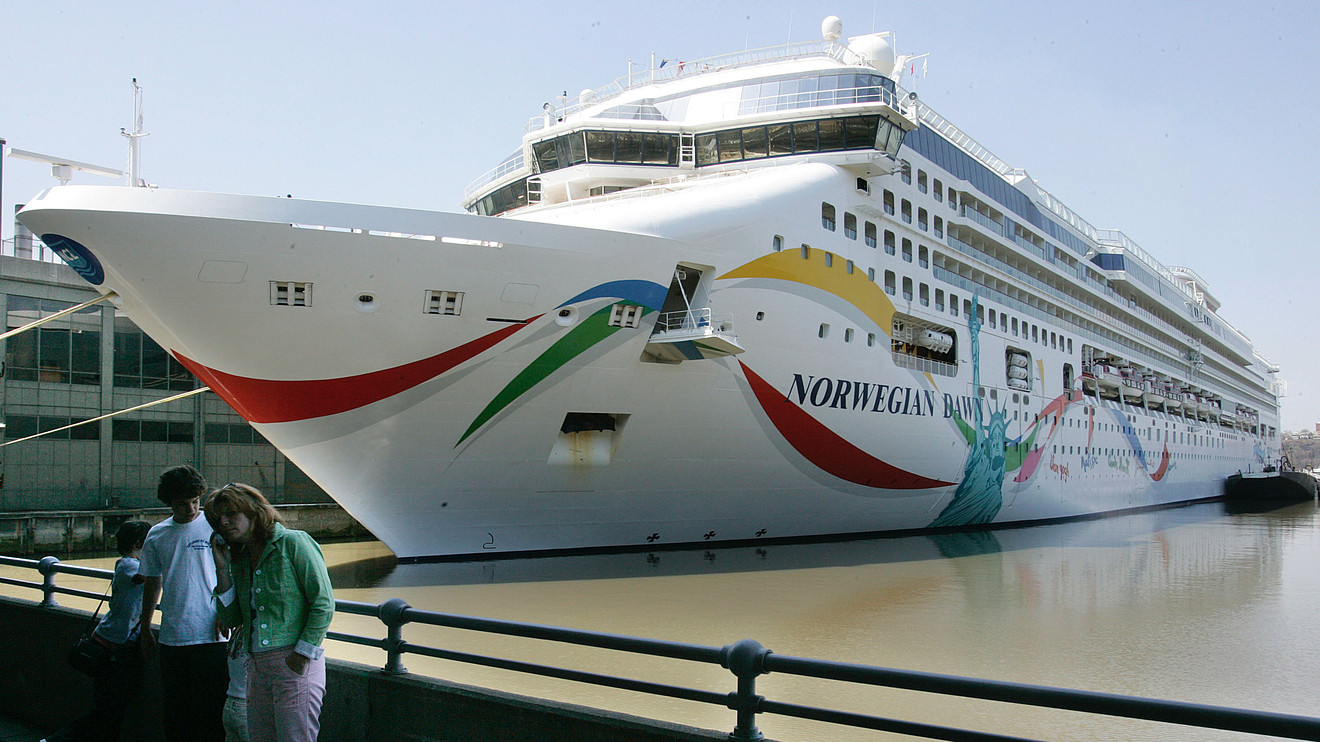 Norwegian Cruise Line Holdings Ltd. has sued Florida’s surgeon general, challenging the state’s barring of businesses from requiring proof of COVID-19 vaccination and intensifying the standoff between the company and Florida.

is sticking with its policy to require full vaccinations for all crew and passengers, including children, for initial sailings through Oct. 31 after more than a yearlong hiatus and billions of dollars in losses. That policy, if maintained in Florida, would result in the company being fined up to $5,000 for each passenger affected, it said.

The Miami-based company filed the lawsuit Tuesday against Scott Rivkees, the state surgeon general, in the U.S. District Court for the Southern District of Florida. Norwegian asked the court to block and declare unlawful the enforcement of the ban on requiring proof of vaccination. Norwegian only sued Rivkees because he is the state official who has authority to enforce the ban, according to the company’s complaint. The company also argued that restricting the flow of information—in this case, vaccine documentation—affects freedom of speech protected by the First Amendment.

Norwegian is set to offer cruises to the Caribbean starting Aug. 15 from Florida, a cruise hub that in 2019 accounted for about 60% of cruise embarkations from the U.S., according to the industry group Cruise Lines International Association. The company also plans to resume Alaska sailings beginning Aug. 7, marking its first U.S. restart. Alaska doesn’t have restrictions on requiring vaccination proof like Florida does.

Most popular at WSJ.com:

Meet ‘El Sancho,’ the lowrider she always wanted to build.