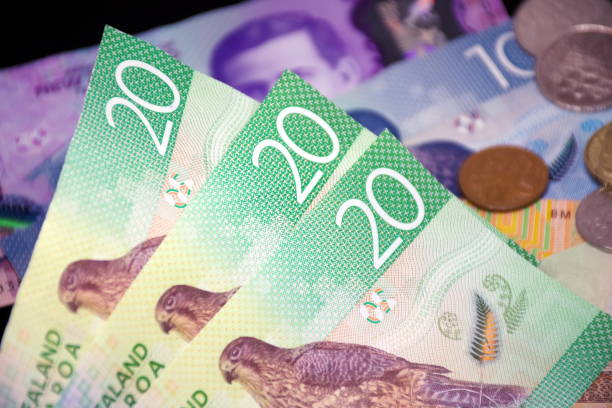 New Zealand Dollar surges sharply today, on surprisingly hawkish RBNZ which started to signal a rate hike. Strength in the Kiwi is somewhat lifting Australian Dollar, and to a lesser extent Canadian. On the other hand, Dollar and Yen are both turning weaker, followed by Euro and then Swiss Franc. A focus for today is whether commodity currencies would overtake Euro’s place in the buying against Dollar and Yen.

Technically, EUR/AUD is worth a watch today. Break of 1.5680 support will be the first sign that corrective pattern from 1.5250 has completed. We might then seen the cross accelerates down to 1.5418 support next. At the same time, AUD/USD could follow by rising towards 0.7890 resistance. Break will target a test on 0.8006 high. Such developments, if happen, will suggest that comeback of Aussie, as inspired by the rally in Kiwi.

New Zealand Dollar surges sharply after RBNZ kept monetary policy unchanged, but signaled that a rate hike could occur as soon as in September 2022. Governor Adrian Orr also said he felt comfortable using OCR projection as guidance. Though, the projections are “very highly conditional”, and will only be realized if economy pans out as expected. 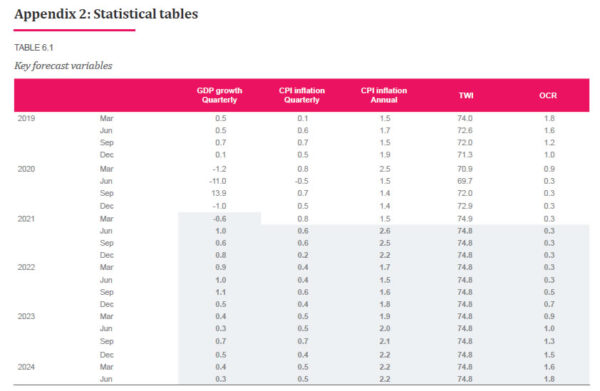 NZD/USD break through 0.7304 resistance today and resumes the rally from 0.6942. Notable support was seen from 55 day EMA which affirms near term bullishness. Further rise is now expected as long as 0.7153 support holds. Retest of 0.7463 high should be seen next. Break there will resume larger up trend from 0.5467. 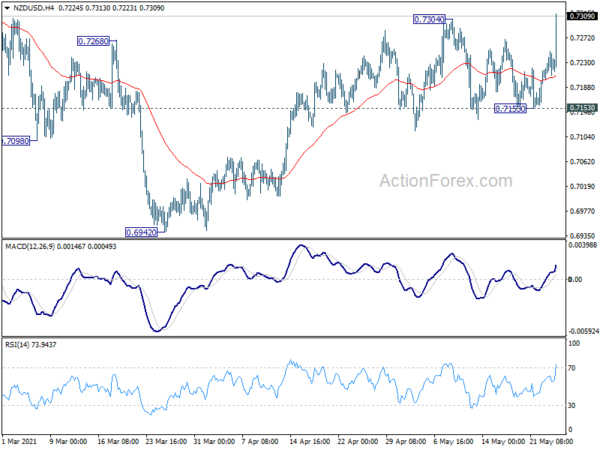 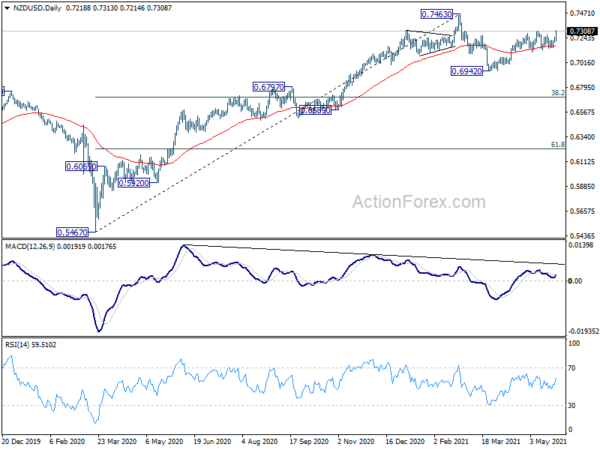 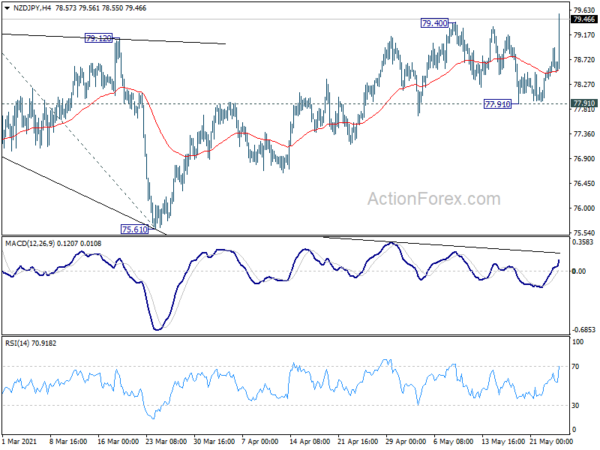 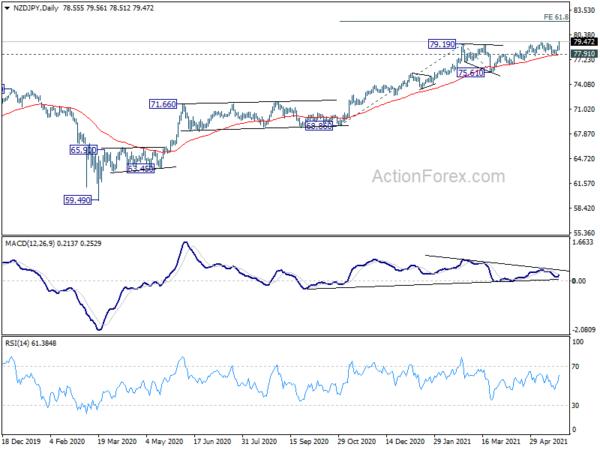 BoJ Suzuki: Desirable to constrain pace of increase in ETFs and J-REITs purchases

BOJ board member Hitoshi Suzuki said in a speech that it’s important for the central to “conduct purchases of ETFs and J-REITs while paying attention to its financial soundness.” As the EFT and J-REIT holdings increase, “the impact on the Bank’s balance sheet will become large.”

Hence, “it is desirable for the Bank to constrain the paces of increase in their amounts outstanding as much as possible by conducting the purchases flexibly; it will decisively conduct them on a large scale during times of heightened market instability while refraining from conducting them during normal times.”

“What we’ve seen is some really bright spots, some very encouraging news. It gives me hope, and I am bullish for the future. But it’s too early to say that the job is done,” she added.

Also, “we’re talking about talking about tapering, and that is what you want out of us. You want to be long-viewed here,” she said. “But I want to make sure that everyone knows it’s not about doing anything new. Right now, policy is in a very good place. Policy is supporting the American people.”

EUR/USD’s rally is still in progress and intraday bias stays on the upside for retesting 1.2348 high. Firm break there will resume larger up trend from 1.6039 for 1.2555 cluster resistance next. On the downside, however, break of 1.2160 support will delay the bullish case. Intraday bias will be turned back to the downside to extend the consolidation pattern from 1.2348 with another falling leg. 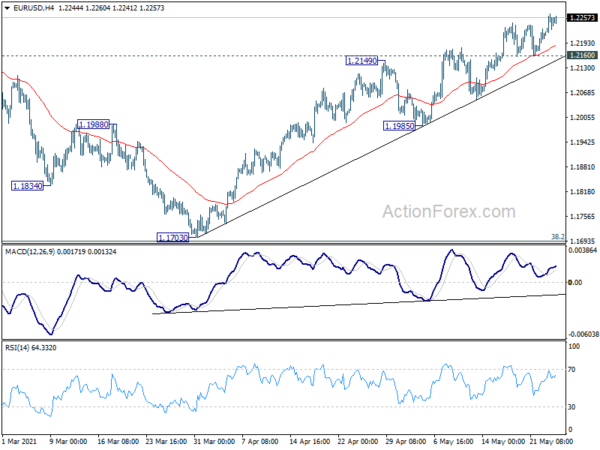 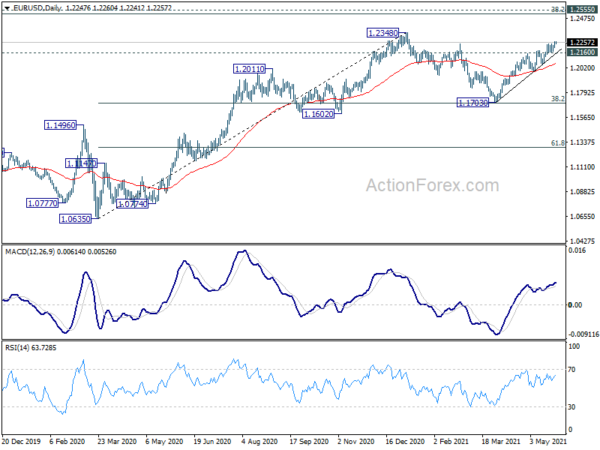