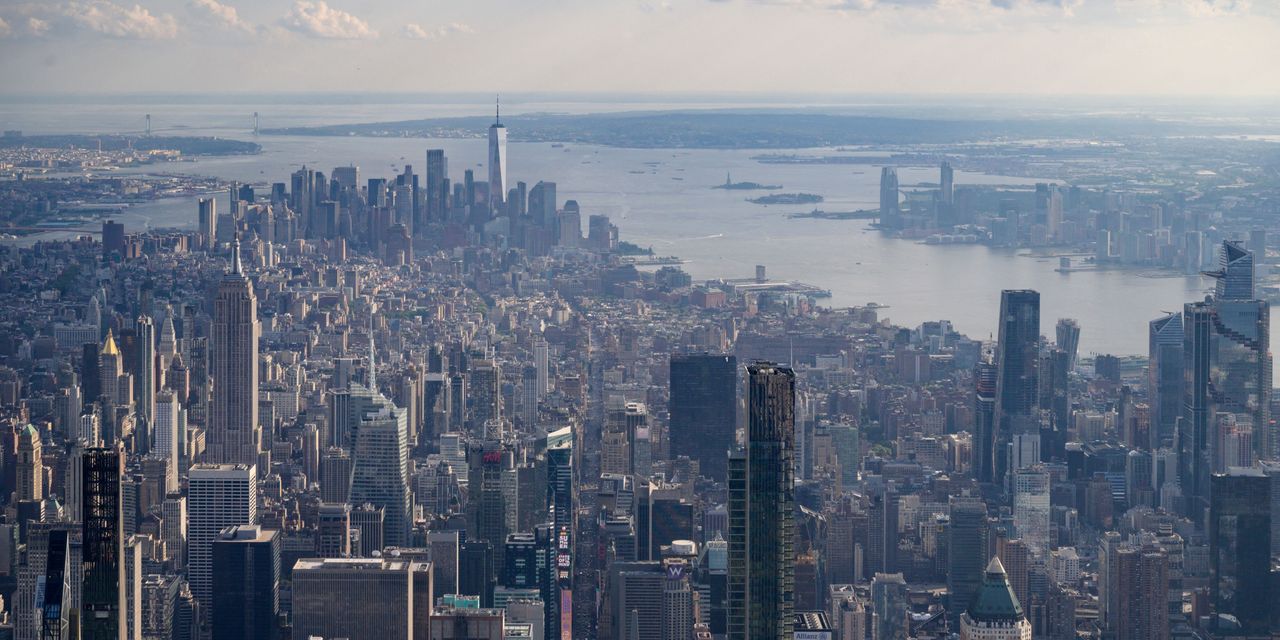 There ain’t no love in the heart of the city.

Bobby “Blue” Bland may have recorded that hit song about urban woes in the 1970s, but its message still resonates today as big cities struggle to bounce back from the pandemic.

On the plus side, big-city office buildings have begun to trade hands again after sales dropped to an eight-year low of $61.6 billion in 2020, according to a new report from CommercialEdge.

The problem has been that buildings have been fetching lower prices. Average sale prices sank to $284 a square foot on office buildings in central business districts this year, down from a peak of $400 a square foot in 2019, and $379 a square foot last year, according to the report.

Sales figures were based off $36.9 billion worth of office transactions occurring this year through July, per CommercialEdge, which tracked office building sales of 50,000 square feet and above.

The report also pointed to pressure from the delta variant of the coronavirus, rising hospitalizations and weaker-than-anticipated vaccination rates among the U.S. population, which has prompted many companies to delay their plans to return staff to their offices in September.

have pushed back their return dates to October, the report noted, while pointing out that a host of other major companies, including Amazon.com
AMZN,
,
Lyft
LYFT,

and Dell
DELL,
,
have delayed their returns even further out.

Uncertainty around the office sector comes as many white-collar workers have been working remote for roughly 18 months during the pandemic. During that time, the national office vacancy rate also has climbed to 15.5% as of July, but perhaps hitting a “plateau,” after its 190-basis-point climb from a year ago.

How empty are buildings? According to one metric, office buildings were only 32.1% occupied in the week of Aug. 16, down 0.9% from the week before, according to in Kastle System’s 10-city average, which analyzes swipes by customers in buildings in 138 cities.

There have been bright spots, though, with low 10-year Treasury yields
TMUBMUSD10Y,

making it attractive for landlords to buy office buildings or to refinance existing debt.

Shares of SL Green Realty Corp
SLG,
,
one of New York City’s largest office landlords, were up 16.7% year to date as of Monday, outperforming the Dow Jones Industrial Average’s
DJIA,

gain this year of 15.6%, according to FactSet data.

Also, when looking at urban submarkets just outside of central business districts, office property prices have climbed to $511 a square foot this year, from $399 a square foot in 2019, according to CommercialEdge.