One positive outcome of COVID-19 restrictions: Americans are investing their extra cash in stocks 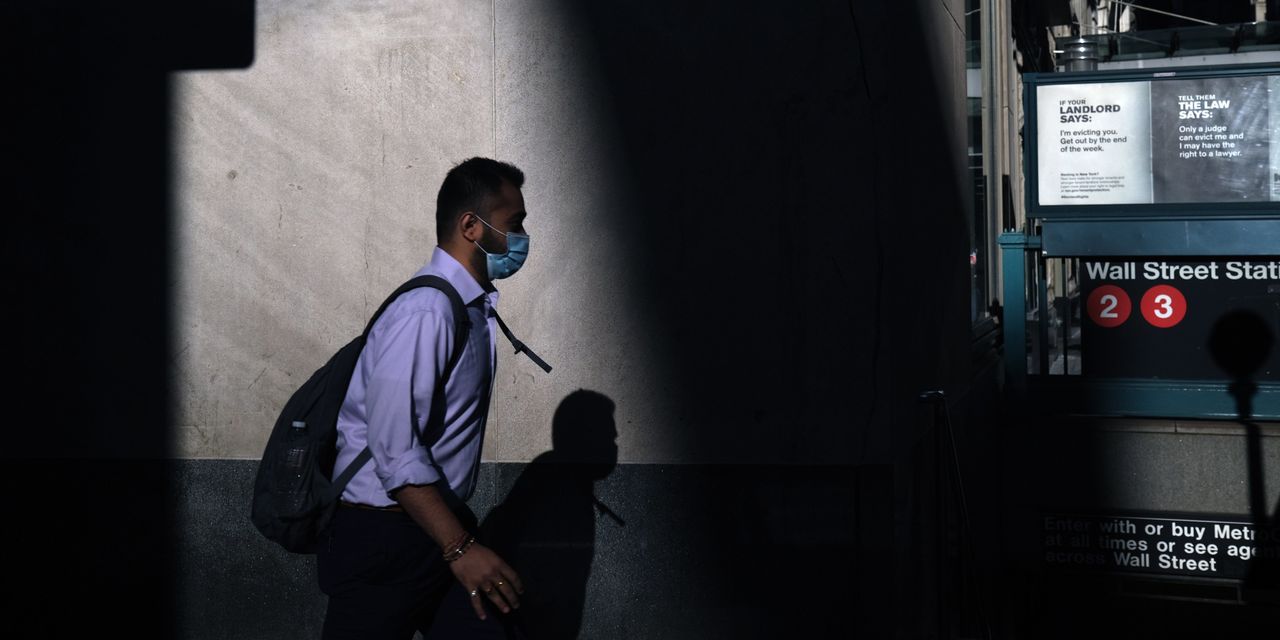 Investing is becoming the new saving.

More Americans are opting not to stash away their disposable income or spend it on goods and services, but rather are investing it in the stock market.

In the fourth quarter of last year, some 20% of U.S. consumers invested in stocks or mutual funds, up 16 percentage points from the second quarter, according to a report published Tuesday by the Conference Board, a non-partisan member-based think tank. In collaboration with Nielsen
NLSN,
,
the think tank surveyed 500 Americans and more than 30,000 consumers from 67 other countries.

In contrast, some 43% of consumers put money into a savings account in the fourth quarter of last year, down six percentage points from the second quarter.

This increase is helped by record-low interest rates are drawing consumers away from putting money into savings accounts and trying their luck with investing in the stock market. That choice has paid off for many Americans who profited off of last year’s record stock market performance, which continues to trend higher on the prospects of a third stimulus package.

It also comes as many retail investors opened brokerage accounts on platforms like Robinhood during the GameStop rollercoaster stock saga
GME,

driven in part by a subgroup on Reddit calledWallStreetBets.

“The booms and busts of a few unlikely ‘meme stocks’ have grabbed recent headlines, but the rise of individual investors tells a broader story about spending habits during COVID-19,” said Denise Dahlhoff, a senior researcher at TCB.

A portion of Americans are finding themselves “with more disposable income and fewer ways to spend it” because of pandemic restrictions, he added.

Home improvement was the only discretionary goods category of six studied where consumers spent more in the fourth quarter compared to the second quarter. That’s being driven in part by Americans moving into new homes and spending more time at home, the report noted.

Related: ‘Losing money is not a joke’: GameStop drama drives interest in financial literacy — the most important takeaway of all