Opinion: Are there new RMD rules this year? 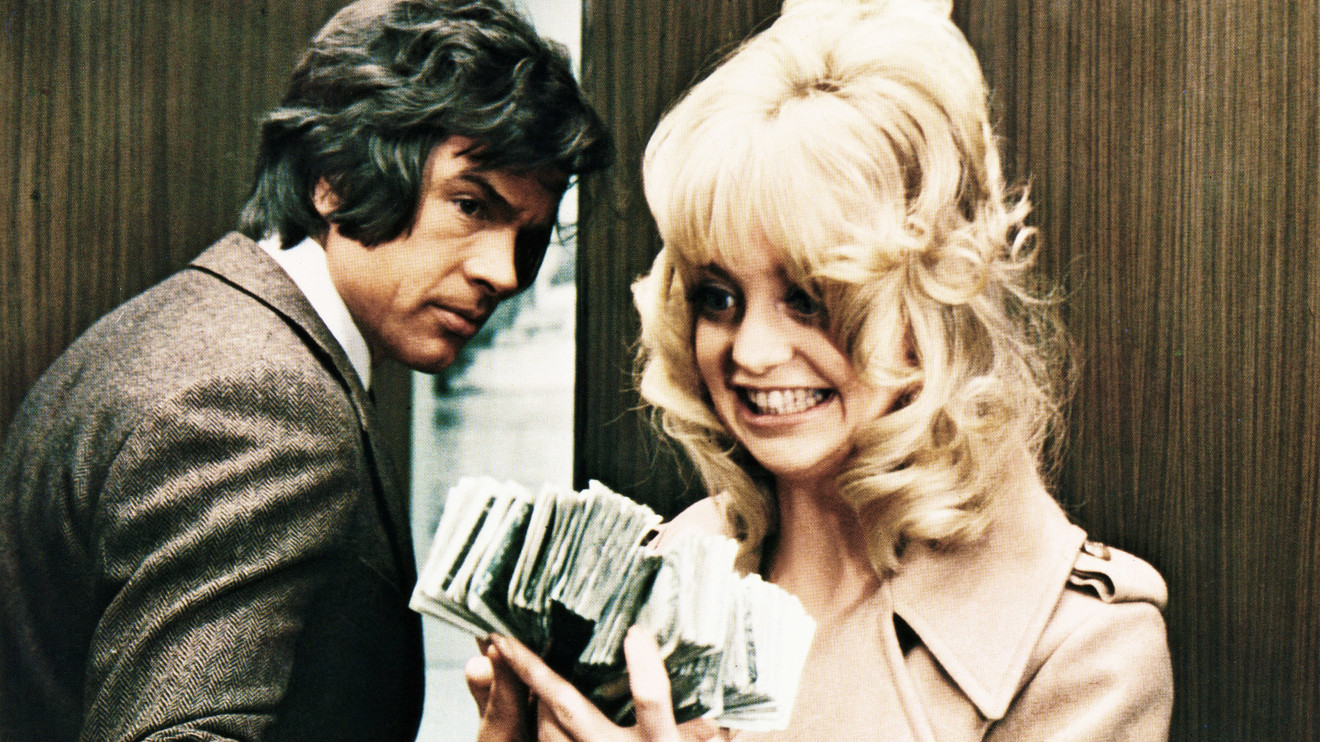 Q: I heard that the RMD rules have changed? Is that true? – Kenny in Memphis

A.: Have the RMD rules changed? Yes, they have changed, will change again in 2022 and may again after that.

Last year, in response to COVID-19, the CARES Act waived required minimum distributions (RMD) for 2020. So, the first change is that RMD are back for 2021 under the rules that were in effect at the beginning of 2020.

You may remember that 2020 started with a pair of notable changes from past RMD rules in 2019’s SECURE Act. First, the age at which RMD first applies was changed from 70½ to 72. Second, except for a few types of beneficiaries such as spouses, the so-called “stretch” capability of beneficiaries inheriting retirement accounts was eliminated. In its place, was a new 10-year payout requirement. The new 10-year rule applies only to beneficiaries of persons dying in 2020 or later. Beneficiaries of persons that died in 2019 or earlier may continue to take distributions under the prior rules. Beneficiaries can take whatever they want from the account whenever they want after inheriting with only one requirement. The entire account must be emptied by the end of the 10th year after the year of the original owner’s death.

For 2022, due to longer life expectancies, the IRS released new tables for all three life expectancy tables affecting RMD. This will mean smaller minimums next year than anticipated under the current scales and therefore less taxation on those retirees. For example, under the new scale, that first RMD will be 6.57% smaller for someone turning 72 in 2022 than it would be had there been no change by the IRS.

As for future changes, there is interest in Congress to raise the starting age for RMD to 75. In October, a bill was introduced with bipartisan support for the idea. We’ll just have to wait to see how it fares through the legislative process. Sometimes wide support means quick passage but many similarly popular provisions like Qualified Charitable Distributions from IRAs took years to become law.

It is very important to stay on top of these rules. Failure to take a required minimum distribution triggers a penalty of 50% of the shortfall, one of the stiffest penalties in the tax code. If your RMD is $50,000 and you miss it, you owe a $25,000 penalty in addition to whatever taxes are due on the distribution you take to fix the shortfall. Ouch!

If you have a question for Dan, please email him with ‘MarketWatch Q&A’ on the subject line.

Dan Moisand is a financial planner at Moisand Fitzgerald Tamayo serving clients nationwide but with offices in Orlando, Melbourne, and Tampa Florida. His comments are for informational purposes only and are not a substitute for personalized advice. Consult your adviser about what is best for you. Some questions are edited for brevity.