Opinion: Retirees to youngsters: It’s not as bad as you think 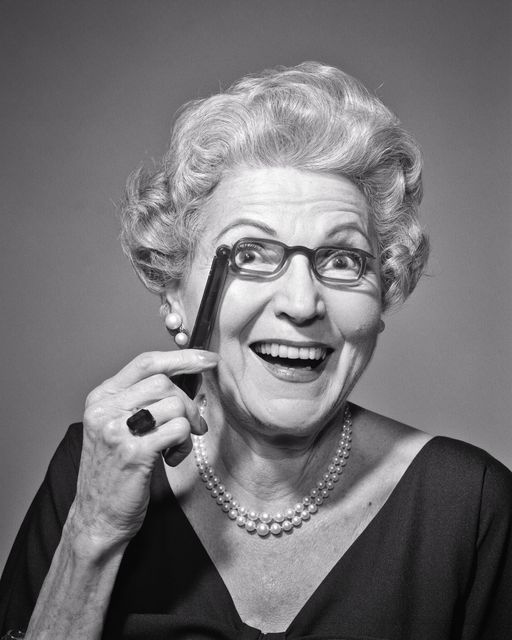 Here’s some cheerful news from the retirement front.

Nearly half of working-age Americans fear that they won’t have enough money to live comfortably during their retirement, according to a Gallup poll. But the same survey polled actual retirees as well—and 80% said they were doing just fine, thanks.

Turns out, retirement may not be quite the disaster many fear.

OK, so it’s easy to point to some reasons why today’s working stiffs might have good reasons to be gloomy, and why current retirees may be better off in some ways than those who come next.

All fair points. And in the poll, 36% of current retirees told Gallup they were able to rely on a company pension plan as a major source of income in retirement, while among workers the percentage who said they were in a plan that would do the same for them was barely half that, at 19%.

Yes, but…Gallup has been doing this poll for at least 20 years. And for all that time people have been saying much the same things as they are now. The workers have been fearing disaster. The retirees have been saying, actually we’re OK.

Back in 2001, for example, just 59% of workers said they expected to be financially OK in retirement (compared with 53% now), while 81% of retirees said they were doing just fine.

The expectations gap hasn’t changed much during that time. (Everybody’s numbers went down together around the financial crisis a decade ago, of course.)

What are we to make of this?

Harvard social psychologist Daniel Gilbert pointed out 15 years ago in Stumbling Upon Happiness that we human beings really aren’t very good at predicting what’s going to make us happy (or unhappy). So in our working years we may be overestimating how much we’re really going to need to be happy.

Meanwhile, people in middle age tend to be gloomier about everything anyway. The happiness curve through life is known to be “U-shaped,” meaning we’re generally quite cheerful when we’re young, then our happiness tends to decline into our early 50s, and then it picks up again. So maybe it’s not surprising that working stiffs are gloomier about the future than the elderly are about the present.

And then there’s the fascinating, universal phenomenon of “hedonic adaptation,” also known as getting used to things. Up to a point, if we have to give up luxuries to make ends meet, or move somewhere cheaper, our sense of loss can fade pretty quickly.

They’re almost certainly being too pessimistic. The current administration wants to raise taxes to ensure benefits don’t get cut. More important, it’s hard to imagine any administration, or any party, voting for major cuts to Social Security benefits, unless its members all have a yen to lose their jobs.

and the Growth Fund of America
AGTHX,

booming along with the stock market, that’s no surprise. Whether this will continue is another matter—and anyone’s guess.

Meanwhile it’s worth remembering that even with funds flying high, Social Security still sending out checks, and the economy supposedly in great shape, about one retiree in five today still says they don’t have enough to live on comfortably, and that figure has been largely unchanged for two decades.

That is, of course, way too many, especially in a rich country.