Opinion: Taxes in retirement: What happens after your husband or wife dies 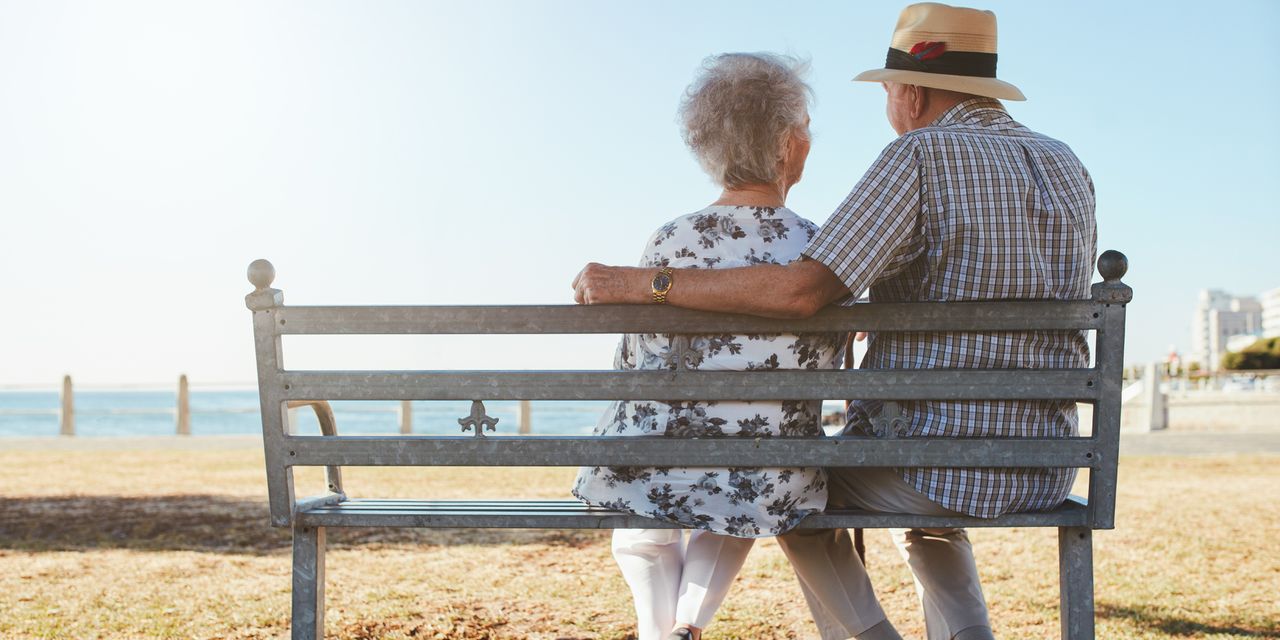 One of the most common retirement tax planning errors I see is specific to married couples: not accounting for the tax changes that will occur once one of the two spouses dies.

For example, using data from the SSA’s 2017 Period Life Table, we can calculate that, for a male/female couple both currently age 60 and in average health, there will be, on average, 11.3 years during which only one spouse is still alive. (That is, the expected period for which both spouses will still be alive is 17.4 years, while the expected period for which either spouse will be alive is 28.7 years. The difference between those two lengths of time, 11.3 years, is essentially the expected duration of “widow(er)hood” for the couple.)

Why this is important for tax planning

When one of the two spouses dies, there is generally a decrease in income, but it’s typically somewhat modest as a percentage of the household’s overall income — especially for retired couples who have managed to accumulate significant assets.

What generally happens is that the smaller of the two Social Security benefits disappears when one spouse dies*, but the portfolio income is largely unchanged (unless the deceased spouse left a significant portion of the assets to parties other than the surviving spouse).

And beginning in the year after the death, the surviving spouse will only have half the standard deduction that the couple used to have. In addition, there will only be half as much room in each tax bracket (up to and through the 32% bracket), and many various deductions/credits will have phaseout ranges that apply at a lower level of income.

In other words, there’s half the standard deduction and half as much room in each tax bracket, but the surviving spouse is left with more than half as much income. The result: their marginal tax rate generally increases relative to the period of retirement during which both spouses were alive.

It’s tricky of course because, as with anything dealing with mortality, we don’t know the most critical inputs. To put it in tax terms, how many years of “married filing jointly” will you have in retirement? And how many years of “single” will you (or your spouse) have in retirement? We don’t know. We can use mortality tables to calculated expected values for those figures, but your actual experience will certainly be different.

So it’s hard (or rather, impossible) to be precise with the math. But it’s very likely that a) there will be some years during which only one of you is still living and b) that one person will have a higher marginal tax rate at that time than you (as a couple) had earlier. So during years in which both spouses are retired and still alive, it’s likely worth shifting some income forward to account for such.

Often the idea is to pick a particular threshold (e.g., “up to the top of the 12% tax bracket” or “before Social Security starts to become taxable” or “before Medicare IRMAA kicks in”) and do Roth conversions to put you slightly below that threshold each year. But the specifics will vary from one household to another. And the decision necessarily involves a significant amount of guesswork as to what the future holds.

*This is a simplification. There can be various factors (e.g., government pension) that would make the total household Social Security benefit fall by an amount more or less than the smaller of the two individual benefits.

Mike Piper is the author of the “Oblivious Investor” blog, where this was first published — “Retirement Tax Planning Error: Not Planning for Widow(er)hood“