Opinion: The S&P 500 will keep going up this fall — for these 9 reasons 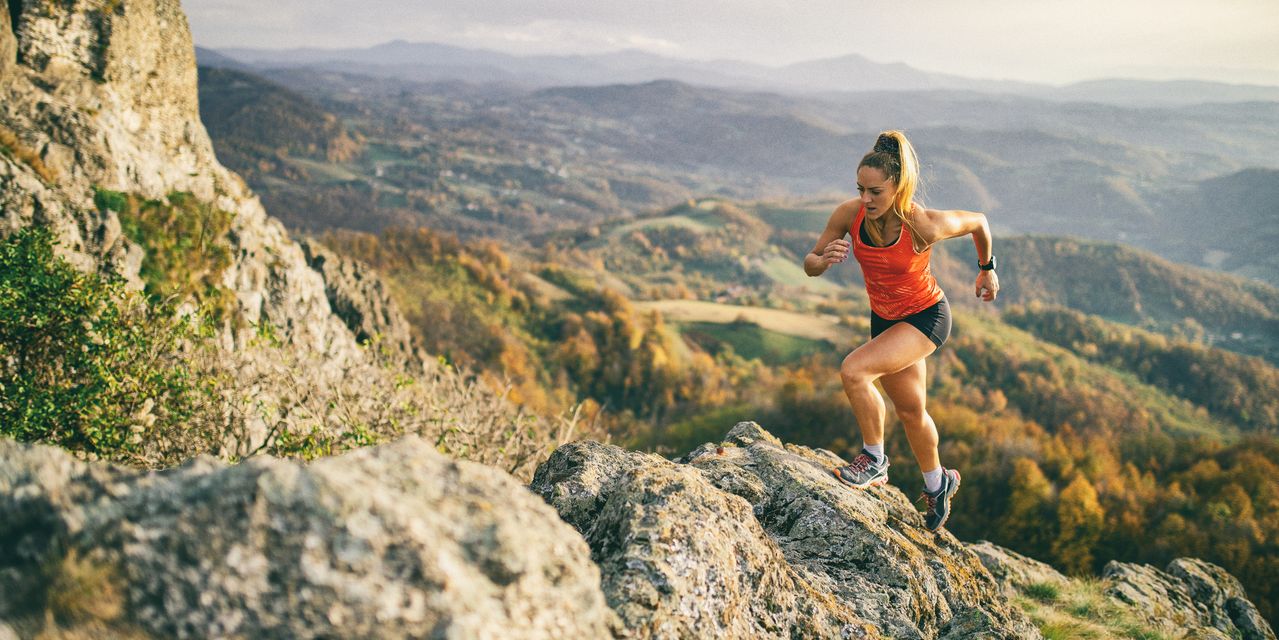 There are plenty of absurd arguments that investors make to justify their positions. But one that is particularly maddening to me is the notion that the stock market can ever be “ready” for a correction.

Not only is there an abundance of research that proves the folly of market timing to avoid downturns, but such statements seem to indicate you can easily predict market moves in general — and all you have to do is identify the forecast and you can ensure you’re early rather than late to a trend.

As we all know, particularly after the remarkable COVID-19 disruptions and equally remarkable snap-back rally, there are never any certainties on Wall Street. So before you stick a fork in the current rally and write it off as overdone, here are plenty of reasons to stay fully invested — and to expect the current rally for stocks to keep rolling through year-end.

Strong momentum for stocks: In case you missed it, the S&P 500 index
SPX,

has just notched its fastest doubling in history as it has surged from lows of around 2,240 on March 23 to around 4,500 in August. It also already has set 50 closing records this year. This kind of record-breaking momentum clearly can’t last forever, but it is important not to conflate this strong performance with the assumption a correction is “overdue.” Generally speaking, stocks tend to move higher simply because they’re moving higher — not suddenly crash out of the blue.

Earnings remain impressive: Companies across the S&P 500 have beat estimates by an average of more than 19% in the last five quarters. This has fueled a lot of the gains we’ve seen for stocks. Take tech darling Nvidia
NVDA,
,
which just popped about 14% in a week on a strong earnings beat, or sporting retailer Dick’s Sporting Goods
DKS,
,
which surged about 20% in a single session after its strong report this week. Sentiment and technical indicators aside, it’s hard to argue that there’s not true improvement in fundamentals behind this recent run for stocks.

Fed tapering fears abate: One of the bearish arguments some investors have had in 2021 is that the U.S. Federal Reserve is considering tapering stimulus efforts that include $120 billion in monthly bond purchases by the central bank, among other things. However, most reports indicate any such stimulus drawdown will not occur in the near term — perhaps not until November at the earliest. That may sound like bad news for those who are more hawkish on monetary policy, but it is undeniable good news for near-term market dynamics.

Plus: Excitement around Powell’s Jackson Hole speech evaporates as attention turns to next week’s jobs report and the ever-abundance of cash

Wall Street remains bullish: According to recent data, roughly 56% of analyst recommendations on S&P 500 stocks are “buy” or equivalent. That’s the most since 2002 and a sign that there is continued upside for the stock market even after an already impressive run. There’s no guarantee that the so-called “smart-money” is correct, of course, but it’s an important indicator nevertheless.

Housing market “wealth effect”: Generally speaking, the typical American doesn’t have the majority of its wealth tied up in stocks. Rather, their home represents as much as two-thirds of their total assets — and as a result, their general perceptions of the economy and the investing environment tend to be colored by real estate more than anything else. That’s particularly good news in 2021 as housing prices continue to surge; in July, median home prices were up an impressive 18.4% over the prior year. That “wealth affect” can will go a long way toward supporting spending and investment sentiment in the months ahead.

Core inflation vs. food and energy: It’s important to acknowledge that the chatter about inflation risks in 2021 often don’t include the full story. In July, the year-on-year inflation rate in the U.S. remained at a 20-year high of 5.4%, but when you skip food and energy prices that are historically quite volatile, the “core” monthly rate of inflation was just 0.3% in July — which isn’t just modest but below expectations of a 0.4% gain.

Bigger picture, inflation doesn’t equal a bear market anyway: It’s also worth pointing out there is little direct correlation between relatively high inflation and relative low rates of returns for U.S. stocks. Take 2011, when headline inflation threatened to hit a 4% rate (again, driven largely by food and energy) and some investors feared that would upend the recovery from the 2008-2009 financial crisis. There was assuredly volatility that year, but stocks hung tough. The S&P 500 moved a few percentage points higher on the year — then gained nearly 15% in 2012 the following year.

Mark Hulbert: Why inflation isn’t higher even though money is flooding the economy

What’s the alternative now?: Despite inflationary talk, hard assets like gold haven’t been that great of a bet for investors looking to grow their nest egg. SPDR Gold Shares
GLD,
,
the most liquid physical gold-backed fund out there, is actually in the red over the lasts 12 months and down about 5% from its May peak. And lest you think the bond market is safe, major bond fund iShares 20+ Year Treasury Bond ETF
TLT,

is actually down 10% in the last year — even as yields have rolled back from their spring highs. Gold or bonds may be nice hedges or insurance policies, but where else other than stocks can investors actually access growth on Wall Street right now?

Most investors should ignore short-term trends anyhow: All of the above is based on the most recent headlines and trends. But for most investors, it pays to ignore those trends and stick with a long-term plan. According to Goldman Sachs research, stock market returns have averaged 9.2% per over the past 140 years. Sure, there are always a few extra bad years along the way — but if you stay invested long enough, you’re almost certain to come out significantly ahead. Keep that in mind before you try to time the next potential bear market because of short-term volatility fears.

Jeff Reeves is a MarketWatch columnist. He doesn’t own any of the stocks mentioned in this article.