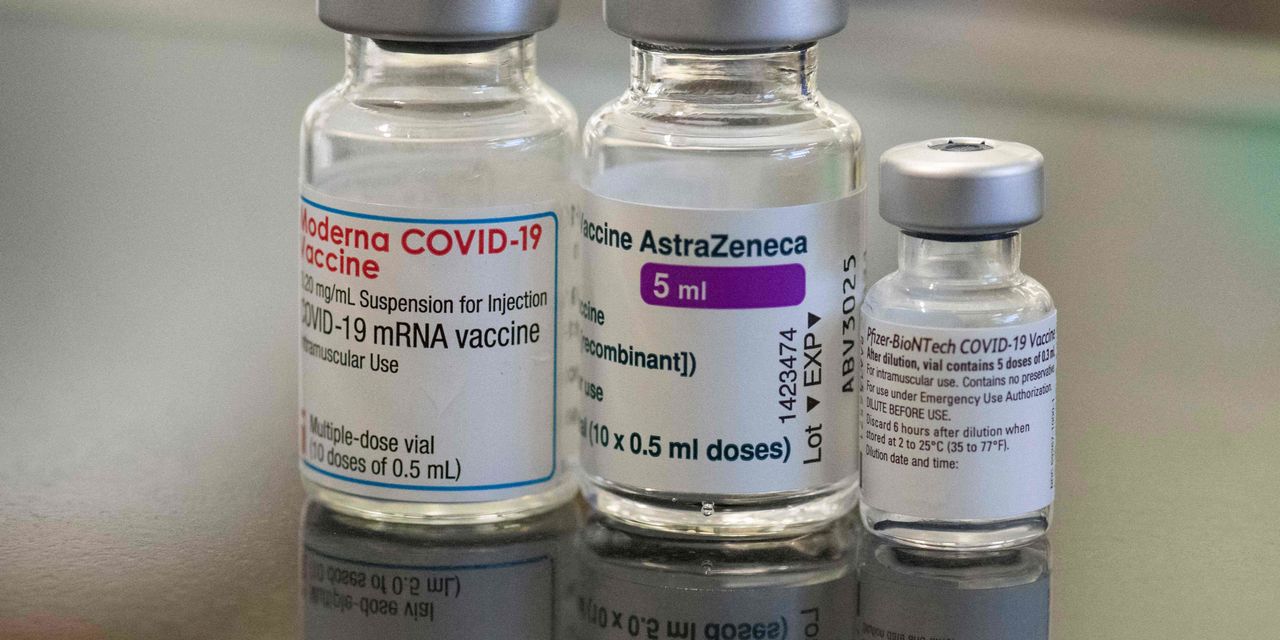 In a widely anticipated move, the Biden administration has announced that it would support a patent waiver for COVID-19 vaccines at the World Trade Organization. Advocates claimed this would increase vaccine production and equalize access.

WTO negotiations are expected to last, at a minimum, a month or two. Decisions require consensus of all 164 member-states, and getting there seems unlikely for the moment.

This is fortuitous; a patent waiver would fail to achieve its stated goals while risking harmful long-term effects.

The standard argument for government patent protection, which normally grants the owner monopoly use of the innovation for 20 years, is that a temporary, government-protected monopoly is crucial to incentivizing innovation. Development costs for new medicines or vaccines often run into the billions, yet the products often cost only pennies per dose to manufacture once the right formula exists. Absent patent protection, therefore, reverse engineering of a new drug or vaccine might allow in low-price competitors, so the innovating firm cannot recoup its development costs. Then much of this innovation might not occur in the first place.

This justification for government-enforced patents is reasonable, but it is not the whole story. Patent protections can sometimes hinder innovation because old ideas are inputs to new ones. Innovators can earn some financial return without patents, using first-mover advantages or secrecy. And the evidence about whether intellectual property (IP) protection promotes innovation is mixed.

Reasonable people can therefore discuss whether, going forward, government IP protection should be as strong or as widespread as it is currently; weaker or different systems might indeed be better.

Pharmaceutical companies operate in a heavily regulated sector with enormous research costs, whereas restaurants face milder regulation coupled with lower product-development costs. Perhaps it makes sense that drugs be patentable, but not recipes.

But stripping away IP protection from the current holders of COVID-19 vaccines patents is deeply misguided.

Pharmaceutical companies have created a product of astronomical value. One estimate suggests 3 billion vaccine courses in 2021 would generate a global benefit of $17.4 trillion, or over $5,800 per course. Ex-post appropriation of existing patents signals both domestically and abroad that the U.S. government puts political expedience before the rule of law. This sets a terrible precedent.

Imagine if governments demanded repayment of Social Security benefits because deficits are getting large or reversed antitrust-approved mergers because key political supporters opposed them. Society cannot function unless individuals and organizations can rely on previously settled deals.

Some believe the U.S. government is entitled to the IP benefits of COVID-related research because it played a major funding role both directly and indirectly. Operation Warp Speed indeed spent $12.4 billion by December 2020, but almost half was entirely on manufacturing, with the other half not differentiating between manufacturing and development.

All this discussion, moreover, misses a fundamental point. When government decided to fund companies through Operation Warp Speed or research through the NIH, it did not do so with the caveat that companies would have to forego IP rights in the future. If this had been clear from the outset, it would be defensible for government to claim the right to waive patents now. But had the companies known, they might not have taken the money or conducted the research in the first place.

Further, the waiver is not likely to achieve the goals of increased production in the short term. Many experts have stressed that IP is not the hurdle keeping production from increasing in the near future. AstraZeneca
AZN,

has licensed production to 15 countries and 25 manufacturing sites and Moderna stated it would not enforce its COVID-19 related patents during the pandemic. Instead, manufacturing components and raw materials are the relevant bottlenecks.

Finally, even if patents were an obstacle to increased production, an alternative for producing more vaccines exists: pay for them. Governments could buy patents, or doses, from pharmaceutical companies and donate them around the world. Such buyouts have the same upsides as waivers, but without risking long-term vaccine innovation. The rule of law could live to see another day.

Jeffrey Miron is director of economic studies at the Cato Institute and the director of undergraduate studies in the economics department at Harvard University. Pedro Braga Soares is a graduate student in economics at Pontifical Catholic University of Rio de Janeiro, Brazil, and holds a BA in international relations.

Also: Breakthrough infections in people who have gotten their COVID-19 shots are very rare. But here’s why Rick Bright wants the CDC to restart the sequencing of viral strains.