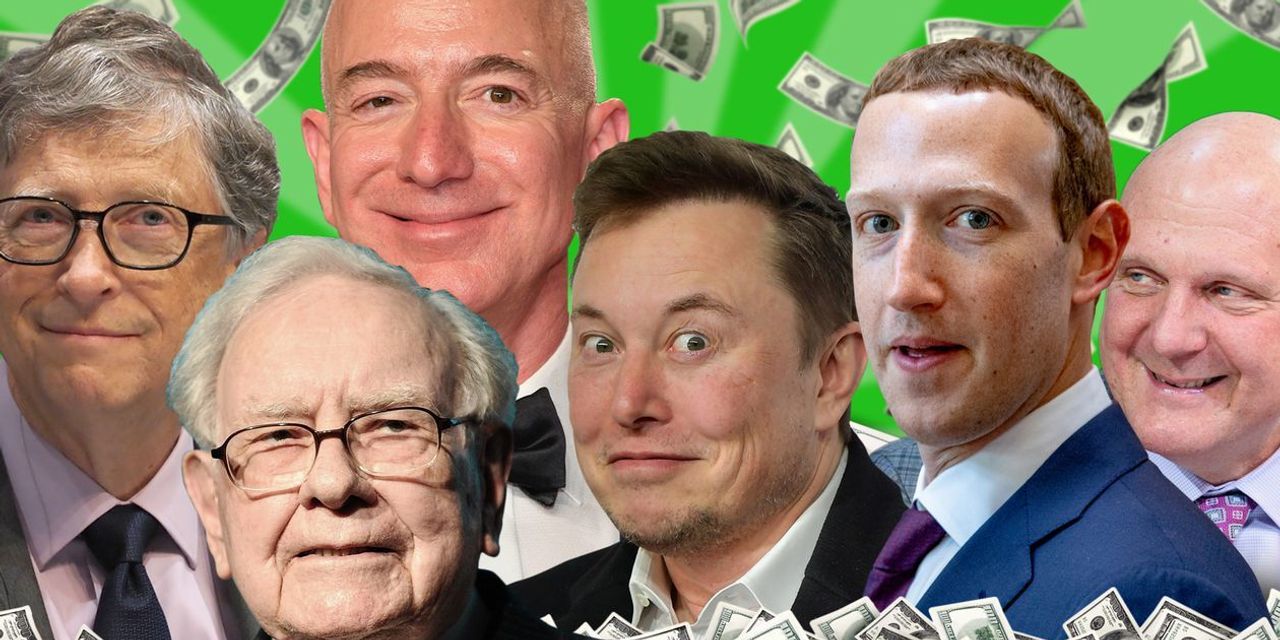 This week, Democratic Sen. Elizabeth Warren of Massachusetts introduced the Ultra-Millionaire Tax Act, an annual wealth tax on households with more than $50 million. Lead sponsors in the House are Democratic Reps. Pramila Jayapal of Washington and Brendan Boyle of Pennsylvania.

“The ultrarich and powerful have rigged the rules in their favor so much that the top 0.1% pay a lower effective tax rate than the bottom 99%, and billionaire wealth is 40% higher than before the COVID crisis began,” Warren explained.

Around two-thirds of Americans, including majorities of both Democrats and Republicans, said they supported a wealth tax in a January survey. “A wealth tax is popular among voters on both sides for good reason: because they understand the system is rigged to benefit the wealthy and large corporations,” Warren said.

Under the Warren-Jayapal-Boyle bill, the richest 100,000 Americans would be subject to an annual tax of a few pennies on the dollar on their great fortunes.

Only the country’s 650 or so billionaires would pay the 3% rate.

It makes sense to tax billionaires to pay for the immediate-term pandemic recovery, as well as for longer-term investments in infrastructure, health care, and education. As hundreds of thousands of Americans lost their lives, and millions lost their livelihoods, U.S. billionaires have seen their combined wealth increase $1.3 trillion over the last 11 months, an increase of 45%.

Also read: America’s billionaires could pay for most of Biden’s coronavirus response plan with just their pandemic profits

U.S. billionaires now have a combined wealth of $4.2 trillion. That’s nearly double the wealth owned by the bottom half of all U.S. households—165 million people combined—who collectively own just $2.4 trillion, according to the Federal Reserve.

Taxing these wealth gains would make an enormous difference for our pandemic recovery. If the ultra-millionaire wealth tax had been in effect for 2020, America’s billionaires would have paid about $114 billion—less than 10% of their 2020 wealth gains.

Over the next 10 years, U.S. billionaires would pay an estimated $1.4 trillion of the roughly $3 trillion in new revenue that would be raised by the wealth tax, according to an analysis by the Institute for Policy Studies (IPS) and Americans for Tax Fairness (ATF).

The U.S. is not alone in considering a wealth tax in the face of rapidly concentrating wealth. Around the world, countries are debating wealth taxes on surging billionaire assets. The U.K. recently established a commission to explore a wealth tax. Argentina has approved a wealth tax and Bolivia is considering one to help pay for economic recovery.

And legislators in several states, including California and Washington, have introduced state-level wealth tax initiatives.

The Warren-Jayapal-Boyle legislation is consistent with historical tax policies to “conscript wealth” during times of crisis and war. The U.S. levied inheritance and estate taxes during the Civil War, the Spanish-American War, and the World War I, then made income and estate taxes permanent in 1916.

Taxing wealth to pay for COVID-19 relief and economic recovery initiatives is only fair considering the ways that lower income and people of color have been hit hardest. But such a tax would also help protect democracy from the “tyranny of a plutocracy” that alarmed President Theodore Roosevelt at the beginning of the last century. Today’s massive concentrations of wealth and power are disruptive to democratic institutions, social cohesion, and economic stability for all.

Opinion: The pandemic is accelerating the racial wealth divide. Here’s how we turn it around.

They also disrupt free markets and fair trade. Many of these billionaires control powerful companies with the ability, especially during the pandemic, to consolidate their market share and monopoly power over large sections of the U.S. and global economy.

While some increases in billionaire assets mirror the overall rise in stock markets, the largest gains reflect billionaire ownership stakes in powerful companies that have taken advantage of temporary monopoly and home isolation conditions created by the pandemic. For example, Amazon
AMZN,

benefited from having their Main Street competition effectively shuttered during the pandemic.

For a wealth-tax proposal to succeed, lawmakers will also have to close down the tax loopholes, offshore tax havens, and dynasty trusts that enable the very wealthy to hide their wealth at a dizzying pace.

But the proposed legislation sets up an important debate in the coming year about how we will both pay trillions in pandemic deficit spending and protect our society from democracy-distorting concentrations of wealth and power.

A wealth tax moves us in the right direction.

Chuck Collins directs the Program on Inequality and the Common Good at the Institute for Policy Studies, where he co-edits Inequality.org. His new book is “The Wealth Hoarders: How Billionaires Pay Millions to Hide Trillions“ (Polity).

Big Tech is swallowing the rest of Silicon Valley

Billionaire philanthropy is a ‘PR scam,’ says CEO who raised his workers’ minimum pay to $70,000

My parents made my sister executor of their $4 million estate, and joint owner of their bank accounts. Should I be worried?

Ethereum Tumbles 21% In Selloff By Investing.com