Opinion: What robots will mean for your retirement 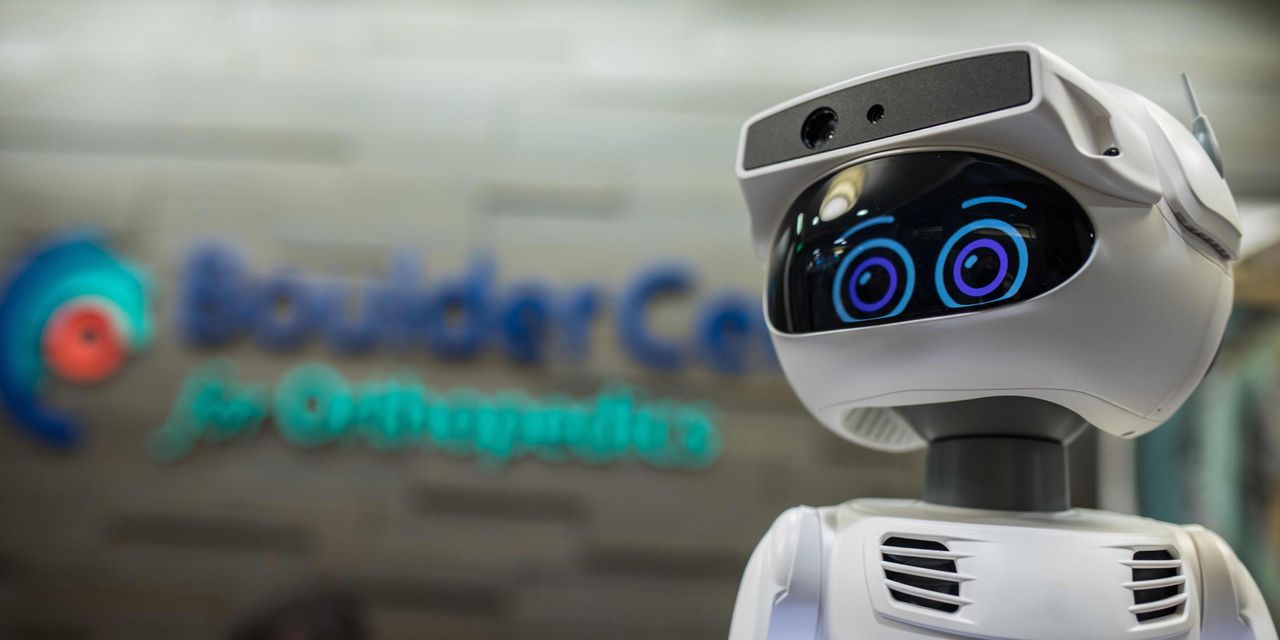 So when I read that COVID-19 is going to speed up the day when many of us will do the same full-time, I had a simple reaction.

Bring on having an electronic companion that can cook, clean and look after the house when I’m too old.

Bring on having a robot that will remind me when to take my medication, check my blood pressure, and can call the ambulance if I fall over and don’t get up.

Bring on having a robot that is never too busy to visit, and can play chess—or bridge, or Settlers of Catan, for that matter—when it’s too cold to go out.

And, above all, bring on a technology that’s going to keep me out of the dreaded nursing home for as long as humanly—or non-humanly—possible when I get old.

Three quarters of us want to stay in our homes when we get old.

But how many of us will be able to afford it?

Do you expect to have a spare $175,000 a year to spend in retirement? I don’t. But that’s how much you’d have to spend on home health aides to have someone with you 24 hours a day, 365 days a year. That’s according to the U.S. government, which says home health aides typically cost $20.50 an hour.

I hesitate to argue with the U.S. Department of Statistics, but based on my own anecdotal experiences that hourly rate seems ridiculously low. Where I live you can’t get a dogwalker for $20 an hour, let alone someone qualified and able to look after an elderly and possibly frail human.

OK, so a robot can’t do all the things a personal aide can. Not even close. And won’t be able to for a long time. But at the very least it can monitor things, respond to emergencies or distress, and if need be sound the alarm. And it can connect to someone remotely, like OnStar in a vehicle when it has an accident.

If you’ve ever helped nurse a very old or ill person, you’ll know that most of the time is spent doing very little while they sleep. You need to be on hand, in case of crises.

Apparently robots can now dress you and make you an omelet from scratch. They will soon be able to feed you.

Eventually they’ll be our butlers and valets, presumably.

Hong Kong-based robot maker David Hanson tells Reuters that he’s ramping up production and expects to sell “thousands” of his humanoid robots this year, though he’s not giving an exact number. He’s rolling out four models, including Sophia—which caused a splash a few years ago at the Consumer Electronics Show in Las Vegas—and a new one, Grace, designed for health care.

Covid is speeding up a trend that’s been under way for years. Health care companies are exploring all the ways robots can improve care and lower costs. Robots can draw blood and insert catheters and provide speech therapy and physical therapy for stroke survivors.

(And yes, some of that money is apparently being wasted on needlessly expensive gadgets. Who knew?)

When I reviewed the Sony Aibo, I told Sony they should explore basic home health functions. Why can’t the dog—which sings, incidentally—remind grandma when it’s time to take her medication? Or call the ambulance if she falls?

Sophia seems pretty creepy to me, at least based on the videos I’ve seen online. There’s an argument that something which tries to seem too human ends up freaking us out.

A frankly hilarious study by Carnegie Mellon University found that a trash-talking robot can even put you off your game, which gives you a pretty good idea of how much our subconscious can accept a robotic companion as a “real” one.

I lived with Sony’s robot dog Aibo for a couple of months. And I didn’t find him creepy at all. Quite the reverse. Critically, Sony didn’t try to make him look too much like an actual pooch. He looked like a robot. I’m betting the robots that take off are going to look like robots.

Having a robot dog around is surprisingly like having a regular pet.

The rise of the machines (sorry, Terminator) won’t just be in home health. Robots are going to take over a lot of other jobs pretty soon too, such as in hospitality.

The follow on question is what jobs are going to be left? We could all end up with robots and no work.

Learn to master your money: Sign up for MarketWatch’s free live series to boost your financial IQ.