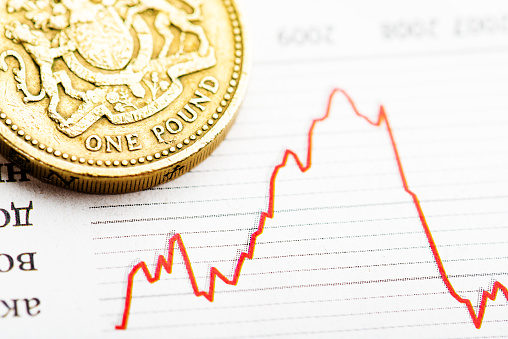 Sterling’s decline gathers some momentum on resurfacing no-deal Brexit risk. The Pound is currently followed by New Zealand Dollar as the second weakest. Canadian Dollar is the third worst performing so far, follow oil price lower. On the other hand, Yen and Dollar and trading firmer today, despite rebound in European stocks. Overall, though, trading is relatively subdued with US and Canada on holiday. 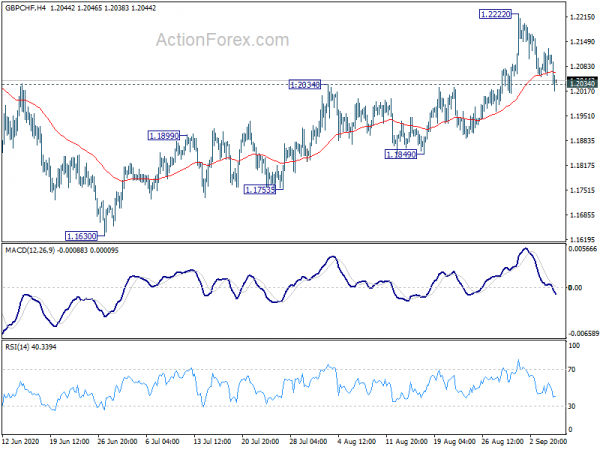 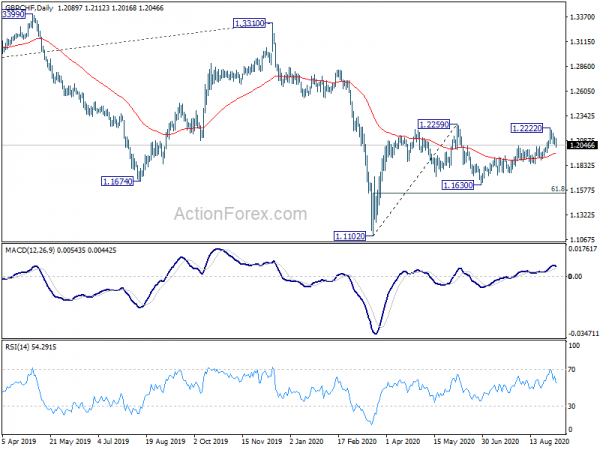 Eurozone Sentix Investor Confidence rose to -8 in September, up from -13.4, better than expectation of -10.8. That’s the fifth increase in a row, and the highest level since February. Current Situation Index rose to -33.0, up from -41.3, highest since March and fourth increase in a row. Expectations Index recovery to 20.8, up from 19.3.

Sentix said that overall, “the current recovery phase is similar to that of 2009, when we also saw a continuous improvement, which, as today, had little impact on stock market expectations.” Though, there are “clear signs of change on the bond markets”. “For our theme barometers show that the risks of inflation are on the rise again from the investors’ perspective. The corresponding sub-index for institutional investors fell to -15.5 points in September. This is the worst value since November 2018.

As Brexit negotiation is a main theme today, a European Commission spokesman said at a regular new briefing, “we are fully concentrated on making the most out of this week’s negotiating round… we share prime minister Johnson’s desire to reach a deal quickly. We will do everything in our power to reach an agreement.”

He warned, a no-deal Brexit would “inevitably create barriers to trade and cross border exchanges that do not exist today”. “I finally point out that while we are determined to reach an agreement with the UK, the EU will be ready – in the event of a no deal scenario – to trade with UK on WTO terms as of the first of January, 2021,” the spokesman said.

Separately, Commission President Ursula von der Leyen tweeted: “I trust the British government to implement the Withdrawal Agreement, an obligation under international law & prerequisite for any future partnership. Protocol on Ireland/Northern Ireland is essential to protect peace and stability on the island & integrity of the single market.”

All sectors remained in contraction in trend terms. AiG added, “the introduction of stage 4 restrictions in the greater Melbourne area following some optimism in July weighed heavily on business activity in Victoria and the impact was felt across other states. All indicators were firmly negative for August and employment decreased significantly from the previous month.” 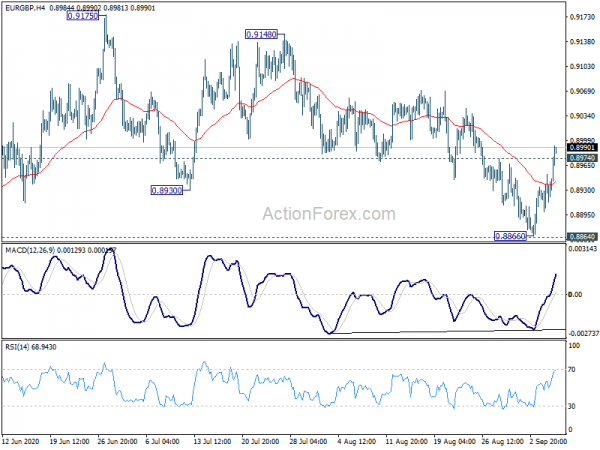 In the bigger picture, at this point, we’s still seeing the fall from 0.9499 as developing into a corrective pattern. That is, up trend form 0.6935 (2015 low) would resume at a later stage. This will remain the favored case as long as 0.8276 support holds. 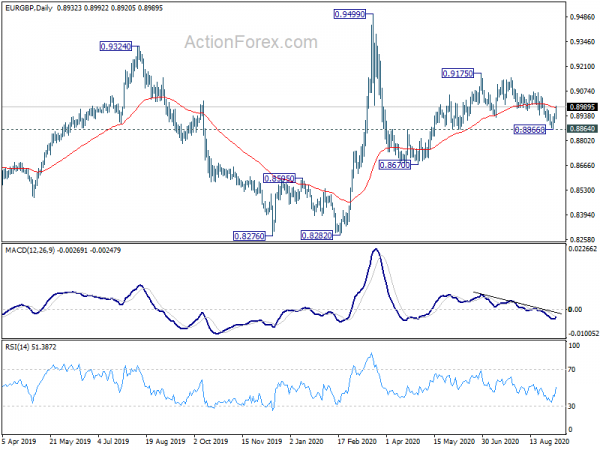