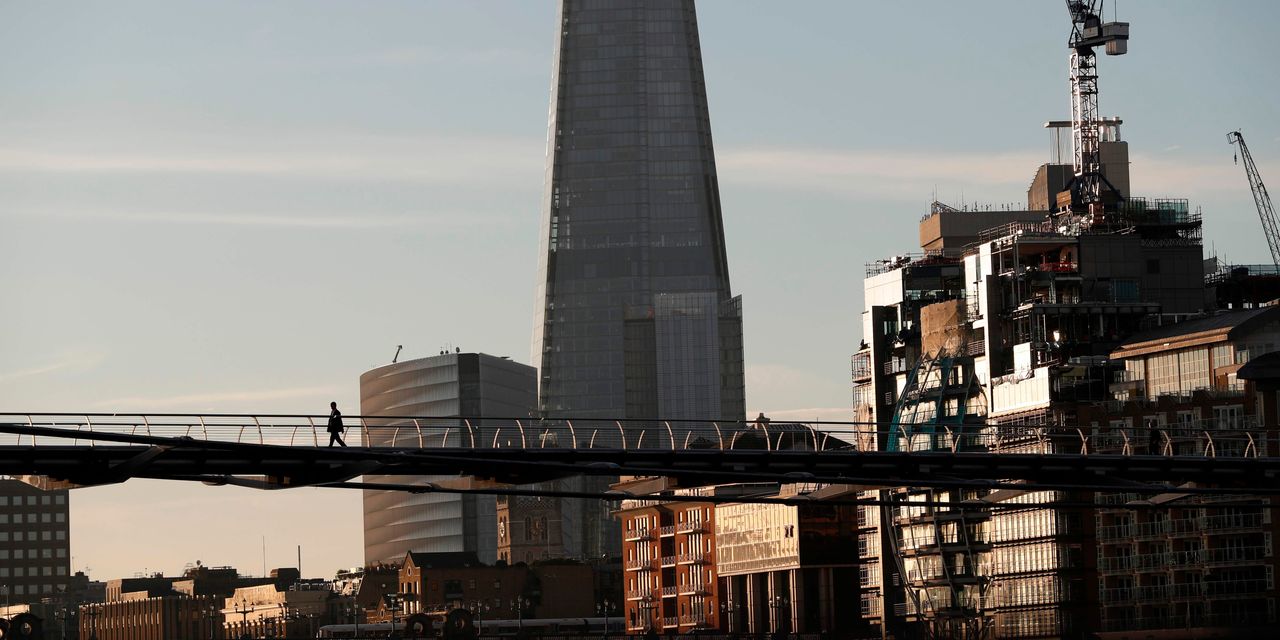 The pound retreated on Monday against both the dollar and the euro, after the U.K. government took a hard line ahead of the restart of trade talks with the European Union.

U.K. Prime Minister Boris Johnson said the country could walk away from the talks within weeks and said that a so-called no-deal exit would be a “good outcome for the U.K.” The Financial Times reported the U.K. was planning domestic legislation that would water down commitments to maintaining an open border between the U.K.’s Northern Ireland and European Union member Ireland.

“It seems odd, to say the least, that the U.K. could be about to undermine its commitments to Ireland with upcoming legislation after the U.K. had recently taken steps in recent months to prepare Northern Ireland’s border for exit day. It suggests the U.K. is trying to increase the pressure to get a deal more to its liking rather than going for a hard exit,” said Kallum Pickering, senior economist at Berenberg.

Adrian Paul, European economist at Goldman Sachs, agreed the U.K. was still likely to agree a deal. “In the absence of a free-trade agreement, Prime Minister Johnson would face the triple threat of a resurgent Scottish National Party, an increasingly popular leader of the Labour Party, and a crucial test of competence in the recovery from COVID-19,” he writes. “We maintain our central view that the terminal outcome of Brexit negotiations is most likely to be a ‘thin’ FTA ratified by December, with zero-tariff/zero-quota trade in goods but significant non-tariff barriers predominantly affecting trade in services.”

rose 3%, after saying trading in the fourth quarter ending Sept. 12 in both its food businesses and retailer Primark exceeded expectations.