Price Over $1 Again Amid Ongoing Lawsuit By DailyCoin 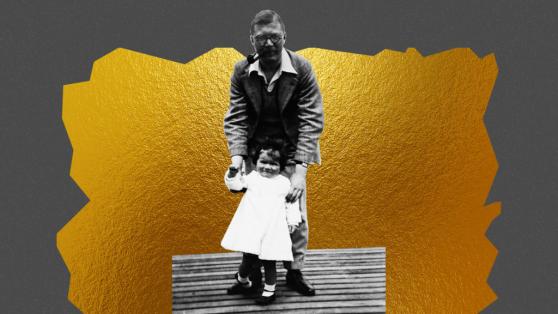 Since December 2020, the SEC has been involved in a sensational legal drama with Ripple over claims that the company conducted a $1.3 billion unregistered securities offering. Since then, the legal drama has had several twists and turns that have stunted the growth of XRP.

However, new developments have given Ripple Labs an edge over the SEC. A court has refused to grant the request of the regulatory agency to compel Ripple to provide their legal documents. In the wake of this development, Ripple surpassed the $1 mark; a 9.71% improvement over the last week.

Ripple: Winning the War, One Battle at a Time

Ripple’s legal battle with the regulatory juggernaut, the SEC, may be nearing its resolution after the company scored a few points in court. A court document revealed that Sarah Netburn, United States Magistrate Judge had denied the motion of the SEC to compel Ripple Labs to provide all communication memos discussing legal advice about whether the sale of XRP would breach any federal laws.

Sarah Netburn cited a breach in attorney-client privilege as her reason to refuse the motion.

After dismissing the motion, the court document stated that “the plaintiff may renew its application in court” if Ripple relies on the privileged communications to bolster its fair notice defence.

Upon the resolution of the legal wrangling that currently plagues Ripple, the company has a bright future ahead, according to several analysts. The CEO of the company, Brad Garlinghouse stoked the fires of speculation after he stated that the likelihood of the company going public “is very high at some point.”

His statement comes after the SBI Group, Ripple’s largest shareholder, stated that the company will be going public after the conclusion of the case. These speculations have sparked a flurry in the community as investors adopt the strategy of buying the rumour and selling the news.