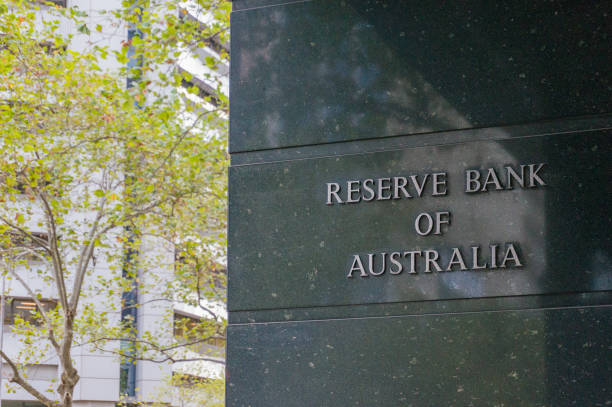 It is widely anticipated that RBA will announce more easing measures at this week’s meeting. The package of measures will likely include a rate cut to 0.1% and expansion of the yield curve control program with the focus on 5-10 year bonds.


Economic data released since the October meeting showed improvement, but at only slow pace. As Governor Philip Lowe suggested, boosting the job market is “a national priority”. Yet, the unemployment rate climbed +0.1 pp higher to 6.9% in September. While the figure came in less than consensus of 7.1%, this is far above the long-term target of 4.5%. Total payrolls declined -29.5K, of which full time jobs contracted -20.1K. In August, total payroll added +111K. On inflation, headline CPI rose to +0.7% y/y in 3Q20, from -0.3% a quarter ago. Inflation grew +1.6% from the second quarter. RBA’s inflation gauged averaged at +1.25% y/y for the quarter. All barometers suggest that inflation remained below RBA’s target of “2-3% on average, over time”.

The latest manufacturing PMI eased to 54.2 in October from 55.4 a month ago. While staying in expansion (above 50), growth decelerated. A number of sub-indices, including output and new orders expanded at a slower pace than in September. Worse still, employment fell back into contraction during the month. As suggested in the accompanying report, the recovery of Australia’s manufacturing activities “lost some momentum at the start of the fourth quarter”. The report added that “while ongoing pandemic measures continued to weigh on manufacturing activity, logistical issues associated with global freight capacity disruptions and industrial actions at Australian docks also led to a reduced availability of input materials, which disrupted the production process”. It is expected that “a further disruption to the distribution of manufacturing inputs may therefore affect output growth in the coming months”. On a positive note, “longer-term prospects remained upbeat as Australian goods producers expect a further easing of coronavirus restrictions and government’s stimulus spending on infrastructure spending to drive output higher over the coming year”.

At the minutes of the October meeting, RBA sent a strong signal of further easing in the coming meeting. The members “agreed to maintain highly accommodative policy settings as long as required and to continue to consider how additional monetary easing could support jobs as the economy opens up further”. Potential tools discussed included “reducing the targets for the cash rate and the 3-year yield towards zero, without going negative, and buying government bonds further along the yield curve”. As such, we expect RBA to announce an easing package at this week meeting. The package will likely include reduction in the cash rate, yield curve control (YCC) target and Term Funding Facility (TFF) rate to 0.1%, from the current 0.25%. Meanwhile, it will also expand asset purchases on 5-10 year bonds in order to lower the long-term yields and curb the appreciation of Australian dollar.

While further easing appears to have been fully priced in, it would still affect Aussie’s movement. For instance, the market currently expects RBA to buy a fixed quantity (AUD100B, ~ 5% of GDP) of Australian Commonwealth Government Bonds (ACGBs) and semi-government securities with the focus on the 5-10 year part of the curve. It could be disappointing if RBA’s announcement does not come with a specified volume. This could lift Aussie.