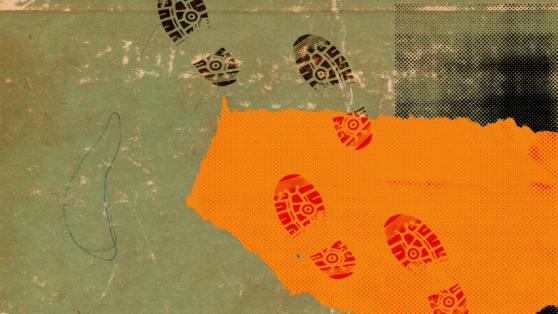 The cryptocurrency industry was initially impressed by the utility and functionality that Polkadot offered the sector. The community has been quite defensive about the project, holding it in high regard, but there is a nagging question in the mind of every crypto expert.

Has Polkadot lived up to its hype of being a revolutionary project in space? Or has it joined the bandwagon of other cryptocurrencies that are all part of the herd? In recent months, the project has been underwhelming and has lost its allure as being a trailblazer.

When Polkadot launched in May 2020 it was the hottest thing in cryptocurrencies at the time. This was in no small part due to the interoperability that it offered users.

Polkadot was described as a sharded multichain network capable of carrying out transactions across several chains through the use of parachains. The use of relay chains, bridges, parachains, and the substrate framework helped Polkadot to set the pace in interoperability and also made it one of the most scalable blockchains.

The technological advancements of Polkadot allowed the network to be upgraded and bugs to be eliminated without the use of a fork.

In terms of governance, Polkadot has developed one of the most sophisticated systems, and Ethereum’s congestion issues made it a promising alternative among users.

Fast forward to four months after launch and Polkadot had skyrocketed into being the 7th largest cryptocurrency as its adoption levels reached a frenzied state.

Poking the Hornet’s Nest: Is Polkadot Living up to the Hype?

A year in from Polkadot’s memorable debut in the scene and things have not gone entirely to plan. Polkadot has lost some of its shine as one of the most innovative blockchains out there.

Things seemingly began to fall apart when the network ditched the Proof of Authority consensus for the nominated Proof of Stake consensus.

The rise of other ETH killers like , Solana, Stellar, and Tezos has drawn focus away from Polkadot. These ETH killers are taking the crypto space by storm with groundbreaking innovations that seem to be announced with increased regularity.

Polkadot has moreover failed to impress with their own new developments, and this has led to a reduction in its market capitalization, down from around $30 billion to $14 billion as of the time of writing. It is simply following Bitcoin’s prices instead of charting its path.

Polkadot has a boisterous community with over 489K members on Twitter, and a growing number of projects are building on the blockchain.

Projects such as Moonbeam, KILT, and PLASM call Polkadot home. Users can choose to become validators on the network and developers can get grants to build projects based on the Polkadot ecosystem.

The Polkadot Ambassador Program is another initiative aspiring to grow the community. Presently, there is a circulating supply of 974,797,533 DOT. The asset has fallen by a staggering 5.85% and is trading at around the $15.00 range at the time of writing.