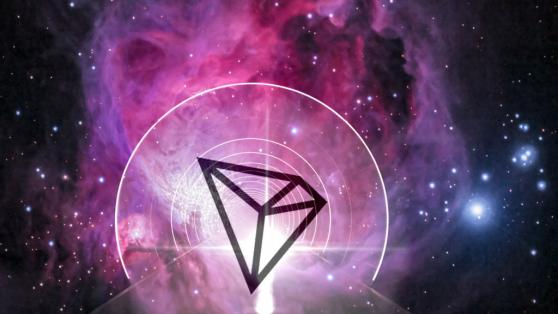 Tron, one of the largest blockchain operating systems in the Cryptoverse, has gathered a lot of momentum in recent weeks. The project has the innovations of the development team and loyal community around it to thank for the steam that it has gathered.

The Tron community showed why it has been described as one of the fastest-growing communities in the space after it crossed a new milestone of having over 5.26 million active users.

The sheer increase in active users had an impact on daily transactions as a new all-time high was set. Technically, the team has made significant strides after it was discovered that the network processes more transactions than Bitcoin and Ethereum.

Utility-wise, Tron has several interesting capabilities which have endeared it to its community. This has resulted in the meteoric growth of the network in recent months with the network notching another milestone in the bag.

Less than a week ago, it was announced that the network’s daily active users reached an all-time high of over 5.26 million. Similarly, the unique address count has broken through the 40 million mark.

The rise in active user count was directly proportional in reaching yet another accolade for the network as daily transactions reached a staggering high of over 6,224 million.

In more technical development, the Tron community on Twitter has disclosed that the network is ahead of the pack in terms of the number of transactions carried out per second.

Tron surpasses Bitcoin, Ethereum, Cardan, and even . It is interesting to note that Tron has processed more transactions per second than XRP since the start of the year.

The Future of Tron

After putting up a strong performance with the recent developments, the future holds great promise for the network.

Following the announcement by the President of El Salvador that the country will be embracing cryptocurrencies, Tron has already taken the first steps to make the transition seamless.

Justin Sun, Tron’s CEO, revealed in a tweet that Tron is going to “become the first crypto organization to establish an office in El Salvador,”