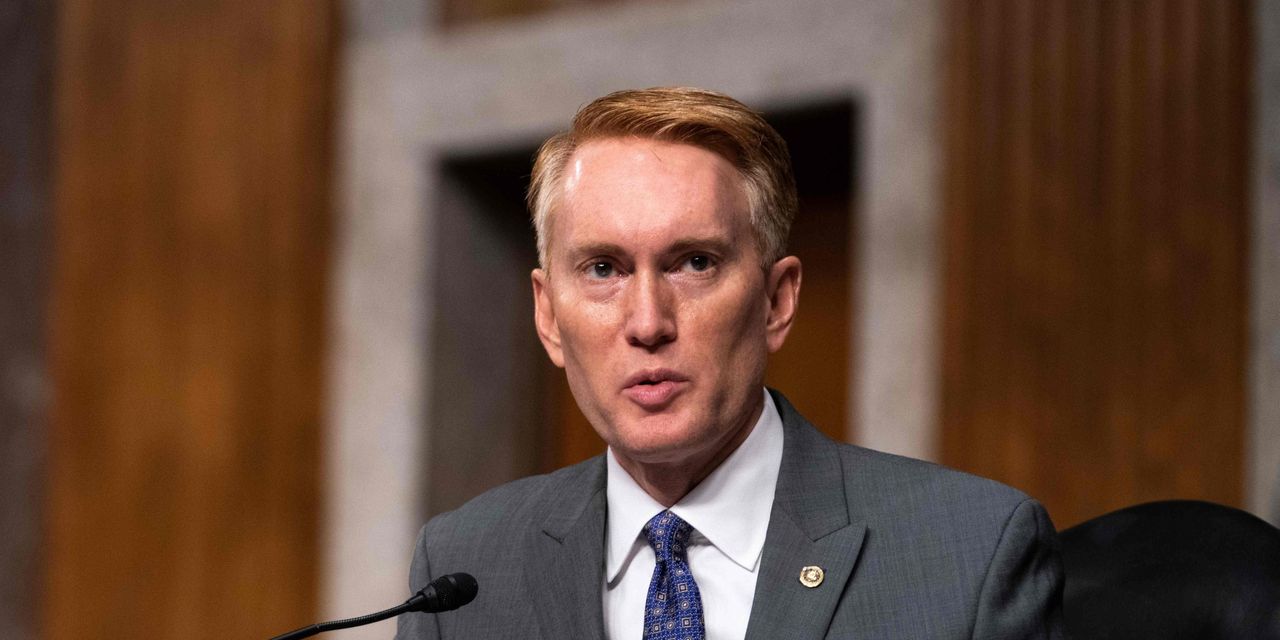 Republican Sen. James Lankford said in a radio interview Wednesday that President-elect Joe Biden should be receiving intelligence briefings that President Donald Trump has denied giving to him as he challenges the 2020 election results.

Lankford, a member of the Oversight Committee, said on a Tulsa, Okla., radio station that he came to the conclusion based on President Bill Clinton allowing George Bush to receive the briefings as Al Gore challenged the 2000 election results.

“There’s nothing wrong with Vice President Biden getting the briefings to be able to prepare himself so that he can be ready,” Lankford said on Tulsa station KRMG.

“There’s nothing wrong with a former vice president getting those. Kamala Harris is on the Intelligence Committee, she has all the clearance she needs to be able to do that. There is no loss from him getting the briefings,” he said.

He added that the General Services Administration could certify the election results by Friday — and he will push for Biden to receive the briefings after that is done.

“If that’s not occurring by Friday, I will step in to be able to push them and say this needs to occur, so that regardless of the outcome of the election … people can be ready for that task,” he said.

Every major news outlet in the country called the 2020 election race for Joe Biden last weekend, but Trump has refused to concede. Biden is leading in several swing states that are still tallying final results, which put him over the 270 electoral college threshold needed to win the presidency.

Trump has claimed without evidence that there was widespread voter fraud in the election.