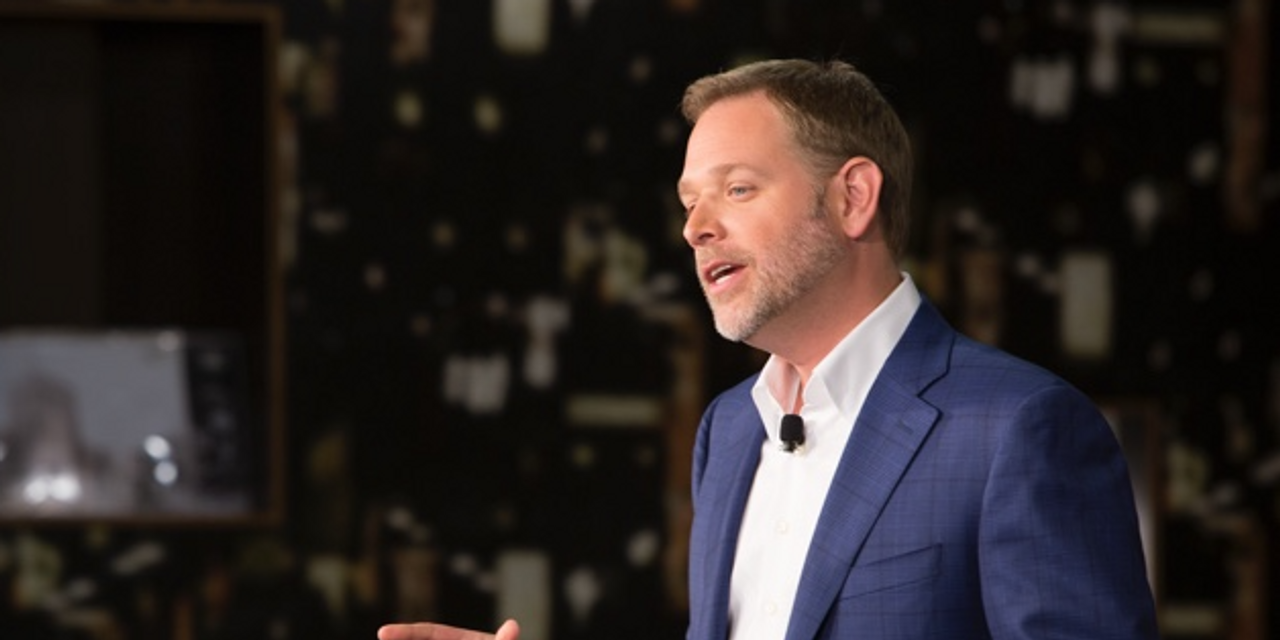 Shares of Rocket Companies Inc. reversed sharply higher Tuesday, putting them on track to snap a four-day losing streak, as the deadline to own the real estate services stock for investors to receive a “special dividend” approaches.

charged up 4.7% in afternoon trading, erasing an earlier loss of as much as 3.2%, after tumbling 40.6% over the past four sessions. That loss streak was kicked off on March 3 with a record 32.7% drop, which followed a record 71.2% rocket ride on March 2.

That record one-day gain capped a more-than doubling in three days (up 109.0%), after the company reported better-than-expected fourth-quarter results and announced a one-time dividend of $1.11 a share. The company doesn’t pay a regular dividend.

Rocket said that “special dividend” will be payable on March 23, to shareholders of record at the close of business on March 9.

Morgan Stanley analyst James Faucette reiterated the equal weight rating he initiated coverage of Rocket with in August 2020, when the company went public, but lifted his price target to $24 from $23.

“We think that capital returns — especially dividends — will be a key source of investor returns until investors develop more confidence in a stronger-for-longer mortgage market, and/or faster-than-expected market share gains, and/or sustainably better gain-on-sale margins,” Faucette wrote in a note to clients.

Faucette indicated that based on average multiples for forward earnings for the S&P 500 companies, even at the March 2 high in price — the intraday high that day was $43.00 — that many Wall Street analysts would think the stock’s valuation would be below average.

“So, you know how we feel, which is 25 years in the business, all the investment we’re making we are very bullish on where Rocket Companies is headed and we’ll keep making all the right decisions to continue to grow the company,” Farner said, according to a FactSet transcript.