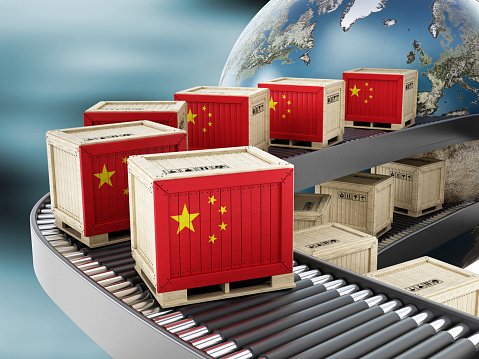 China’s manufacturing PMI (by Caixin) rose to almost a decade high of 53.1 August, from 52.8 a month ago. This indicates that China’s manufacturing activities have been expanding over the past 4 months and the rebound has accelerated. The accompanying report noted that output and new orders showed biggest increases since the beginning of 2011. Meanwhile, new export orders increased for first time this year. Both domestic and overseas demands have shown signs of improvement. Employment remained weak. Yet, the contraction continued to narrow in August. The report suggested that “macroeconomic policy supports are essential, especially when there are still many uncertainties in domestic and overseas economies. Relevant policies should not be significantly tightened”.

Last week, the official PMI report showed that the overall economy continued to pick up in August, despite mild drop in manufacturing activities. Composite PMI climbed +0.4 point higher to 54.5 last month. The recovery was mainly driven by non-manufacturing activities, of which the index gained +1 point to 55.2. Non-manufacturing activities refer to those in services and construction sectors, with roughly 80/20 split. By contrast, manufacturing PMI eased slightly to 51, form 51.1 in July. This also missed consensus of a rise to 51.2. The set of data points to ongoing recovery in the country’s economy, thanks to government’s fiscal and monetary stimulus.

PMIs usually give us the first peek on the macroeconomic economic data due for the weeks ahead. Positive August PMIs signal that growth in China’s industrial production could have accelerated. It is also possible that retail sales could record gain for the first time this year. The strong recovery over the past month suggests that PBOC will retain its targeted monetary policy stance, aiming at striking “a long-term balance between growth stability and risk prevention”. We expect the central bank to keep its medium lending facility (MLF) rate and loan prime rate (LPR) unchanged at 2.95% and 3.85%, respectively, this month.