Short sellers lost $5.5 billion so far in November. Here are the trades that hurt the most 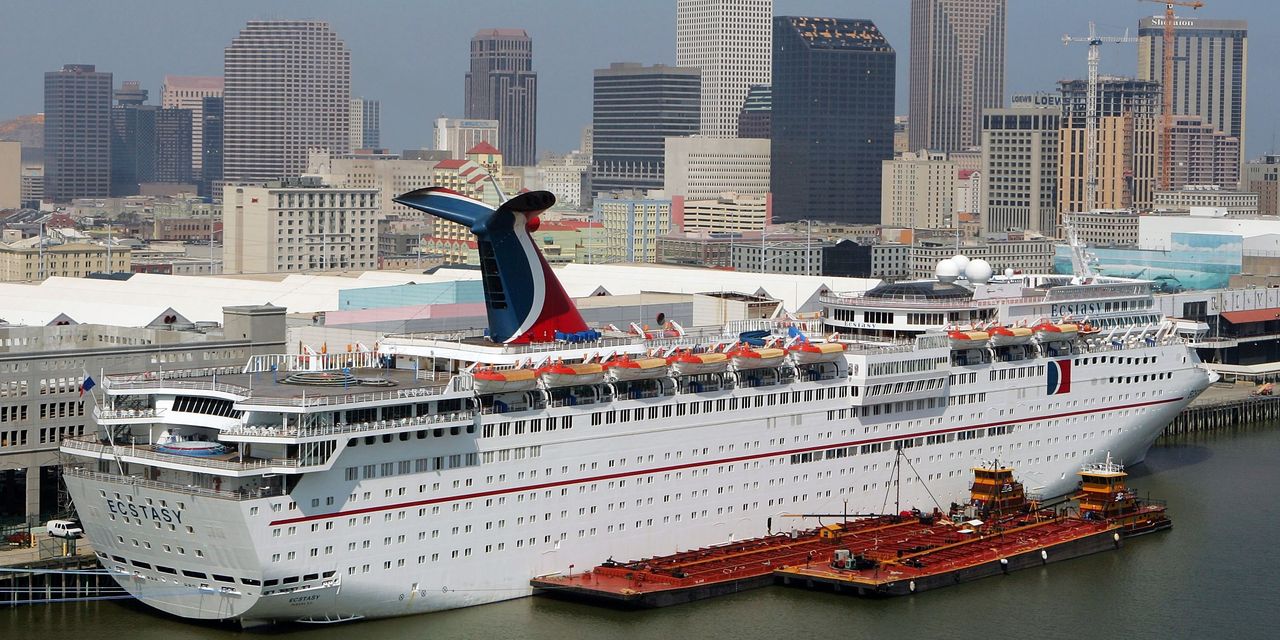 It has so far been a bruising November for those investors betting against cyclically oriented sectors that have been hobbled due to the spread of a coronavirus and social-distancing measures.

The pain for short sellers, who use leverage to bet that the value of an asset will fall, intensified at the start of this week after an upbeat update on a vaccine candidate from Pfizer
PFE,

on Monday sent Wall Street scrambling into beaten-down stocks like travel and leisure and out of technology-related investments.

The moves resulted in a broad-market surge, which particularly benefited small-capitalization stocks and assets considered to be undervalued by some metric.

is up a stunning 5.2% so far this week, pushing it to trade at its first record in about two years, while the tech-heavy Nasdaq Composite Index
COMP,

is down 1.1% thus far on the week, despite a nearly 2% rally on Wednesday. That marks the widest margin of outperformance between the Nasdaq Composite and the Russell on record dating back to 1986, Dow Jones Market Data said.

Meanwhile, value-oriented investments are outperforming growth, those investments that tend to grow earnings and profit faster than others over time, at least briefly breaking a decadelong trend of outperformance by growths assets that tend to reside in the tech and internet categories.

Read: Stock market rally due for ‘pause’ as rotation from growth to value hits an ‘extreme’

And momentum-oriented trades, bets on stocks that are expected to rise because they have in the past, were down 2.4% this week, as measured by the iShares MSCI USA Momentum Factor ETF
MTUM,
.

“In a sign of the potential of a post-COVID rotation, [Monday] was the biggest single day spread between Momentum and Value factor performance in the 28 year history of our data,” noted analysts at Evercore ISI in a Tuesday report.

All that seismic movement resulted in short sellers registering paper losses of approximately $5.5 billion since Nov. 1, according to a data provider Ortex Analytics.

Here’s a list of the companies stocks that they say inflicted the most pain on short sellers:

Of course, there were trades that benefited short sellers:

It’s still unclear if the resurgence of value will hold, tech stocks were making a comeback Wednesday while the Dow Jones Industrial Average
DJIA,

and Russell 2000 were both trading lower on the session.