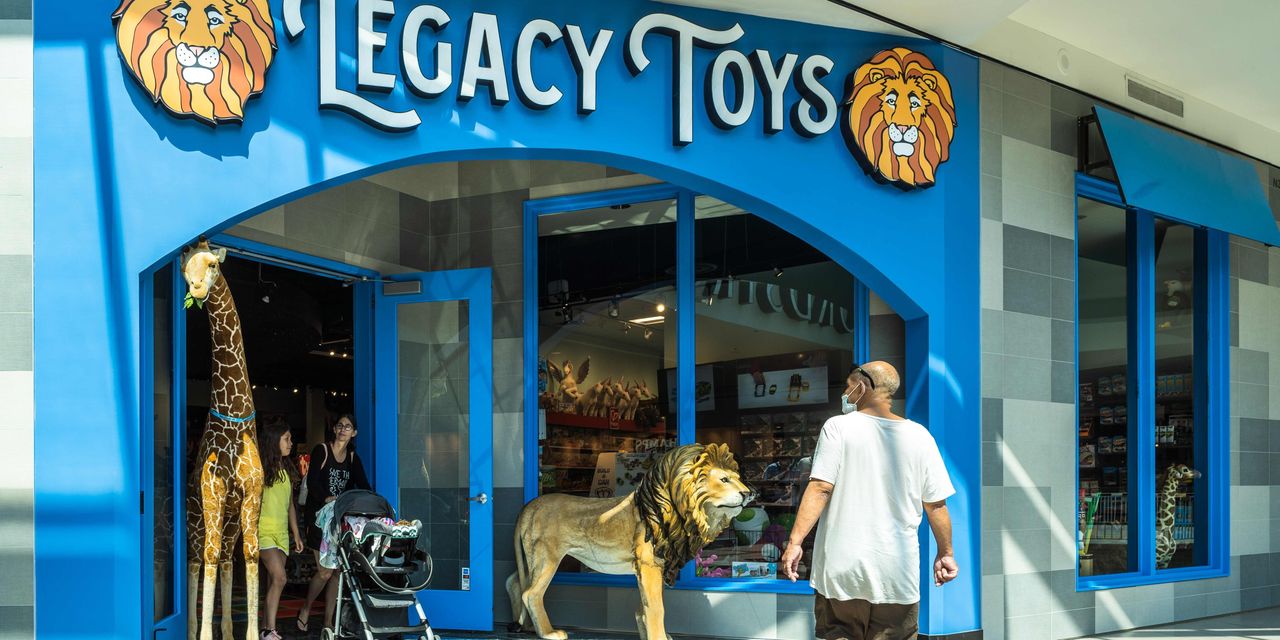 The numbers: Small-business owners grew more uncertain in October about the path of the economy, a new survey shows, amid a record surge in coronavirus cases right before the presidential election.

First the relatively good news. The closely followed optimism index compiled by the National Federation of Independent Business stood at 104 in October, unchanged from the prior month.

The last two readings are the highest since January and are among the highest in the survey’s history. The NFIB is the nation’s largest small-business lobbying group.

The NFIB’s uncertainty gauge soared to the highest level since the last presidential election in November 2016.

What happened: Profits improved again in October and many small businesses expect sales to pick in the next several months. Some companies are also restocking goods, hiring more workers and even planning to increase investment.

The big picture: The 2020 election appears likely to result in divided government, with Democrats controlling the presidency and House and Republicans keeping the Senate. If that’s the case, small businesses probably won’t face many major changes in taxes or regulation.

The coronavirus still poses the biggest risk in light of record increase in cases that could trigger more government limits on business. Even a partial reinstatement of restrictions could be harmful, especially after the end of a federal program in July that provided struggling small businesses with a financial lifeline.

Congress might consider a new relief bill before the end of the year, however, and a blockbuster announcement by Pfizer
PFE,

that it’s COVID-19 vaccine is more than 90% effective would be a game changer.

What they are saying? “Leading up to the presidential election, small businesses continued to focus on stabilizing their businesses but were uncertain about the future economic conditions due to COVID-19 government regulations on all levels,” NFIB chief economist Bill Dunkelberg said.

XRP Climbs 11% In a Green Day By Investing.com