Somebody may have just gotten away with stealing $1 billion 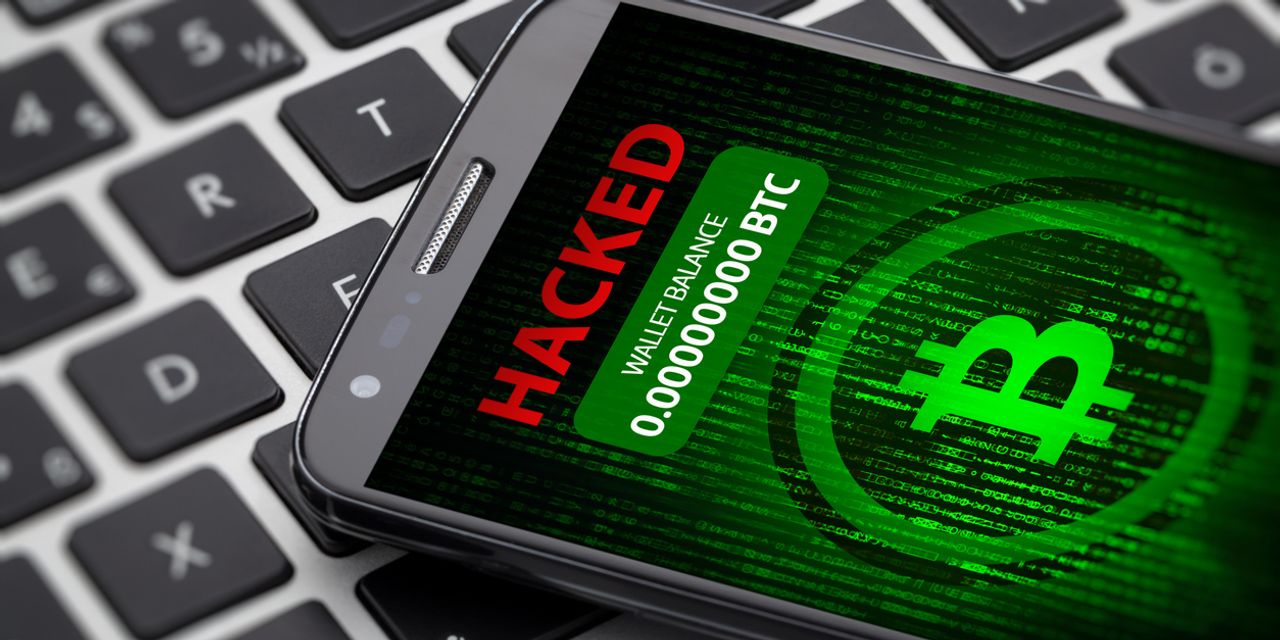 In 1987, Valerio Viccei stole an estimated $97 million in cash and valuables when he broke into safe deposit boxes in London. Two decades after that, a gang of thieves dug a 256-foot tunnel that led to a bank in Brazil and a cool $71.6 million payday.

But those historic heists have nothing on what potentially went down this week in cyberspace, where some $1 billion in digital currency — 69,369 bitcoins — was moved from the fourth richest wallet in the world.

According to London-based blockchain analysis firm Elliptic, the vast sum, which had been dormant for several years, may have ties to Silk Road, the online black market that was shut down in 2013. Ross Ulbricht, the man behind Silk Road, was in 2015 sentenced to life in prison.

“The movement of these bitcoins … may represent Ulbricht or a Silk Road vendor moving their funds,” Tom Robinson, co-founder and chief scientist of Elliptic, wrote in a post. “However it seems unlikely that Ulbricht would be able to conduct a bitcoin transaction from prison.”

Another possibility: It could have been hacked, and we may never know what happened unless the owner goes public with his bounty.

Elliptic’s Robinson is conflicted about who took possession.

“I’d say I’m 50/50 right now, perhaps leaning towards a Silk Roader,” he wrote. “They were clearly biding their time and waiting for a busy news day in order to do this without it getting too much attention.”

Either way, whoever has all those bitcoins has to be eating up every uptick. Bitcoin
BTCUSD,