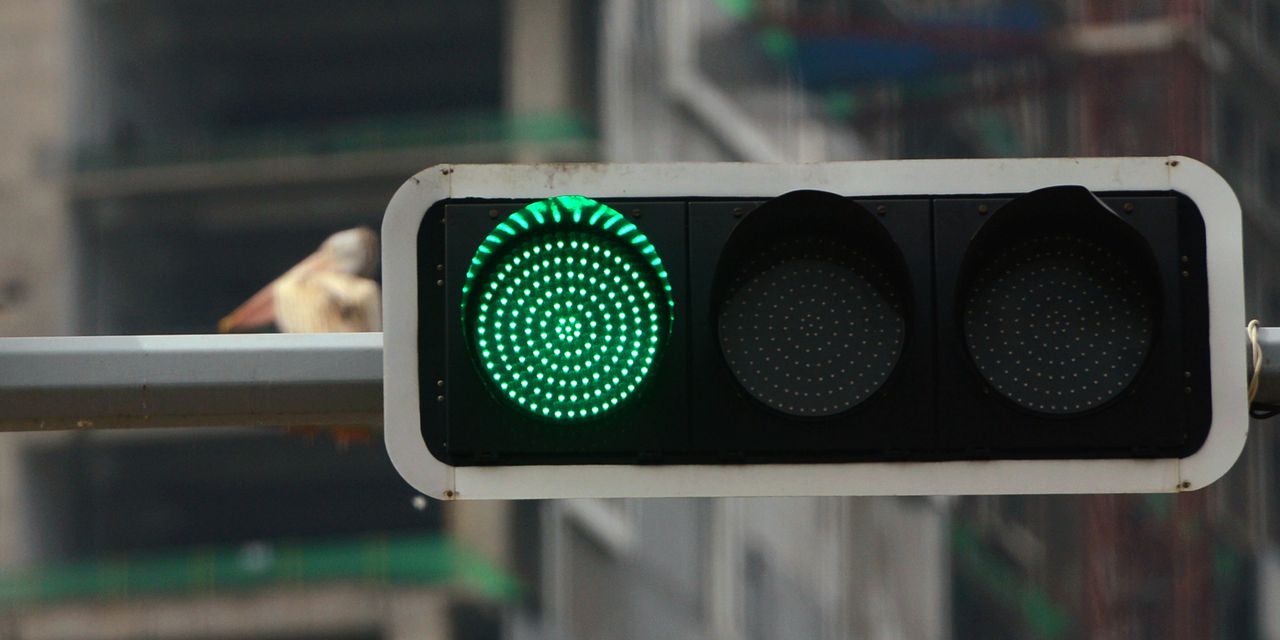 The S&P 500 earnings recession is now set to end, as bottom-line results for the fourth quarter have swung to growth for the first time in a year as more companies are beating expectations, by bigger margins, than usual.

The fourth-quarter earnings reporting season is not yet half over, with about 45% of S&P 500 companies having released results through Wednesday morning, but it’s shaping up to be the best so far in the post-pandemic era.

The blended year-over-year earnings-per-share (EPS) growth estimate for the S&P 500, which includes results already reported and the average estimates of analysts of coming results, is now positive 0.2%, with six of the 11 sectors showing positive growth, according to FactSet.

“Even in periods of higher volatility and market uncertainty, it is important to remember that over time, the market is driven by earnings, which are just beginning to turn higher,” said Tony Dwyer, equity strategist at Canaccord Genuity.

The reason for the swing to positive growth is that more companies did a lot better during the fourth quarter than Wall Street analysts had predicted.

Through Friday, 82% of the companies that reported results beat consensus EPS estimates, which is above the five-year average of 74%, according to John Butters, senior earnings analyst at FactSet. A final reading of 82% would mark the second-highest beat percentage since FactSet began tracking that metric in 2008.

In addition, companies are beating EPS estimates by an average of 13.6%, which more than double the five-year average of 6.3%, Butters said.

The financial sector has produced the biggest upside surprise so far, as EPS growth turned to a positive 14.8% from a negative 23.7% as of Sept. 30. The next biggest surprise has been the communications services sector, which is now at positive 5.3% growth after starting the fourth quarter at negative 18.2%.

The sector showing the biggest actual growth is information technology at 15.1%, after starting the quarter at a negative 0.1%. The energy sector has been the worst performer with negative growth of 103.6%, worse than the estimate of negative 87.7% as of Sept. 30.