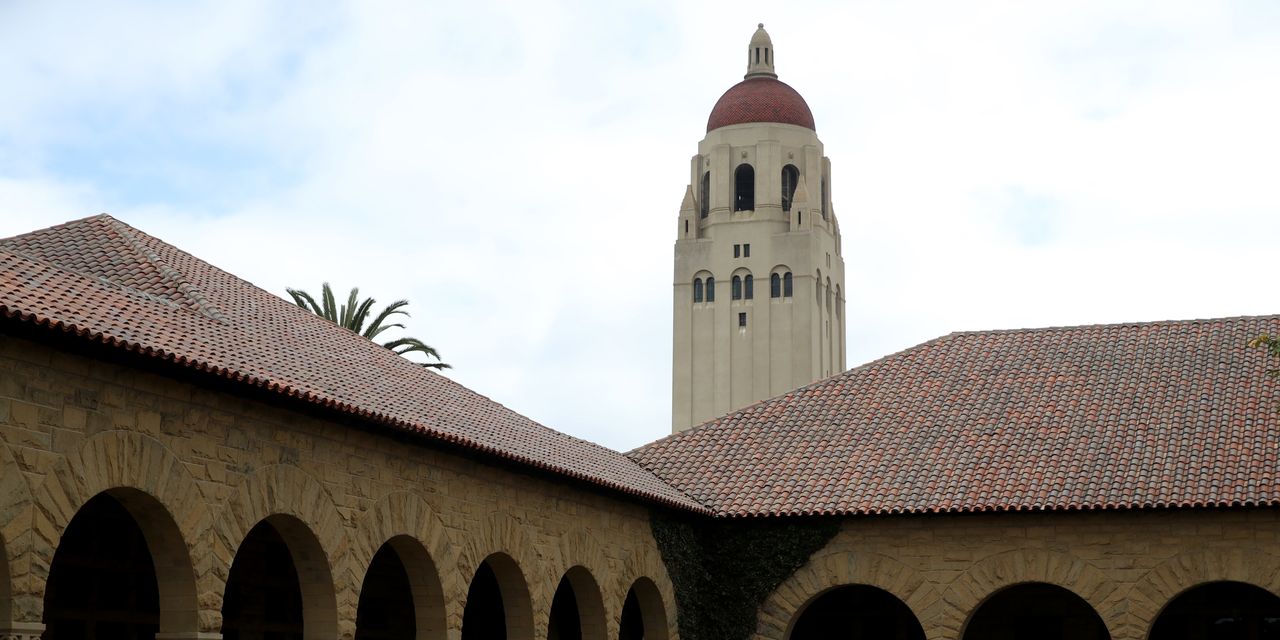 Paul Milgrom and Robert Wilson, professors at Stanford University, were awarded on Monday the Nobel Prize in Economics for their work on auction theory.

U.S. universities confirm their dominance in the economics field with 57 of the 91 Nobel laureates since the prize was founded in 1969. The U.K. comes second with nine winners.