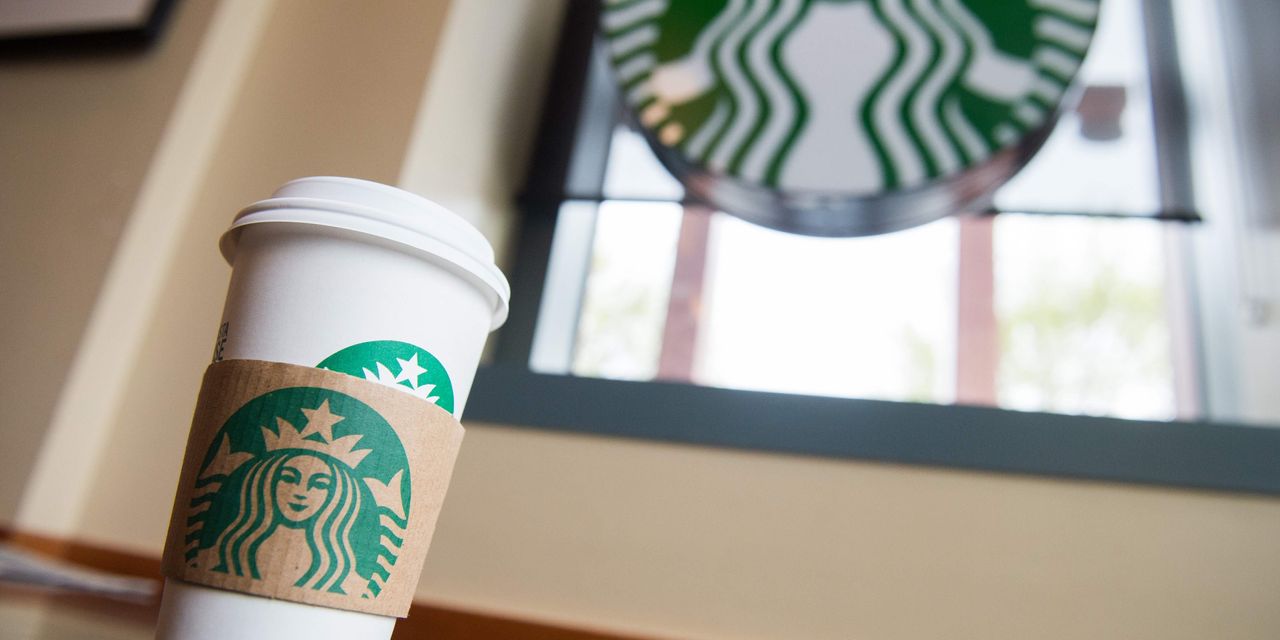 is experiencing an oat-milk shortage at some of its locations, a testament to the growing popularity of plant-based foods of all kinds.

“Customers’ response to the national launch of oat milk at Starbucks has been positive,” the company said in a statement after media reports about some Starbucks locations running out of the nondairy item.

“As more customers return to our stores, some customers may experience a temporary shortage of oat milk at their store. We apologize for any inconvenience to the customer experience and recommend trying soy milk, almond milk or coconut milk. Customers will have oat milk available in their store soon.”

Starbucks launched a crop of oat-milk beverages, including those made with the Oatly brand, nationwide on March 2. Customers were also given the option of adding Oatly to their drinks along with soy milk, coconut milk and almond milk. A regional launch of oat milk began in the Midwest in January 2020.

Kevin Johnson, Starbucks’ chief executive, noted the growing demand for plant-based products in his remarks during the January earnings announcement. Not only is the company providing plant-based milk, but plant-based foods, including the Impossible Sausage Breakfast Sandwich.

In Seattle, there’s one location where the food menu is all plant-based.

“So if I think about both beverage and food, the No. 1 trend that I would highlight there is just the consumer shift in consumer preferences around plant-based,” Johnson said during the earnings call, according to FactSet.

Starbucks stock has rallied 64.5% over the past year while the S&P 500 index
SPX,

Johnson isn’t the only one who has noticed the growing taste for oat milk and other plant-based items.

According to data provided by the Plant Based Foods Association and the Good Food Institute, U.S. retail sales of plant-based foods jumped 27% in 2020 to $7 billion.

Also: Smoothies and salads: Kroger says these 4 items account for 28% of its produce sales

Plant-based milk is the largest plant-based category, with $2.5 billion in sales and 35% of the plant-based-food market. Almond milk accounts for about two-thirds of plant-based-milk sales by dollars spent. The groups say that the growth in plant-based milk has opened the door to other plant-based nondairy items, like yogurt and cheese.

Plant-based meat is the second largest plant-based category, with sales growing 45% in 2020 to reach $1.4 billion.

Among the brands in the plant-based meat category are Beyond Meat Inc.
BYND,
,
which just opened its first manufacturing facility in China; Impossible Foods; and Incogmeato, a Morningstar Farms brand, which is part of the Kellogg Co.
K,

Beyond Meat launched its first product for the Chinese market, Beyond Pork, in November 2020.

Market research company Forrester outlined a number of issues that the food industry is facing in a January report, including the need to feed a growing global population that is experiencing an upward economic shift; threats to food production due to environmental degradation and climate change; and health concerns as allergies, diabetes and obesity rise.

Plant-based-food makers say they are tackling these issues.

“As we stay true to our guiding principle of providing consumers with great-tasting plant-based meats, made without the use of GMOs, bioengineered ingredients, hormones, antibiotics or cholesterol, we believe we are on a path to building an enduring global protein company that advances a more sustainable meat supply chain, consumer health and the health of our planet,” said Beyond Meat Chief Executive Ethan Brown in a statement accompanying the release of the company’s February earnings.

The latest Piper Sandler “Taking Stock With Teens” survey of 9,800 U.S. teens found that the environment is one of the top three political/social issues that Gen Z is concerned about.

The other two were racial equality/Black Lives Matter and the 2020 election.