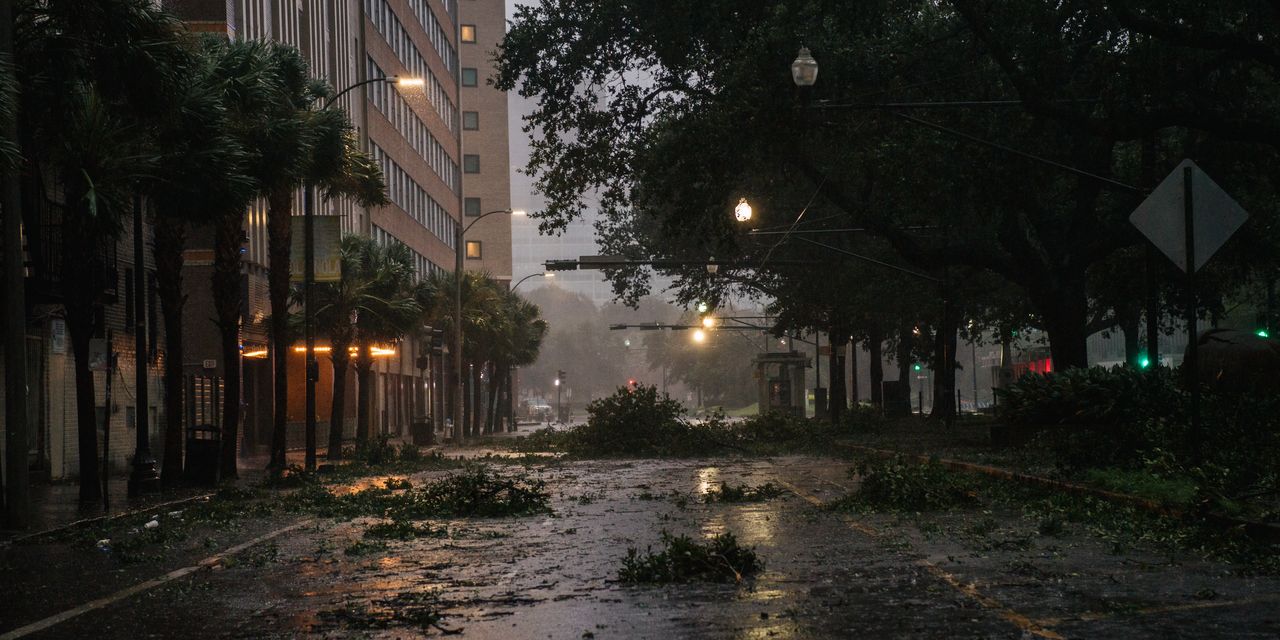 U.S. stock futures were inching higher on Monday, with major indexes set to hold on to records set late last week after a dovish message from Federal Reserve Chairman Jerome Powell at the Jackson Hole symposium.

Energy prices meanwhile, were in focus, as officials begin to tally up damages from one of the strongest hurricanes to ever hit the U.S.

How are markets trading?

In a closely watched speech on Friday, Fed Chairman Powell said he was in favor of tapering the Fed’s monthly purchases of $80 billion of Treasurys and $40 billion of mortgage-backed securities beginning this year, but remained vague about the timetable. He also said there several factors indicated higher inflation will be temporary.

“The main takeaway was that Powell is not in a rush to dial back asset purchases, with investors reading his vagueness as diminishing the chances of a September announcement,” said Marios Hadjikyriacos, senior investment analyst at XM, in a note to clients.

“Hopes that markets will stay flush in central bank liquidity for a while longer catapulted stocks on Wall Street to record highs and hammered the dollar lower alongside Treasury yields, putting the shine back into gold,” he said.

Investors will get important economic data this week, including the August jobs report on Friday. For Monday, the flash Markit manufacturing and services purchasing managers indexes are due for release after the market’s open, followed by existing home sales.

Read: Delta might stunt U.S. job creation in August, but not enough to derail economy

Commodities were in focus after Hurricane Ida ripped through Louisiana and was moving into Mississippi, leaving destruction in its wake and at least one death. Winds clocked at 150-mph tied it for the fifth-strongest hurricane to ever hit the U.S., while all of New Orleans was without power.