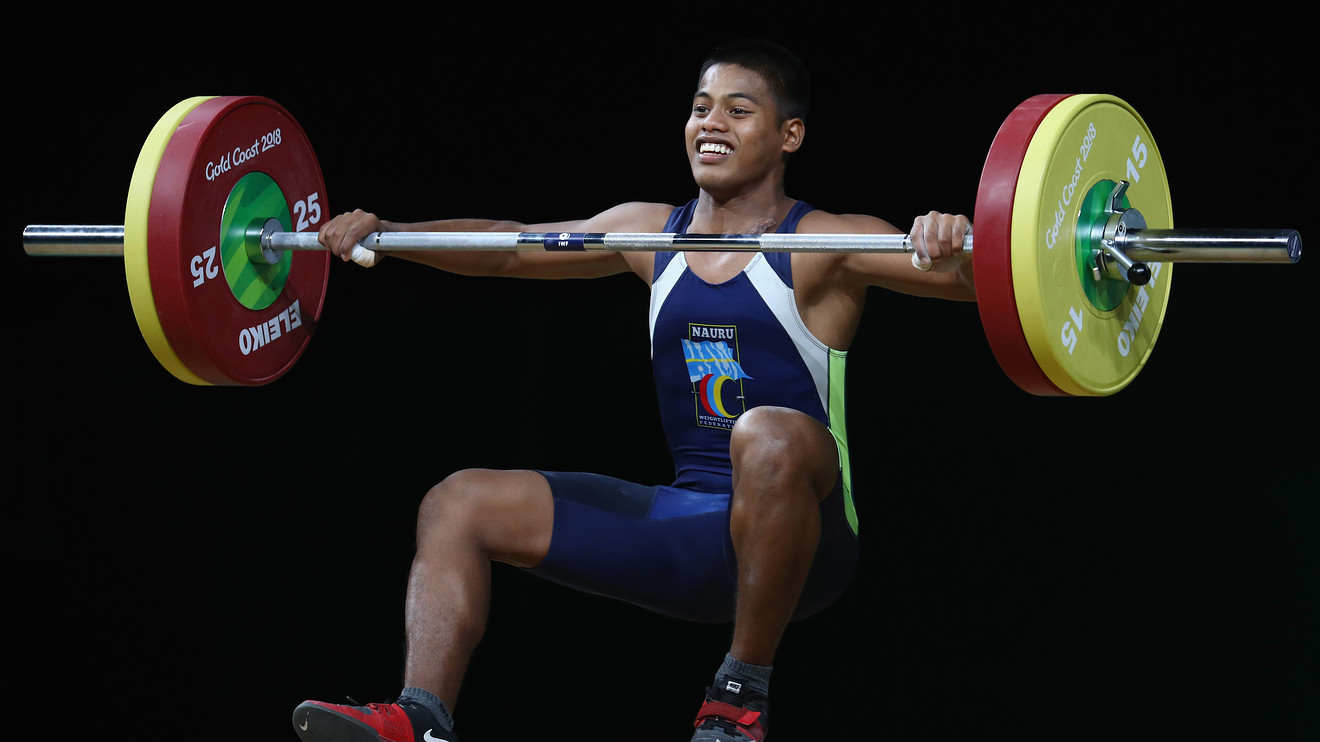 Contrarians weren’t surprised the stock market fell this week. They think more weakness is in store.

That’s because short-term stock market timers recently became more bullish than at almost any other time since data began being collected in 2000. In the past, the stock market has reliably struggled in the wake of bullishness this extreme.

Bear this in mind as you read the myriad reasons that commentators are giving for why the stock market is falling. Among the most-cited are the spike in coronavirus cases in Europe and the absence of a new stimulus program out of Washington. Notice, however, that none of those factors is new; they therefore can’t explain why the stock market is struggling now.

To put the timers’ current exuberance in perspective, consider the Hulbert Stock Newsletter Sentiment Index (HSNSI), which reflects their average recommended equity exposure. Since 2000, 99% of the HSNSI’s daily readings have been lower than where it stands today.

As you can see from the accompanying chart, above, this puts the latest HSNSI reading well inside the zone that some contrarians consider to represent extreme bullishness.

Today’s sentiment is at the opposite extreme of what prevailed just one month ago. Then, as you might recall, I reported that the HSNSI had fallen into the “extreme pessimism” zone and that, as a result, contrarians were expecting the market to rally. At its high earlier this week, the Dow Jones Industrial Average
DJIA,

was more than 1,500 points higher than where it stood when that month-ago column was published.

To illustrate this contrarian perspective on stock market timer sentiment, consider the performance of the Russell 2000 Index
RUT,

in the wake of past periods of excessive bullishness or bearishness. The table below reflects data since 2000, which is when my firm started calculating the HSNSI on a daily basis.

I chose the Russell 2000 to illustrate the impact of market sentiment based on research conducted by Malcolm Baker of Harvard Business School and Jeffrey Wurgler of New York University. They found that “stocks of low-capitalization, younger, unprofitable, high-volatility, non-dividend paying growth companies … are likely to be disproportionately sensitive to broad waves of investor sentiment.”

That, of course, is a good description of the companies in the Russell 2000.

The extent and duration of market weakness in coming days depends, according to contrarian analysis, on how quickly the market timers retreat to the bearish camp. If they stubbornly hold on to their current excessive bullishness, then a longer and deeper decline will be necessary to rebuild the so-called “wall of worry” that contrarians tell us that bull markets like to climb.

In contrast, if the market timers quickly jump on the bearish bandwagon, then the market’s impressive rally may resume in relatively short order. I note in this regard how quickly sentiment about Fastly turned negative over the past 24 hours, causing the stock
FSLY,

to lose a quarter of its value.

Contrarians believe there is no reason to try guessing which is which, and argue instead that we can let the sentiment data tell the story. We will know soon enough.

Mark Hulbert is a regular contributor to MarketWatch. His Hulbert Ratings tracks investment newsletters that pay a flat fee to be audited. He can be reached at [email protected].