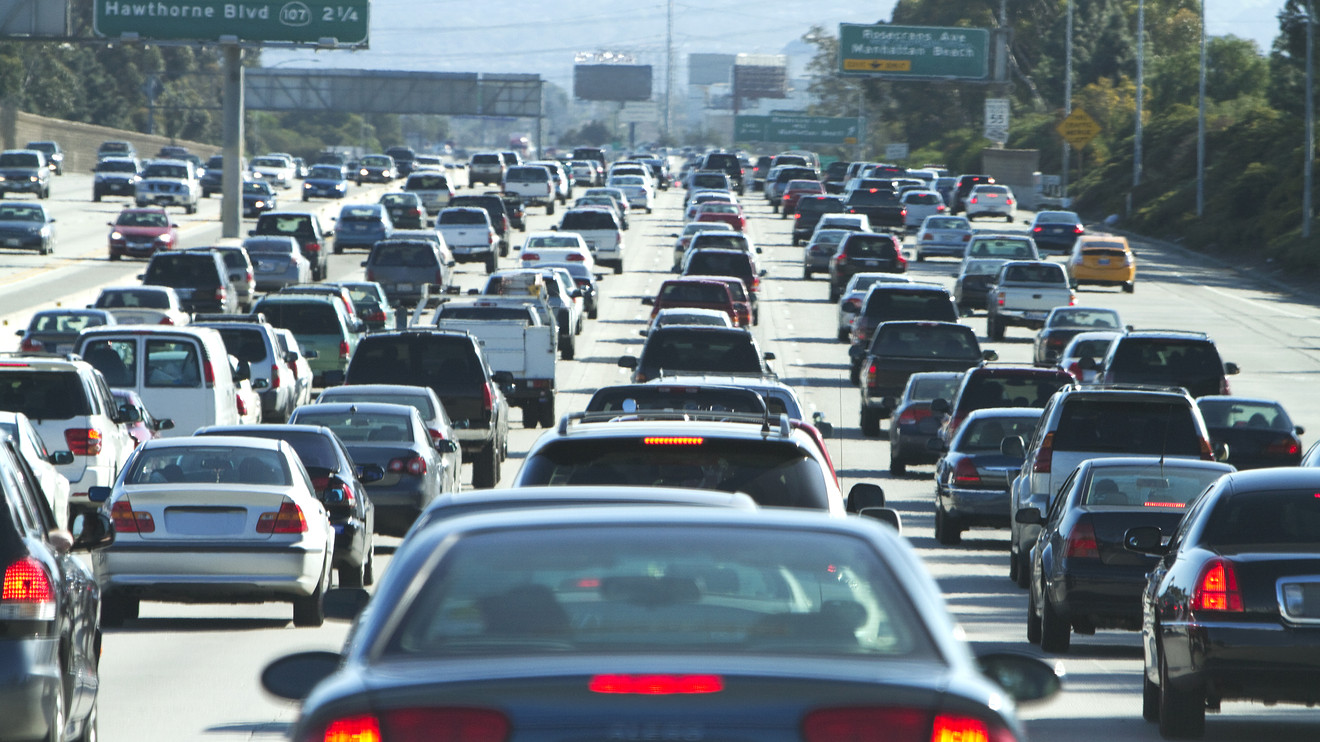 One reason the stock market soared in its post-Election Day trading session may be that it prefers political gridlock to the so-called blue wave.

To be sure, the outcomes of the presidential race and many congressional races are not yet known. But it increasingly is looking as though gridlock is a winner. Prior to the election, in contrast, some oddsmakers had said there was a three-out-of-four chance that the Democrats would emerge with control of not only the presidency but both houses of Congress.

Historically, that configuration has been associated with more or less average stock market returns — 9.8% annualized for the S&P 500
SPX,

since 1945, as you can see from the accompanying chart. But when there is a Democratic president and a split Congress — the outcome that seems most likely as this is written — the stock market has performed significantly better (13.6% annualized).

The S&P 500 and the Nasdaq Composite
COMP,

on Wednesday each turned in their best post-Election Day rally on record.

Read: How to trade this ‘freight train’ market after the election

The likely reason that Wall Street likes gridlock is that it reduces the possibility that any major policy changes will take effect. Sam Stovall, chief investment strategist at CFRA, noted in an email to clients that the increasingly likely gridlock “lessens the prospects for an increase in regulations and taxes.” In addition, he added, the gridlock reduces the likelihood of “additional fiscal stimulus” — and that reduced likelihood in turn eases potential inflationary pressures down the road.

To be sure, we need to be careful not to place undue importance on the pattern depicted in the chart above. That’s because, as my MarketWatch colleague William Watts quoted a money manager as saying: Federal Reserve chairman Jerome Powell will remain the “most powerful man in Washington” regardless of who wins the Presidency or controls the Senate. That’s just another way of saying that monetary policy may be more important than political control of the White House and Congress, both to the economy in general and the stock market in particular.

In addition, we also need to be careful not to ascribe meaning to what may be random fluctuations in the market. We should never forget that many, if not most, of the stock market’s daily gyrations are statistical noise.

Still, a greater-than-2% rally in the S&P 500, along with a nearly 4% rally in the Nasdaq, seems large enough to demand explanation. Gridlock is the obvious reason.

More: These stocks rose the most as investors cheered a divided government following the elections

Africa to bring 100 million users to DeFi in three years from now, says founder of Cardano By Cointelegraph