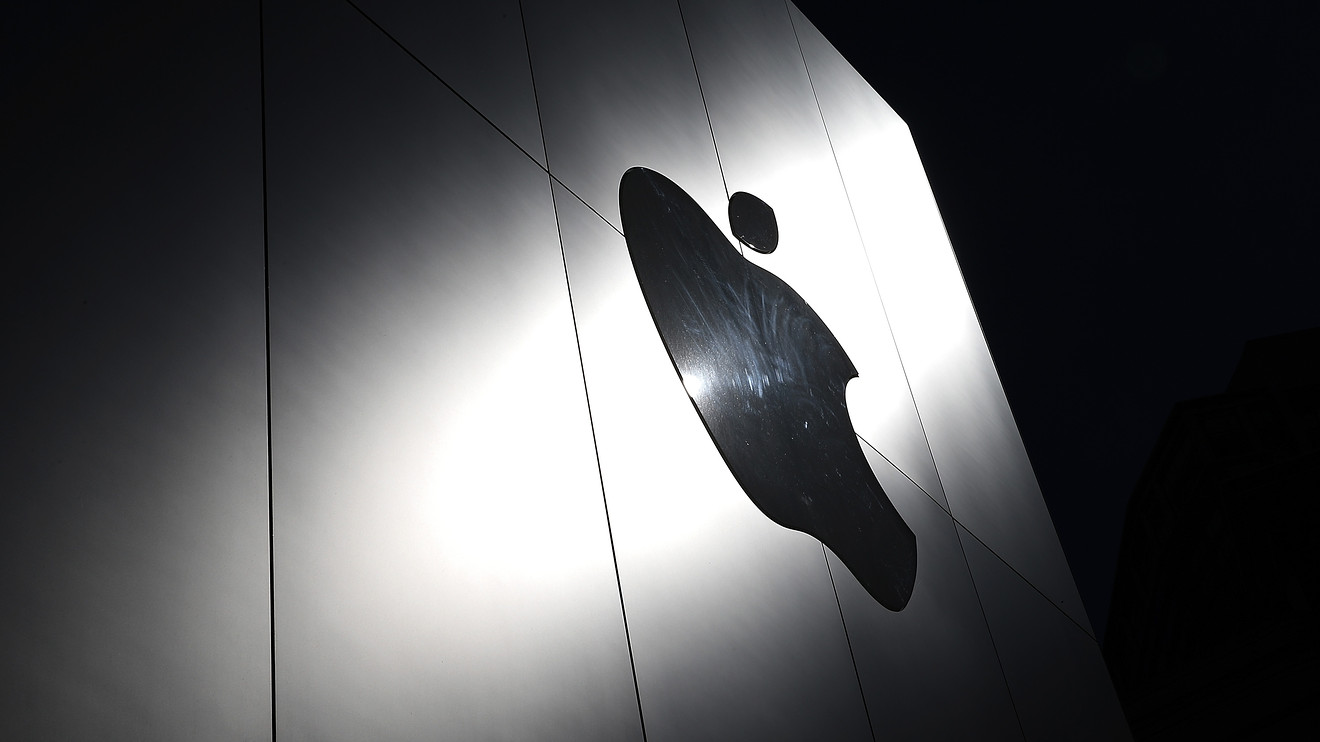 Stocks traded mostly lower Friday, weighed down by a mixed batch of earnings results, disappointing economic data and a lack of progress on Capitol Hill toward another coronavius aid package.

Inspired by blowout earnings from tech heavyweights Apple, Amazon, Facebook and Google parent Alphabet, stocks rallied at the open, but slipped into mostly negative territory during the session.

slipped briefly into negative territory in the early afternoon, but was up 17 points or 0.2%, to trade near 10,605, at last reading.

Tech earnings were in focus following results from some of the industry’s largest and most powerful players after Thursday’s closing bell, including Apple Inc.
AAPL,
,
Facebook Inc.
FB,
,
Amazon.com Inc.
AMZN,

Read:Pandemic? Antitrust? No worries for Big Tech, which racked up $200 billion in sales anyway

Need to Know:Apple and Amazon to dominate an economy ‘without mouths or noses’ but 10% of jobs may never come back, strategist says

But it was a different story outside the tech sector.

“This morning the mood was mixed with a plethora of earnings results. Exxon had its worst quarterly loss in modern history, while Chevron’s results were the worst in three decades,” said Edward Moya, analyst at Oanda, in a note.

“The deterioration in consumer sentiment along with a failure to extend full emergency unemployment benefits will weigh on consumer spending,” said Nancy Vanden Houten, lead economist at Oxford Economics. “We do expect policy makers to approve another round of direct payments to households, but that will provide only temporary relief.”

There was little sign of progress in talks between congressional Democrats, Republicans and the White House on a new coronavirus relief bill with expanded unemployment benefits due to expire Friday. Democrats rejected a White House proposal to temporarily extend the $600-a-week in added benefits, saying the Trump administration didn’t understand the severity of the crisis. Talks between Trump administration officials and congressional Democrats could stretch into the weekend, White House chief of staff Mark Meadows told reporters Friday morning.

Peter Andersen, founder of Boston-based Andersen Capital Management, thinks investors should take some comfort from the unprecedented messaging coming from policy makers, both monetary and fiscal. While the details of another aid package aren’t finalized yet, Andersen said in an interview, Washington is sending “signals” that it will support the economy.

“In a moment when we can’t be analytical, it’s important to be psychological,” he said. “I’m thrilled that the Fed came out and said, we’re going to keep rates low. I just think the market is positioned for a tremendous rally when the consumer emerges from lockdown with a vaccine, low gas prices and ultra-low interest rates.”

Still, the drumbeat of bad news continues, for now. The U.S. saw record deaths from COVID-19 in Texas, Florida and Arizona, while California faced its second-deadliest day.

said the U.S. government will pay up to $2.1 billion for the COVID-19 vaccine candidate it is developing with GlaxoSmithKline
GSK,
.
The funding, part of Operation Warp Speed, will be used to support ongoing clinical development and manufacturing of the experimental candidate, with at least 100 million doses promised to the U.S.

U.S. consumer spending rose 5.6% in June, while personal incomes declined by 1.1%, government data showed, but spending may be slowing again in July given unemployment benefit claims are edging up again in weekly data. A related measure of core inflation, the Federal Reserve’s favorite gauge of price pressures, rose 0.2%, in line with expectations. The employment cost index for the second quarter rose 0.5%, versus expectations for a 0.6% rise.

edged up 0.4% but remained on track for its biggest monthly fall since 2010. Oil futures were higher, with the U.S. benchmark
CLU20,

fell 1 basis point to 0.544%. Yields move in the opposite direction of prices.