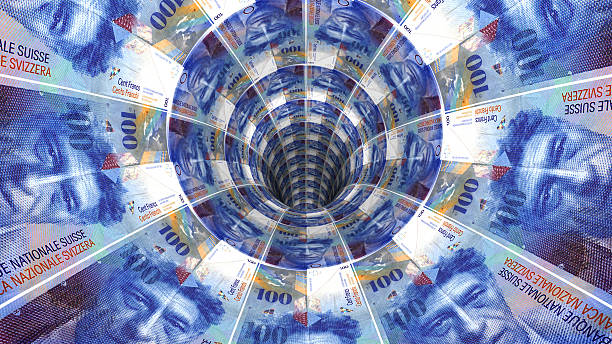 Swiss Franc was a focus in earlier European session as it suffered brief but deep selloff. Though, it somewhat found some footing quickly, even though it’s still the second weakest for today so far. Yen is underperforming again on strong major global benchmark yields. Dollar and Canadian Dollar are the next weakest even though Euro is not far behind. Kiwi and Aussie are trading as the strongest ones for the moment.

German Ifo business climate rose to 92.4, manufacturing at best since 2018

Clemens Fuest, President of the ifo Institute, said “the German economy is proving robust despite the lockdown, especially thanks to strength in industry.”

Fitch Ratings affirmed Australia’s Long-Term Foreign-Currency Issuer Default Rating at “AAA” with a negative outlook. The rating reflects the country’s “strong institutions and effective policy framework, which supported nearly three decades of economic growth prior to the coronavirus pandemic and helped limit the severity of the current shock”

But the negative outlook reflects “uncertainty around the medium-term debt trajectory following the significant rise in public debt/GDP caused by the response to the pandemic.”

Fitch estimated that GDP contracted by -2.8% in 2020, versus “AAA” median of -3.8%. Economy is forecast to growth 3.8% in 2021 and 2.7% in 2022. It expects closure of international borders to persist until late-2021, which “dampened inward migration”. Trade tension with China “have not had a significant macroeconomic effect”, but remains a medium term risk.

S&P raised New Zealand’s foreign and local currency government debt rating by a notch to AA+ and AAA, up from AA and AA+ respectively. The ratings are back to a level last seen in 2009. A “stable” outlook was attached to the new ratings.

“New Zealand is recovering quicker than most advanced economies after the Covid-19 pandemic and subsequent government lockdown delivered a severe economic and fiscal shock to the country,” S&P said. “While downside risks persist, such as another outbreak, we expect New Zealand’s fiscal indicators to recover during the next few years.”

“This provides us with better clarity over the extent of the pandemic’s damage to the government’s balance sheet,” it said in a statement,” it said, “We now believe that the government’s credit metrics can withstand potential damage from negative shocks to the economy,  including a possible weakening of the real estate market”. 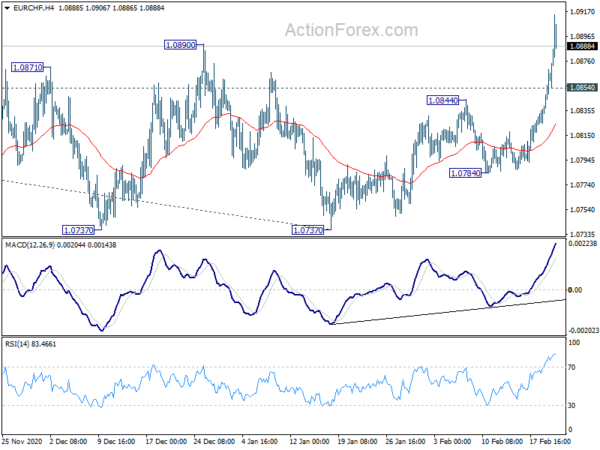 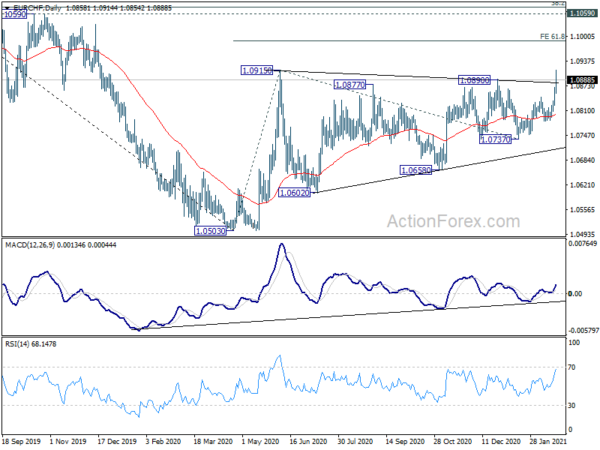