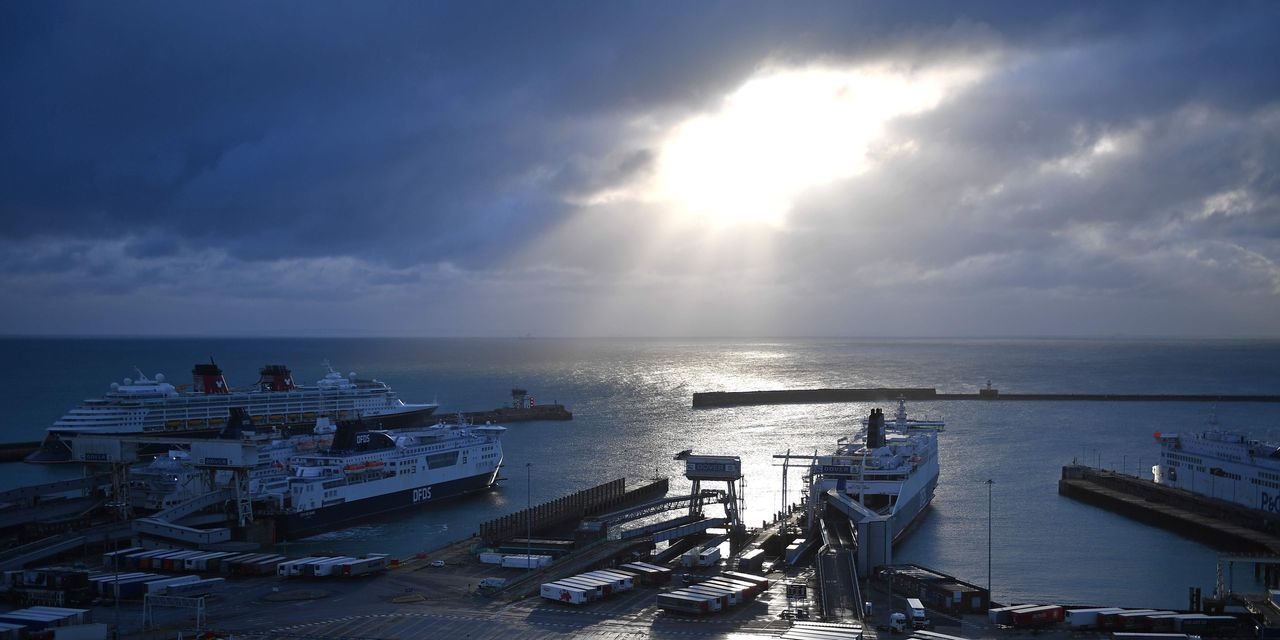 The U.S. economy is accelerating again after a coronavirus speed bump at the end of last year, but what’s missing is a big increase in hiring and people going back to work.

Consumer spending soared in January and incomes rose even faster thanks to $600 stimulus checks from the government and more generous unemployment benefits. Sales of new homes also shot up again and are sitting near a 14-year high. And manufacturers boosted production and investment for the ninth month in a row.

Yet so far the rebound in the economy hasn’t translated into faster hiring — no thanks to a record spike in coronavirus cases over the winter.

The economy lost jobs in December and barely added any in January, leaving more than 10 million people who were working before the pandemic unable to earn a living.

Almost as bad, some 1 million-plus new claims for unemployment benefits are being filed with the state and federal programs each week.

“I do think the economy is getting better,” said chief economist Richard Moody of Regions Financial, “but the labor market is still where the biggest hole is.”

See: A visual look at how an unfair pandemic has reshaped work and home

Things appear to be looking up, though.

Hiring is all but certain to pick up again as the coronavirus vaccines are rolled out, the weather warms, more government financial aid floods the economy and businesses in the service sector are allowed to more fully reopen.

Lots of companies are going to have lots of jobs to fill to meet an expected surge in pentup demand, especially service-oriented businesses such as restaurants, hotels airlines and entertainment venues hurt the most by the pandemic.

Many economists think the rebound in hiring might have gotten underway in February. Wall Street
DJIA,

is forecasting a 150,000 increase in new jobs in the U.S. Labor Department employment report due this coming Friday, though estimates range far and wide.

Winter storms and the power outage in Texas could act as a drag, but those events happened later in the month after the government mostly completed its survey for the February employment report.

Read: Inflation worries are back. Should you worry?

The official unemployment rate, meanwhile, is hard to take seriously. The current rate of 6.3% is widely believed to understate true unemployment by as much as four percentage points.

The pandemic has made it harder for the government to collect accurate data, a problem that has not gone away. By contrast, the Federal Reserve’s own unofficial estimate puts the jobless rate closer to 10%.

The more important figures to watch are the number of people classified as unemployed and the size of the labor force.

In January, the Bureau of Labor Statistics said 10.1 million people were unemployed, but that figure has hardly changed for three months.

The size of the labor force, meanwhile, has shrunk by 4.2 million since the start of the pandemic to some 160 million. That’s 4.2 million people who’ve basically lost all hope of finding work and aren’t even looking.

The number of unemployed needs to start falling rapidly and the size of the labor force has to increase sharply before the economy can truly heal.

The Biden administration is hoping to hasten the process with a pending stimulus plan that could reach up to $2 trillion, including another $1,400 for most families.

“One cannot deny the powerful impact that trillions of dollars in federal spending can have on consumers’ willingness and ability to spend,” said chief economist Scott Anderson of Bank of the West.