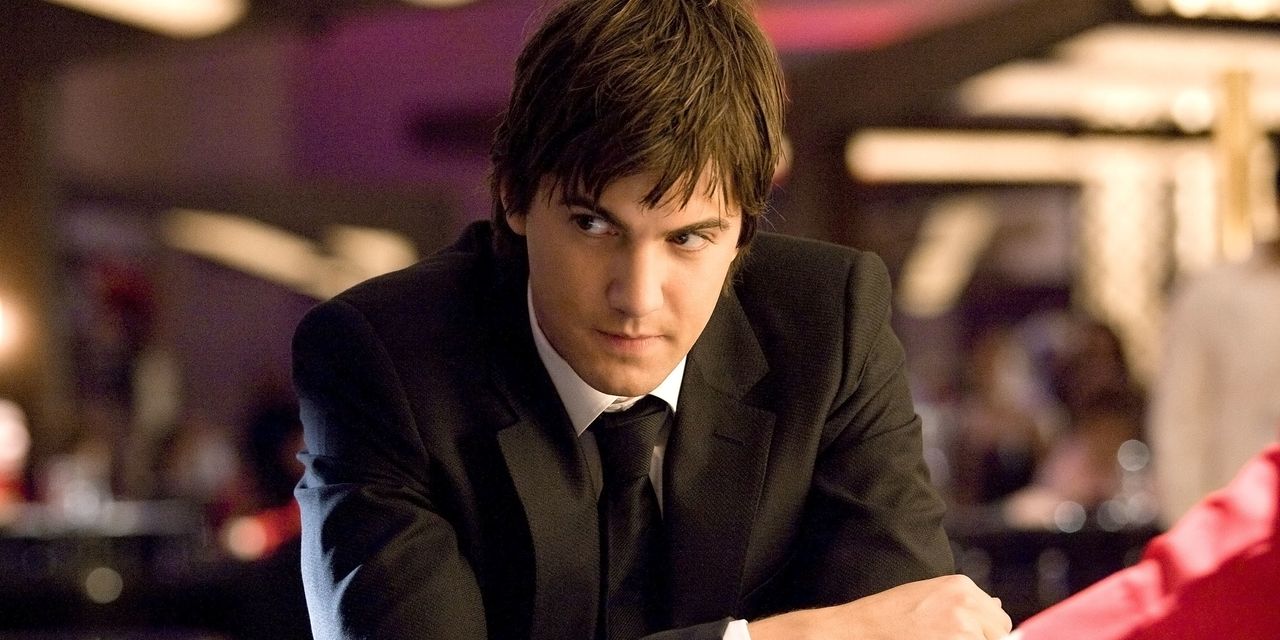 That’s not the start of a joke. It’s the premise of a new study looking at how young investors on the high-profile trading app with $0 commissions were generating market volatility and “noise” long before the GameStop stock-trading frenzy blared into the headlines earlier this year.

Stocks held by many Robinhood investors had fewer trades and less price volatility when some users of the app were sidelined by platform outages last year, according to Oklahoma State University and Emory University researchers.

“Taken together, the findings support the view that the popularity of zero-commission brokers has attracted a new type of uninformed equity-market participant that in aggregate has negative effects on market quality,” they wrote.

“
‘The findings support the view that the popularity of zero-commission brokers has attracted a new type of uninformed equity-market participant.’
”

” were the three most commonly visited topics on the frequently asked questions page for Robinhood, which says its mission is to broaden access to markets.

Commonly visited FAQs on other investment platforms included “What are stock splits” and “What are puts and calls,” noted the paper, which is not yet peer-reviewed.

Green emphasized he’s not disparaging Robinhood users as a whole, but suggesting the ones that trade very often, on average, probably should not.

Green and his colleagues looked at market conditions during 25 Robinhood platform outage complaints between January 2020 and August 2020.

The researchers used Downdetector.com to spot an outage and at least 200 users needed to report a problem. They also reviewed chatter on Reddit’s WallStreetBets forum to gauge what the trading plans could have been if it wasn’t for the platform issue.

Without knowing it, the research was a prescient analysis at what was about to come.

went on an absolute tear, fueled by members of the Reddit forum. They rocketed from a $17 price at the start of January to an intraday high of $483 later in the month. Then prices whipsawed to $90 by the start of February and closed Tuesday at $246.90.

Robinhood had to take the step because the firm’s collateral requirements soared, CEO and co-founder Vladimir Tenev told Congress in a subsequent hearing before the House of Representatives’ Financial Services Committee.

“
The average Robinhood user is 31 years old and has a median $240 account balance. Just 2% are ‘pattern day traders.’
”

Most of Robinhood’s 13 million customers are buy-and-hold investors, Tenev said at the time. The average Robinhood user is 31 years old and has a median $240 account balance. Just 2% are “pattern day traders,” according to Tenev, who rejects the idea Robinhood is trying to turn investing into a game.

The Senate’s Banking Committee on Tuesday had its own hearing on the trading spree.

If it was not for the GameStop saga, Green said he and colleagues joked that people would think their findings were “implausible — but now it’s obvious.”

“It’s nice when the world conspires to make your research interesting,” he said.

“The stock market is a powerful wealth creator, but barely half of U.S. households invest,” a Robinhood spokeswoman said. “We’re proud to empower people from all backgrounds to manage their finances and focus on investing for the long term.”

The research also highlights another pending plot in the GameStop story: Are regulations needed to curb future social media-fueled frenzies?

Green, a finance professor at Emory University’s Goizueta Business School, doesn’t have the answer. But for now at least, he says he leans towards less regulation and more market access that’s paired with more financial education.

A MagnifyMoney survey polled young investors on where they get their investing information. 41% of the more than 1,500 people polled said they watch YouTube and 24% said they take the cues from people on TikTok. 22% of the polled investors traded stock at least once a week.

It’s entirely possible that most Robinhood users are buy-and-hold investors who are in for the long run, Green said. It might just be some who are exerting outsize influence with big bets and trades. “That doesn’t negate the fact they are moving markets,” he said.