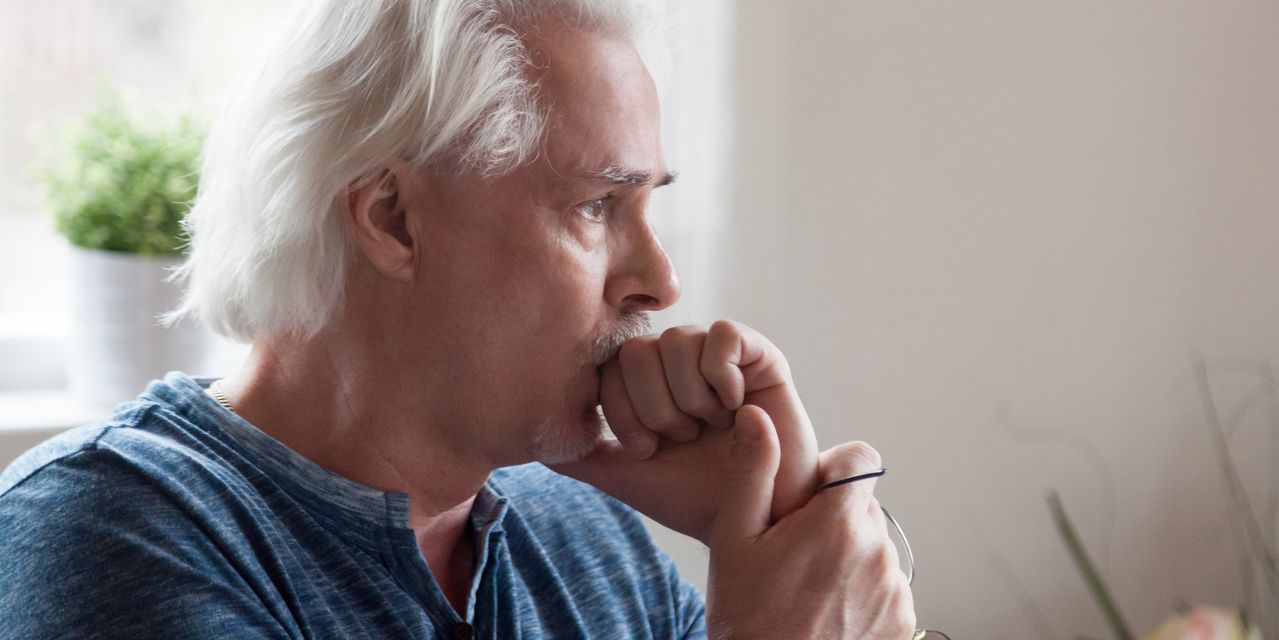 First, the pandemic hit families with a one-two punch of sickness and massive unemployment.

Half of the people who experienced at least one form of fallout from the pandemic — a COVID-19 infection, decreased income, lost health insurance coverage — said they had medical debt problems in the past year, according to a new survey from the Commonwealth Fund, a foundation focused on health care in America.

For people who didn’t experience any of these pandemic-related woes, 27% reported having medical debt problems.

All together, 38% of the 5,450 people polled said they experienced some type of medical bill or debt problem in the past year. That could include difficulties paying bills, collection agency calls or a change in lifestyle to pay down their debts.

The survey researchers said they did not directly ask people whether they incurred medical debt problems because of the pandemic. But there are various signs suggesting links.

Likewise, survey participants who are Black, one demographic particularly hard-hit by the pandemic, were much more likely to say they had medical debt problems in the past year, with 55% compared to the 38% national average.

The survey did not show just how deep people were in the red, but other data suggest it’s getting worse.

Approximately 21 million members of Credit Karma — a platform that offers free credit scores and lets members shop on loan and credit card offers — had $47 billion in medical debts go into collections as of April, a spokeswoman said. The average debt was $2,200.

Less than one year earlier, around 20 million members had $45 billion in collections as of September 2020, the spokeswoman said. Medical debt collections account for around 44% of all collections, she noted.

In one counterpoint, consumer credit delinquencies declined in 2021’s first quarter, according to the American Bankers Association. One composite ratio of loan delinquency data dropped to 1.91% from 2.39% in 2020’s final quarter and delinquencies decreased in seven of 11 tracked categories.

It’s easy to see how the pandemic is contributing to America’s medical debt problem. In 2017, 19% of all households carried some type of medical debt, according to Census Bureau data. The median amount was $2,000, the data revealed.

But the new Commonwealth Fund findings show the extent of the problem and the lasting consequences of medical debts.

Among the people who said they had medical debt problems — like an outstanding bill, calls from collection agencies or needing to change their lifestyle to pay off the debt — 43% said they saw their credit score drop in the past two years. More than one-third (35%) said they used most or all of their savings to pay and 35% said they ran up credit card debt. More than one quarter (27%) said they were unable to pay for necessities as a result.

Though total case counts in the U.S. are below their 2020 peaks as vaccination rates climb, the especially infectious delta variant is fueling a new upward swing as COVID-19 cases climb in all 50 states.

One way forward was potentially turning a temporary tax break under the $1.9 trillion American Rescue Plan into a permanent one, the researchers noted. Consumers who buy their health care coverage through the health insurance exchanges created by the Affordable Care Act will get a larger tax credit to defray 2021 and 2022 premiums.

Keeping the larger subsidies in place could prevent 4.2 million people from being uninsured as of 2022, the Commonwealth Fund study said.

“Even before the pandemic, people were struggling with inadequate health coverage and mounting medical debt,” said Dr. David Blumenthal, president of the Commonwealth Fund. “Now, the administration and Congress have an opportunity to ensure not only that all U.S. residents have health insurance but that the coverage is affordable and comprehensive.”

Earlier this week, Senate Democrats said they reached a deal for a $3.5 trillion budget over the next 10 years that would, among other things, devote more money to health care spending. It’s far from assured the deal will become law in the evenly-divided Senate, analysts note.