The U.K. is moving to prevent ‘back door’ foreign takeovers. Bye bye, Thatcherism 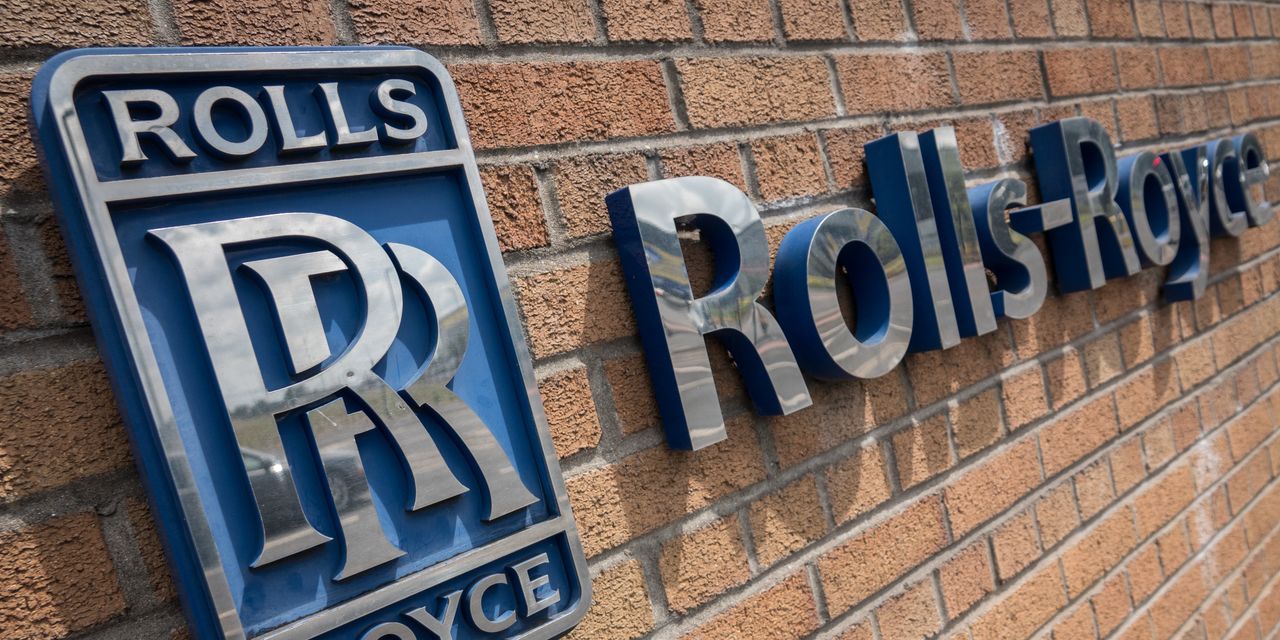 The U.K. government is seeking new powers to “investigate and intervene in potentially hostile foreign direct investment” and block takeovers it would deem contrary to the country’s national interests, according to a new national security and investment bill published on Wednesday.

July 2020: Huawei products could be banned from 5G networks in the U.K. as government considers policy U-turn

The outlook: The bill doesn’t go much beyond what others, like other European countries or even the U.S., have in their legal arsenal to counter unwanted investments. After prompting from French President Emmanuel Macron and German Chancellor Angela Merkel, the European Union itself is currently looking for ways to strengthen its defenses against takeovers raising geopolitical problems, such as those initiated by Chinese state-linked companies.

But the bill also illustrates how far the current U.K. Conservative Party government has strayed from Thatcherism, the ideology that inspired more than 40 years of economic policy, based on a strict laissez-faire (meaning, minimum government interference) approach to business matters. And it comes just as London is fighting the EU to be able to provide state aid to the country’s private sector once it leaves the single market at the end of the year.

Opinion: Boris Johnson has lost his U.S. Brexit supporter. Biden’s election backs him into a corner