These 2 triggers could set off the next wave of market turbulence. Here’s why Citi says to buy the dip 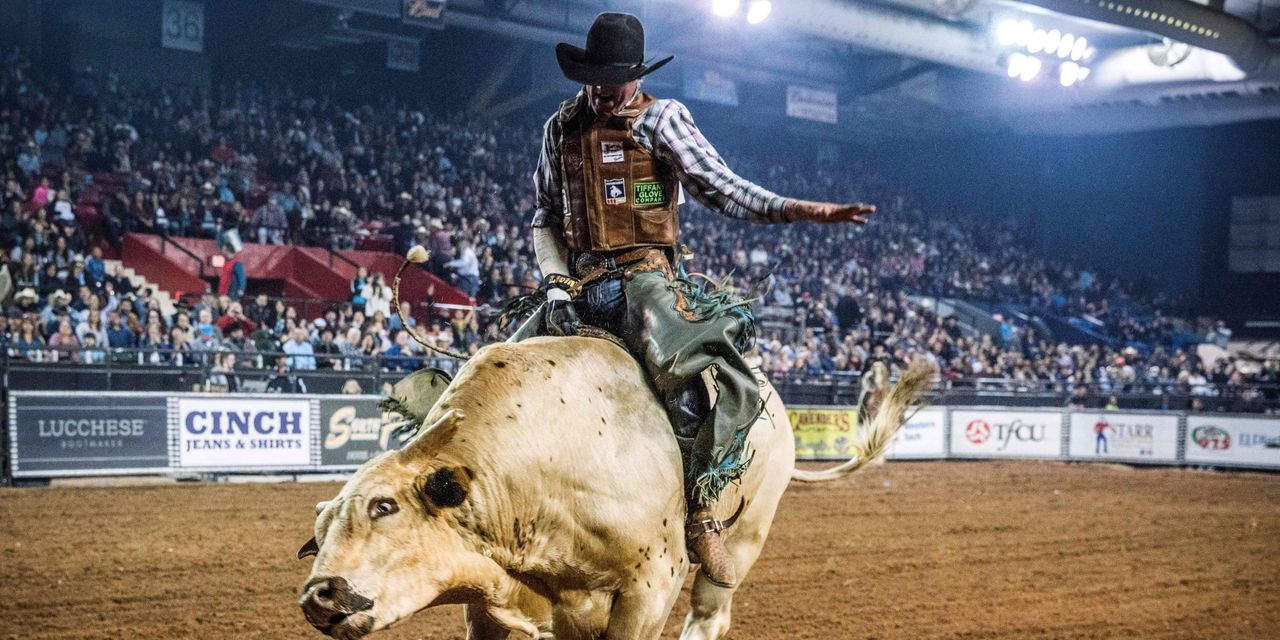 Markets are continuing their optimism for fiscal stimulus from President Joe Biden’s new administration. The S&P 500 lifted 1.39% yesterday to a fresh high — the best Inauguration Day rise in 36 years.

It may not last. Our call of the day is from Citi’s
C,

report on investment themes for 2021, and the bank said there is “a significant likelihood of financial turbulence” coming to markets.

Equity index valuations are at elevated levels, potential credit downgrades are looming, and there is the possibility of inflation surprises this year, Citi said, underpinning strategists’ projections.

Financial valuations aren’t consistent with real-side measures like gross domestic product “by virtually all metrics,” according to the bank. This loads the gun for a turbulence trigger.

It could be inflation. The COVID-19 pandemic has laid the groundwork for inflation rates to be volatile in 2021. While Citi said there is “little underlying support” for sustained inflation, missing prices due to the effect of lockdowns and corresponding year-over-year base effects could scare markets.

A wave of turbulence could also be set off by slowing central bank purchases. Projections suggest that both the pace of purchases and net asset purchases will slow this year. Given the fact that net asset purchases are the main road between monetary policy and the real economy, Citi said that a modification to these patterns could surprise markets “no matter how hard central banks try to communicate in advance.”

Any turbulence is likely to hit equity and credit markets, according to the investment bank, because these asset classes are currently displaying volatility higher than recent norms.

So what should investors do? Citi recommends buying the next dip.

The investment bank’s Global Bear Market Checklist is registering 8/18 red flags following the latest rally, which is the most markers since 2009. The U.S. market has 9.5 red flags while it is lower in Europe, with 5.

That indicates a fair amount of “froth” in markets — the more frothy, the less inclined Citi’s model is to buy the dip. But it is still enough.

Biden went to work on Wednesday reversing some of former president Donald Trump’s signature policies. He signed 15 executive orders, which include repealing the ban on immigration from majority-Muslim countries, revoking the permit for the Keystone XL Pipeline, and beginning the process of rejoining the Paris climate agreement.

Attention now turns to ushering a $1.9 trillion plan through Congress to aid the pandemic-ravaged economy, including sending $1,400 stimulus checks to Americans.

has offered to throw its weight behind the new government’s promise to increase distribution of COVID-19 vaccines across the U.S., saying that it could help Biden reach his goal of vaccinating 100 million Americans in the next 100 days.

On the economic front, all eyes are on the jobs report to be released at 8:30 a.m. EST. It is expected that 935,000 initial jobless claims will be reported, a decline from last week’s 965,000 surprise. Continuing jobless claims, housing starts, and the Philadelphia Federal Reserve index are also due today.

— have asked the New York Stock Exchange to review its decision to delist them in accordance with a Trump-era policy.

has said that by 2030 it will ensure that all workers in its vast supply chain are paid a living wage by their employers. The multinational is behind brands including Ben & Jerry’s, Hellmann’s, Q-Tips, and Dove soap.

It looks like a positive day ahead after yesterday’s big rally. Stock market futures are slightly higher
YM00,

NQ00,
,
set for a soft but buoyant open with the Dow pointing up around 20 points. Asian markets
NIK,

Trump’s White House days are history, with the stock market performance he presided over now for the books. Our chart of the day from Deutsche Bank
DBK,

shows that Trump led the U.S. through the second-best S&P 500 performance since the Great Depression, in annualized terms. Bill Clinton, president through the dot-com bubble in the late 1990s, takes the top spot.

A woman ruled dead in 2017 is fighting to be declared alive.