‘They thought that they were home free and they weren’t.’ Fauci says COVID-19 resurgence in Europe is a warning for the U.S. 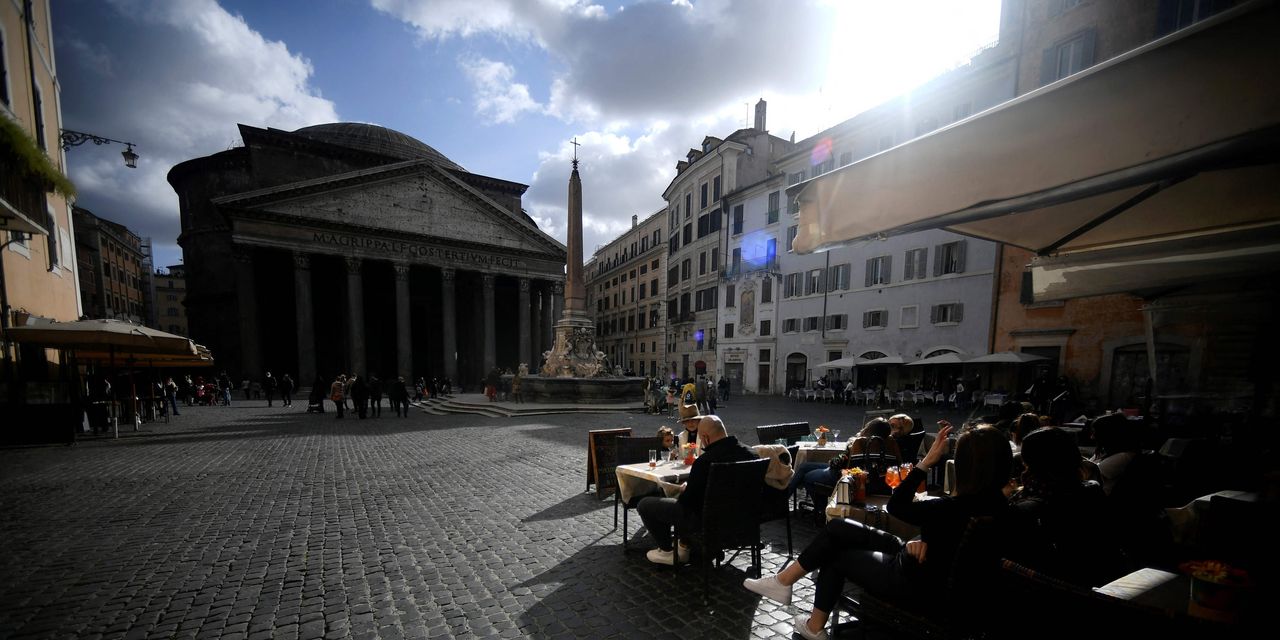 The U.S. needs to look at what is happening in Europe and worry.

“When we see that leveling off at a high level, there’s always a surge of a risk back up. And in fact, unfortunately, that’s exactly what’s happening in Europe right now,” said the U.S.’ top infectious-diseases specialist in a Fox News on Sunday appearance.

Europe, which “always seems to be a few weeks ahead of us,” had the same kind of decline when they plateaued, Fauci pointed out. “They thought that they were home free and they weren’t. And now they’re seeing an increase up. We have to avoid that,” he said.

Fauci said it was “reasonable” to expect the U.S. could experience normal Fourth of July celebrations this summer, a prospect recently raised by President Joe Biden, given the pace of vaccinations in the U.S. “I think the only thing you have to be careful of is…that plateauing.”

That is as he expressed concerns over states like Texas and Mississippi, which recently dropped mask mandates. Michigan, Minnesota, New Jersey, New York and Wyoming are among those due to relax restrictions in the coming week.

In Europe, the increase in COVID-19 cases hasn’t been uniform, with Italy and Eastern Europe the current hot spots, as pointed out by former Food and Drug Administration Commissioner Dr. Scott Gottlieb, in comments on another Sunday program, CBS’ “Face the Nation.”

The Italian government last week ordered fresh lockdowns effective Monday through April 6 for half the country’s regions, including Rome, Milan and Venice. Hungary and the Czech Republic are among other countries seeing sharp rises in cases.

Elsewhere is a mix, with Spain’s epidemiological curve flattening, but rises in Germany and France, based on data from the New York Times. In the U.K., which is a leading country when it comes to vaccinations, cases have been falling dramatically. Most European countries have some form of restriction on movement or curfews in place.

Vaccine shortages have been a problem for Europe, with fresh complications coming via AstraZeneca’s
AZN,

COVID-19 vaccine. Over the weekend, Ireland became the latest country to recommend a temporary halt to the rollout of that vaccine after reports of blood clots following inoculations in Norway. The company reassured over the vaccine in a statement on Sunday.

“I think the tables have turned and I think we’re ahead of Europe because we’re vaccinating so much more aggressively,” said Gottlieb, who notes the U.S. has seen some immunity from a lot of “prior infection” and with around 25% of adults vaccinated. He also said that the B.1.1.7 variant from the U.K. doesn’t appear to be causing an upsurge in infections in Texas or Florida, even though it accounts for 40% and 50% of infections, there, respectively.

Separately, on NBC’s “Meet the Press,” Fauci discussed vaccine hesitancy in the U.S., saying it would be a “game-changer” if those who voted for former President Donald Trump would get vaccinated, as polls show strong resistance among Republicans.