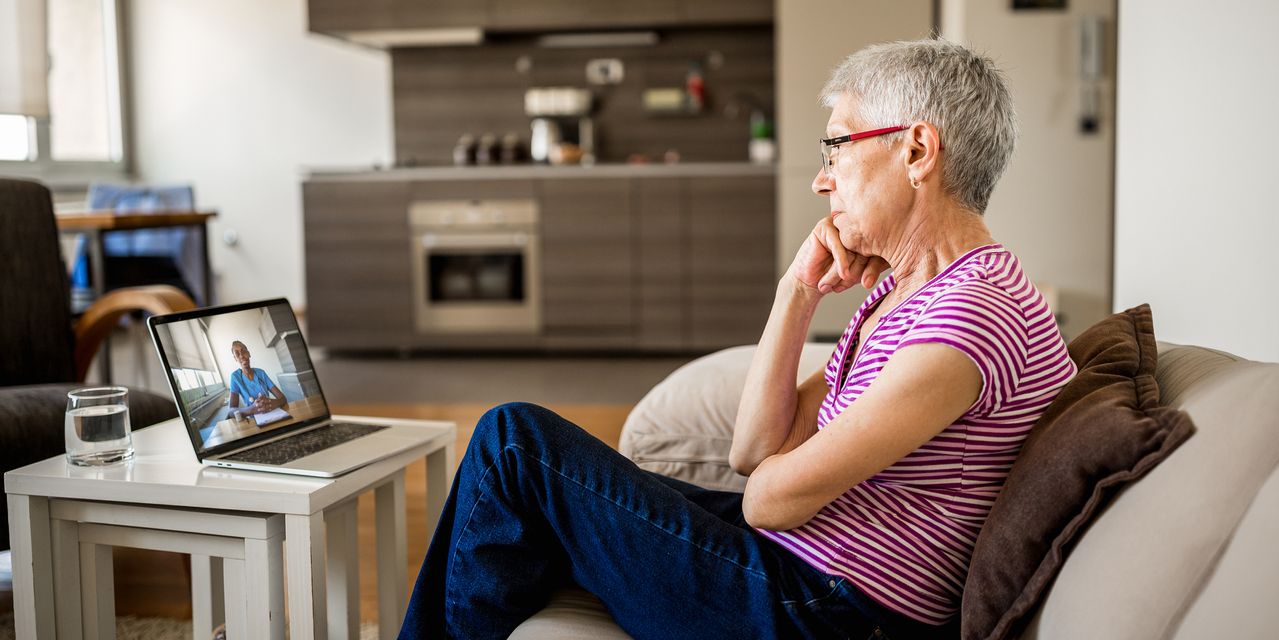 A pandemic-era rise in the suicide rate is not “inevitable,” argues a new journal article that offers strategies for leaders in policy, business and health care to help reduce suicide risk.

While evidence from the coronavirus pandemic’s first six months has pointed to “specific effects on suicide risk,” real-time suicide-mortality data isn’t available in most parts of the world, and data surveillance varies widely, wrote Christine Moutier, the chief medical officer of the American Foundation for Suicide Prevention (AFSP), in a JAMA Psychiatry article published Friday. Meanwhile, “emerging data from several countries finds no evidence of increased suicide rates during the pandemic thus far.”

“Increases in suicide rates should not be a foregone conclusion even with the negative effects of the pandemic,” Moutier wrote. “If the lessons of suicide prevention research are heeded during and after the pandemic, this potential for increased risk could be substantially mitigated. There are also several positive consequences of the pandemic that could increase protective factors related to suicide.”

Suicide is the country’s 10th leading cause of death, according to AFSP; 48,344 Americans died by suicide in 2018, and there were about 1.4 million suicide attempts that year. The U.S. suicide rate has ticked up over the past two decades, increasing by 35% between 1999 and 2018.

“This is a moment in history when suicide prevention must be prioritized as a serious public-health concern,” she wrote. “If specific strategies can be maximally implemented with COVID-19-specific threats to population mental health and suicide risk in mind, this pandemic may not only provide a sense of urgency, but a path forward to address suicide risk at national and community levels.”

A variety of pandemic-related risk factors could threaten to increase population suicide risk absent “significant efforts” to counteract them, Moutier wrote. Those risk factors including the public-health crisis’s capacity to damage mental and/or physical health, loneliness and social disconnectedness, loss of loved ones, stressors related to remote school or work, heightened alcohol consumption, feared or actual financial or job losses, and greater availability of lethal means like firearms and opioids, “especially with more time spent at home sheltering in place.”

“Some of the biggest risk factors for suicide are now part of daily life,” Stacey Freedenthal, a psychotherapist and University of Denver associate professor of social work who was not involved in the present report, previously told MarketWatch. She cited isolation, job loss and housing instability as examples.

“
The coronavirus crisis poses obvious threats to most people’s mental well-being and to some people’s suicide risk, but ‘increases in suicide rates are not inevitable.’
”


— Christine Moutier, the chief medical officer for the American Foundation for Suicide Prevention

What’s more, Moutier added, some groups are at elevated suicide risk during the pandemic, including people with mental-health conditions at baseline; people experiencing domestic abuse; frontline workers; people who are socioeconomically disadvantaged; people in rural areas; and marginalized racial, ethnic and sexual groups, with people who overlap across risk areas “of particular concern.”

Some 10.7% of Americans surveyed in June said they had seriously considered suicide in the past 30 days, according to an August Centers for Disease Control and Prevention study, more than double the 4.3% who said the same in 2018 about their previous 12 months. Younger adults, essential workers, unpaid adult caregivers and people with less than a high-school diploma were particularly likely to say they had experienced suicidal ideation; the shares of Black and Hispanic respondents reporting suicidal ideation were also above average.

But while thoughts of suicide “certainly reveal distress and warrant professional intervention,” Moutier wrote of the CDC study, “they are not an effective predictor of suicidal behavior or death.” And while financial strain is a suicide risk factor in conjunction with other factors, researchers don’t believe it is “an independent, predictive factor,” she said.

“A potent and hopeful indicator has been found to be population increases in connecting to support and mental health services,” Moutier added. “While the rise in suicidal thoughts and increasing numbers of calls to crisis services do signal more prevalent distress, it should be noted that overall increases in help seeking are associated with suicide risk reduction and are found to be an important indicator of diminishing risk.”

In a conflict-of-interest disclosure appended to the article, Moutier reported grants to her institution from Netflix, Pfizer, Viacom/CBS, NBCUniversal, Otsuka Pharmaceutical, the Department of Veterans Affairs and the New York Police Department, “outside the submitted work.”

Moutier laid out a variety of strategies to be used in a “multipronged” suicide-prevention approach, including by reducing suicide risk among people with addiction or mental illness; bolstering social connectedness through outreach and human contact; reducing access to lethal means; reforming the United States’ mental health crisis-response system; mitigating financial strain through safety nets and unemployment support; promoting safe messaging on suicide by news media and entertainment content creators; facilitating access to domestic-violence resources; and addressing rises in substance use.

MarketWatch also has expert advice for people who are thinking of suicide or experiencing other mental-health issues during the pandemic.

The coronavirus crisis poses obvious threats to most people’s mental well-being and to some people’s suicide risk, but “increases in suicide rates are not inevitable,” Moutier said.