This is the No. 1 reason unemployed Americans aren’t looking for work 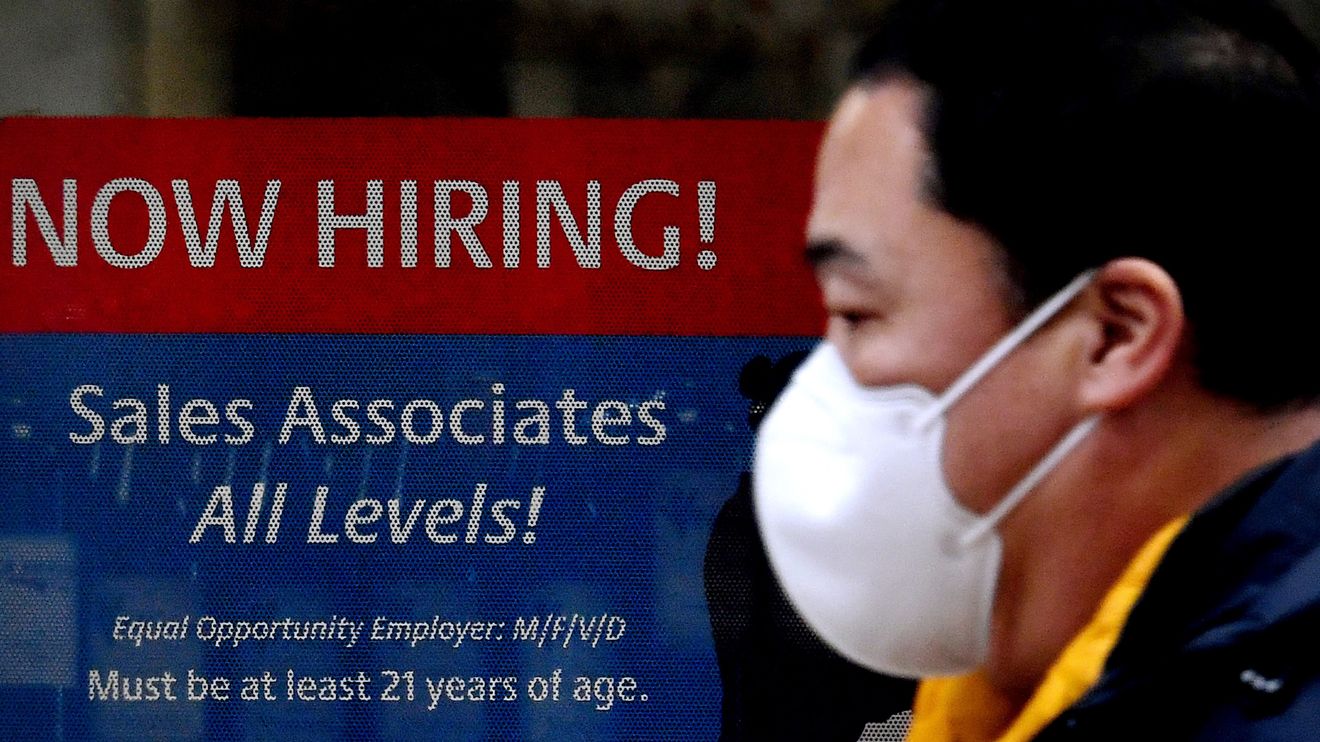 Amid a record number of job openings, Americans are taking their time looking for work, with only about 10% of job seekers actively searching for a new gig.

And the top reason unemployed people are hesitant to join the workforce is fear of contracting COVID-19. Some also say a financial cushion has bought them the gift of time in their job search.

That’s according to a survey of 5,000 U.S. adults conducted May 26 through June 3 by the job-listing website Indeed. The survey included both unemployed people and people who have a job.

The survey comes as more than 9 million jobs sit unfilled in the U.S., and a record number of workers are quitting, according to the most recent figures from the Bureau of Labor Statistics.

Meanwhile, as businesses say they can’t find enough workers, Republican governors in 25 states and the governor of Louisiana, a Democrat, are cutting the enhanced unemployment benefits that went into effect when the U.S. was first in the grip of the coronavirus pandemic.

“Among the unemployed, concern about COVID-19 is the most commonly cited reason for a lack of urgency in looking for work,” wrote Nick Bunker, the economic research director for North America at the Indeed Hiring Lab, in a blog post on the survey results. Some 23% of unemployed people said fear of the virus was keeping their job search “non-urgent.”

Unemployed workers said they’ll be more interested in getting back to work after they see certain milestones happen, such as more job opportunities, more vaccinations, and school starting up in the fall, the Indeed survey found.

As of Wednesday, 46.4% of the total U.S. population and 57.2% of U.S. adults were fully vaccinated, according to the U.S. Centers for Disease Control and Prevention.

After COVID-19 fears, unemployed people said financial security was the biggest reason behind their lack of urgency in looking for a job. Some 20.8% listed an employed spouse as the reason for a lack of urgency; 19.5% said a “financial cushion” was, while 9.5% said unemployment insurance benefits was why they were not accelerating their job search.

Some 18.4% of unemployed people said “care responsibilities” at home were keeping them from pursuing a job search more urgently.

The survey results suggested that unemployed Americans may pick up the pace of their job hunting in the coming months.

“The further decline of COVID-19, the end of enhanced UI [unemployment insurance], and the return of school in the fall are factors that could increase the intensity of job searches by the unemployed,” Bunker wrote.

New applications for unemployment benefits sank by 51,000 last week to a new pandemic low of 364,000, a bigger than expected decline in new claims. The number of people applying for state or federal benefits each week is still more than double the pre-pandemic average.