This is why millennials are going crazy for RVs 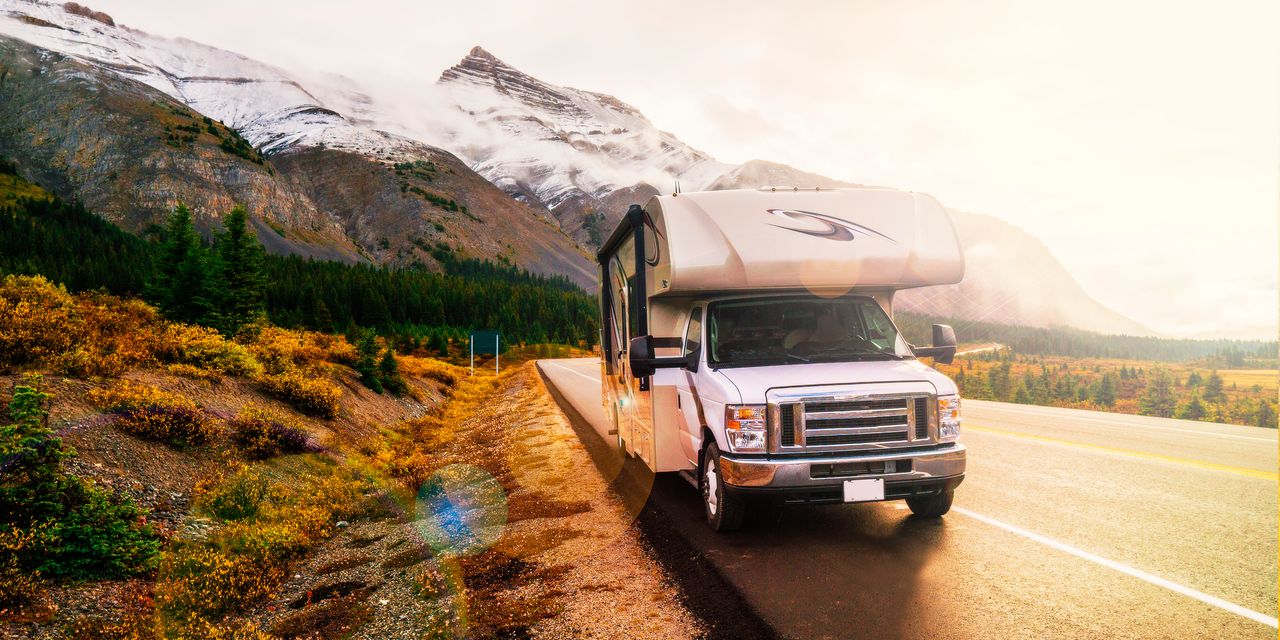 This article is reprinted by permission from The Escape Home, a newsletter for second homeowners and those who want to be. Subscribe here. © 2021. All rights reserved.

They aren’t strictly your grandparent’s wheels anymore. Remember when RVs were only associated with retirees? Since the pandemic started, the big wheels keep on turning for millennials and members of Gen Z who have increasingly looked to this mode of transportation.

The Escape Home spoke with RV experts Jeff Cavins, the co-founder and CEO of Outdoorsy, and Jon Gray, the CEO of RVShare, both online RV rental marketplaces, to get the scoop on what the market looks like now and how it will influence travel long after the pandemic ends.

When the pandemic hit in early spring 2020, it put the brakes on the RV rental market. Cavins saw 95% of Outdoorsy’s bookings disappear, and Gray dealt with a wave of cancellations and was forced to furlough some of RVshare’s employees. The turmoil did not last long.

“What happened was really remarkable,” recalled Gray. Americans began to itch to get out of their homes and go literally anywhere else. RVs suddenly became the saving grace for a travel-starved nation.

“The world learned about us and was like, ‘Wait a minute. I can travel safely and I can maintain social distancing’ because camping by design is a socially distanced activity. ‘I can maintain my own contact surfaces inside the vehicles … I don’t have to walk into a hotel room someone was just habiting a few hours ago… this feels really safe,’” Cavins said. “And even to this day people still feel the need for that safety.”

As the perfect antidote to the pandemic, Gray said he felt like RVShare pressed fast forward on the progress of their category “by about five years just from last summer.” Similarly, Cavins confirmed that Outdoorsy started off this year with over 145% growth, in large part as a result of renters who had never driven an RV before.

And the demographics are shifting: Cavins said that a couple years ago, the average age of an RV renter was 62. Now, half of all Outdoorsy’s customers are under 45 years old, and nearly 90% of all of the company’s growth over the last year has come from Gen Z and millennials.

Rylee White, a recent college graduate who just returned from an RV trip with two girlfriends is representative of the customer base that is aging down. The three women were supposed to go to Italy for a post-graduation celebration, but due to pandemic-related obstacles, chose to go on a domestic RV getaway through California, Nevada and Utah instead. As it turns out, an RV trip can be perfect for a group of young friends who aren’t afraid of close quarters. And those close quarters? “A great bonding experience.”

The flexibility of such a trip suits the lifestyle of young adults. White appreciated that “you don’t have to be in a certain place at a certain time and all your stuff is always with you — even if you think it’s lost.”

The method of travel also forced her to slow down and notice her surroundings.

“When I’m at a national park, I think, ‘okay this is what I’m doing today,’ and I’m not focused on being desperate to get back to my air-conditioned hotel room.”

And young people, Cavins said, are going crazy for RVs on both ends of the business. The generation has been “marketplace-primed” from their experience with companies like Airbnb and Uber, and they are quick to capitalize on potential gains. He told us about one enterprising 34-year-old who predicted the market trends early and began to rent out RVs on Outdoorsy, making more than $8 million in just a few years.

Cavins predicts a surge of listings on Outdoorsy next year after the young people who purchased RVs complete many of their travel plans. Still, demand is far exceeding supply at the moment, but it doesn’t need to: According to Cavins, more than 56 million RVs in North America sit unused 97% of the year.

The growth in RV culture is sure to continue to revolutionize the way we travel going forward. Both Cavins and Gray believe that the infrastructure of campgrounds around the country will develop quickly over the next couple of years.

And countries around the world seem to be preparing for and even encouraging RV travel as well. Cavins said that the Chinese government mandated national development of RV infrastructure in order to keep up with the growing interest. Outdoors operates internationally as well, in 4800 cities and 14 countries, including Canada, Italy, Australia and New Zealand. The company has future plans to tap into growing RV markets in Japan and South Korea.

Thinking about buying your own RV? You’re not alone. In fact, it’s nearly impossible right now.

“It’s really hard to get your hands on a new supply, they’re sold out, [RV maker] Thor just announced they have a $14 billion backlog,” Cavins said. “When you go to an RV manufacturer the first thing that you’ll be surprised about is that it’s not like going to General Motors or Ford, where you see all those robots building the cars with the robotic welding systems. It’s a bunch of people with glue guns and tape and hammers and staple guns; they’re building a house.”

This article is reprinted by permission from The Escape Home, a newsletter for second homeowners and those who want to be. Subscribe here. © 2021. All rights reserved.