This single-country stock picker has beaten the S&P 500 over the past 10 years. His strategy can help you diversify 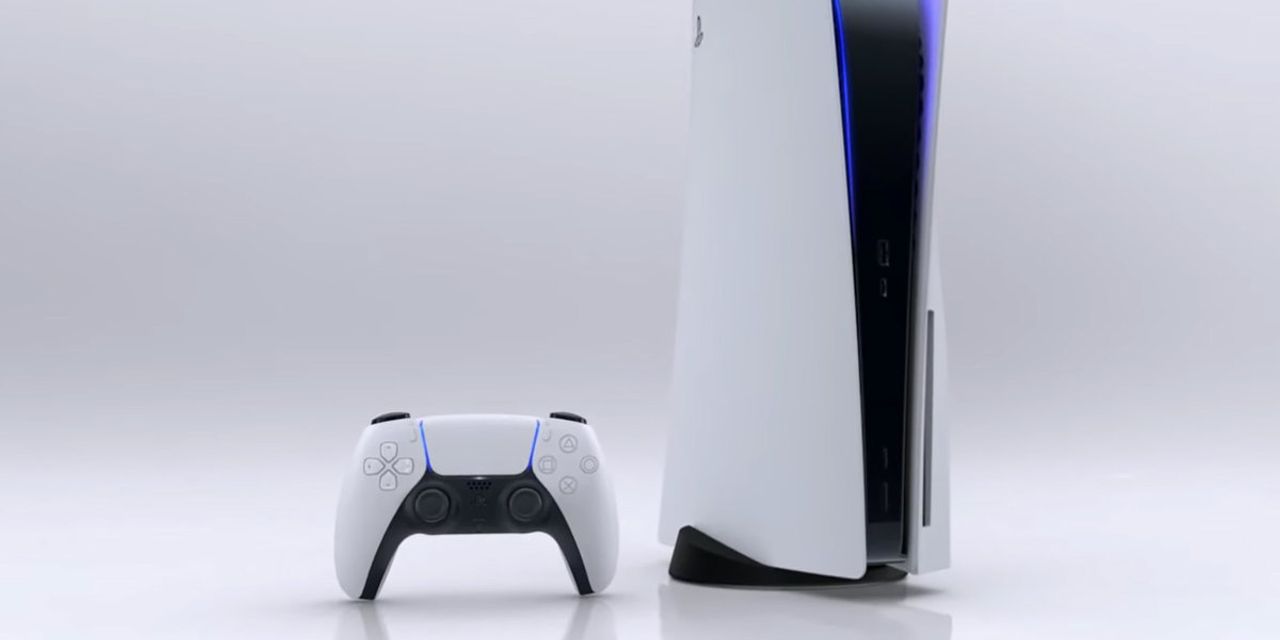 Almost all investment advisers tell clients to own diversified portfolios, but many investors hold concentrated positions, notably in technology stocks.

A way to diversify holdings is to find out how concentrated your index is and do something about it: Lower that concentration, increase your exposure to stock markets outside the U.S. or both.

An overlooked country is Japan. Masa Takeda has helped manage the $750 million Hennessy Japan Fund since 2007. He follows a “best ideas” large-cap strategy. During an interview, he explained how Japan’s stock market makes it easier for active managers to outperform broad indexes than it is for U.S. managers.

Getting back to diversification, an easy way to track the S&P 500 Index
SPX,

— make up 23% of the portfolio. Those are great companies, but the index isn’t so diversified after all.

A better way to diversify an S&P 500 investment is with an equal-weighted index fund, as Mark Hulbert explained recently.

But you may also be surprised how easy it is to invest in another developed market with completely different equity exposure to quality companies that has been competitive with the S&P 500.

Keeping up with the U.S. index

and its institutional class shares
HJPIX,

Scroll the table to see the longer-term average returns. For five and 10 years, both of the fund’s share classes outperformed the S&P 500 ETF after expenses, while beating the two Japan indexes significantly for five, 10 and 15 years. Annual expenses for the investor shares are 1.44% of assets, and for the institutional shares it’s 1.04%. Both funds are rated five stars (the highest rating) by Morningstar, within the financial research firm’s “U.S. Fund Japan Stock” category.

“
We have a government [in Japan] that is very reform-minded and pro-growth. We also have a central bank that is pro-business and pro-inflation. Never in the past have we had this combination.
”

Why Japan? An advantage for active managers

Some U.S. investors may still think of Japan’s economy and stock market as places where growth is hard to come by. Over the past 10 years, the Nikkei 225 Index has underperformed the S&P 500:

Most U.S. equity investors are probably aware that the great majority of active mangers in this market underperform the S&P 500. But things are different in Japan, where about 40% of active managers outperformed the Topix Index between 2010 and 2019, according to this chart on Morningstar’s Japanese website.

Takeda, who’s based in Hong Kong, explained that Japan’s stock market is “inefficient.”

“Japan is still a great market for active managers to make money. If you look at Nikkei or Topix Indexes, they are full of mature, large, sleepy companies that have no growth prospects, whether they are financials, utilities or traditional car companies. If you avoid those, you can still find great investment ideas,” he said.

Takeda is also upbeat about the condition of Japan’s economy, because of the government’s stimulus efforts during the COVID-19 pandemic. Japan’s unemployment rate increased to 3% in September from 2.5% in March.

For the longer term, Takeda cited the economic reform policies of Japan’s prime minister Yoshihide Suga, a close ally of the former prime minister, Shinzo Abe, who resigned in August for health reasons.

“We have a government that is very reform-minded and pro-growth. We also have a central bank that is pro-business and pro-inflation. Never in the past have we had this combination,” Takeda said.

Buffett and the trading companies

MARUY,
.
(For the five trading companies, there are two tickers included, with the second being the American depositary receipt, or ADR.)

Takeda described the five companies as originally importers of raw materials and exporters of finished goods — a business model that became obsolete in the 1980s and 1990s. So the trading companies are now direct investors in various companies and securities portfolios. And Buffett has made a major vote of confidence in Japan’s economy.

Mitsubishi is the sole trading company held by the Hennessy Japan Fund, which originally bought the shares in 2007. Takeda said the trading houses have “moats,” consisting of networks of experts in various industries making deals around the world.

“Mitsubishi has compounded [its book value] at 8.3% per annum after paying out 20% of net income, on average, over the 10-year period ending in fiscal year 2019,” he said.

The shares have a yield of about 4.7% and Takeda expects annual returns “in the low teens” in the future.

Don’t miss: These dividend stocks have the potential to give you more money over time

Opinion: After Capitol insurrection and fallout, it is time for new laws for social media