Those who get infected by COVID-19 after vaccines carry less viral load, study finds 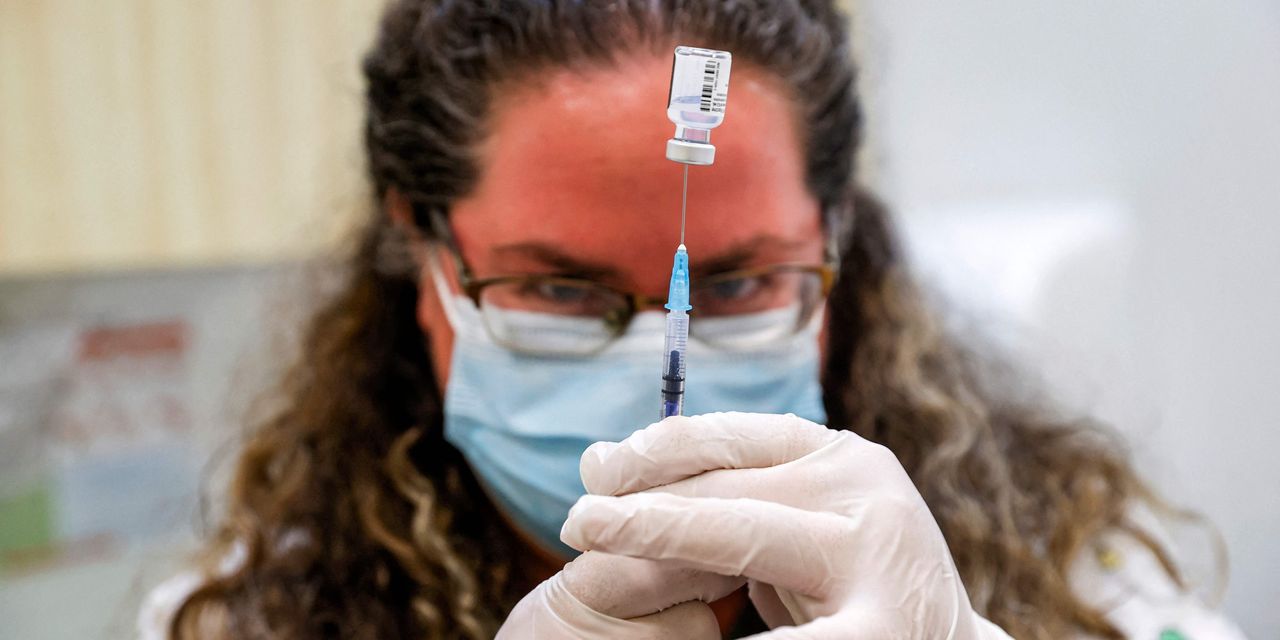 Sixteen people in the study who got infected, despite taking a Pfizer Inc.
PFE,

vaccine, had on average 40% less virus in their nose compared with the 155 unvaccinated people who became sick, according to the study, published online Wednesday in the New England Journal of Medicine.