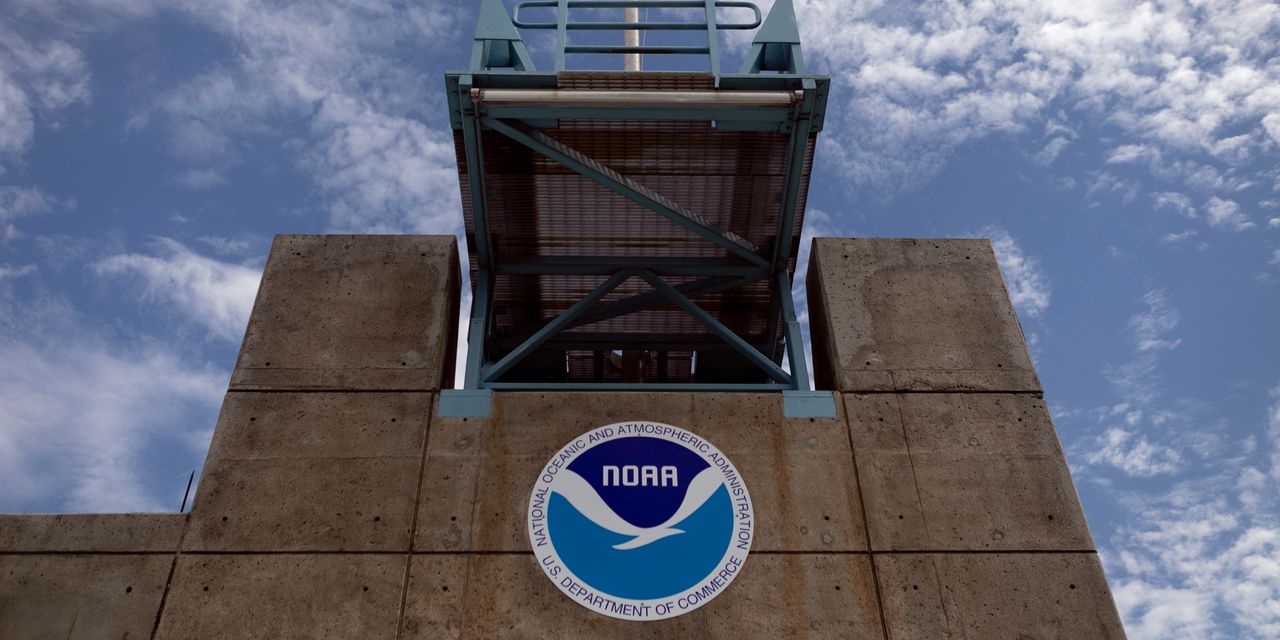 Government scientist Dr. Michael Kuperberg has reportedly been told by the Trump administration he will no longer lead the National Climate Assessment, a key report required by law that could help set the course for a renewable power wave that will change energy markets.

The job is expected to go to a University of Delaware geography professor, now a deputy administrator at the National Oceanic and Atmospheric Administration (NOAA), David Legates, who has past ties to the climate-change skeptic movement, according to people familiar with the changes, the New York Times reported Monday.

NOAA leads the effort to produce the report. In September, the White House installed at the agency new political staff who have questioned the science of climate change, the insiders told the Times. While these changes were underway, President Donald Trump in election debates claimed he has promoted clean air, but said the Paris climate accord, which he withdrew the U.S. from, will cost too many jobs.

The most recent climate assessment, in 2018, found increasing risk from pollutants and other factors. Surveys of voters before the latest election showed an increasing interest among Americans in combating climate change, and President-elect Joe Biden has put it on a short list of priorities, although its price tag may mean it competes with the rest of the wish list.

A late, biased or diminished U.S. climate assessment could have wide-ranging implications. The report, which comes from 13 agencies and is due for release every four years, could be used in court by fossil-fuel companies
XLE,

being sued for climate damages. The report is also expected to shape how Congress pursues efforts to reduce emissions of carbon dioxide into the atmosphere, where it contributes to global warming.

While the incoming Biden administration could reverse these NOAA personnel and leadership decisions, doing so would slow down the production of the climate assessment. The next edition, which was supposed to be released by 2022, has already been pushed back to 2023.

Read: Biden has a climate-change mandate — what can he actually achieve?

Kuperberg’s reported removal isn’t the only shift by the Trump administration that could have implications for energy markets and climate-change policy.

Neil Chatterjee was demoted Friday from his post as chairman of the Federal Energy Regulatory Commission. FERC regulates the interstate transmission of electricity, natural gas and oil.

Chatterjee, a Republican, had supported a series of proposals that would expand use of large-scale battery storage in the power grid, thus encouraging the use of wind and solar power.