Trump could make GOP stronger, or ‘he also could destroy it,’ Graham says 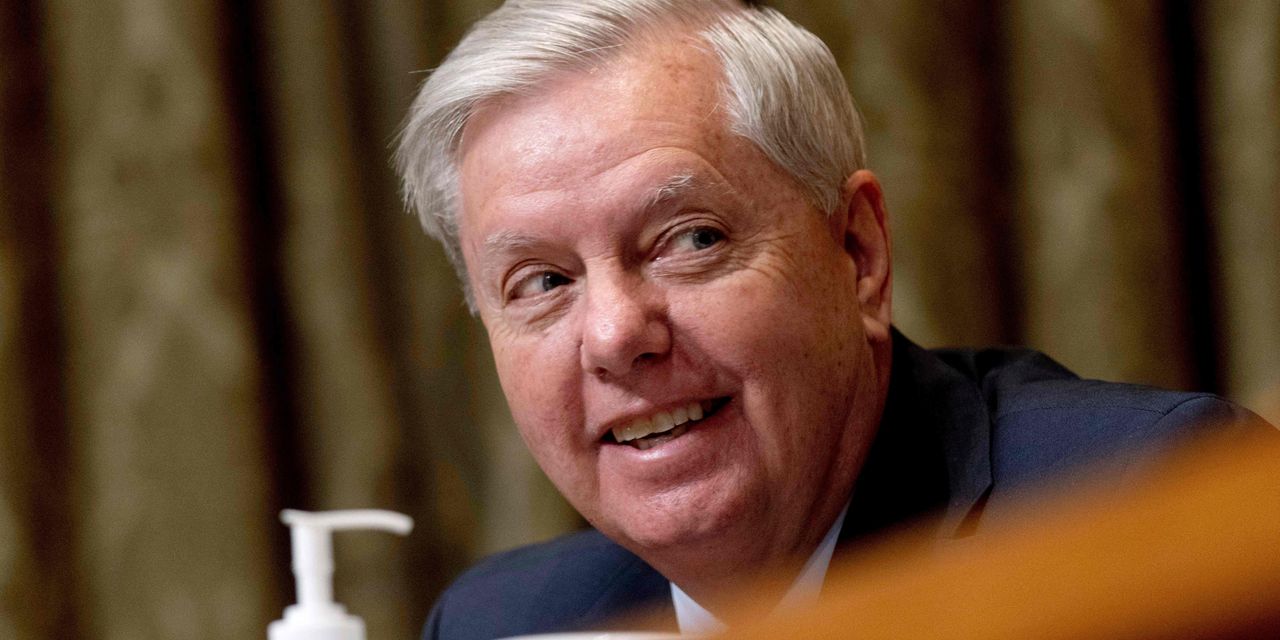 Sen. Lindsey Graham said Sunday that Donald Trump could make the Republican Party bigger and stronger — or he could destroy it.

In an interview broadcast Sunday night on “Axios on HBO,” the South Carolina Republican — who has continued to support Trump, even after blaming him for the Jan. 6 siege of the U.S. Capitol by a pro-Trump mob — said the former president has a “dark side” and “some magic,” and he’s trying to “harness the magic.”

“
“To me, Donald Trump is sort of a cross between Jesse Helms, Ronald Reagan and P.T. Barnum.”
”

In January, Graham blamed Trump for the Capitol siege, and that Trump “needs to understand that his actions were the problem, not the solution.”

Graham later visited Trump at his Mar-a-Lago estate in Florida, seeking to mend the divide in the GOP.

“Donald Trump was my friend before the riot,” he told Axios on Sunday. “And I’m trying to keep a relationship with him after the riot. I still consider him a friend. What happened was a dark day in American history, and we’re going to move forward.”

“I want us to continue the policies that I think will make America strong,” Graham said. “I believe the best way for the Republican Party to do that is with Trump, not without Trump.”

Last week, Trump spoke at the Conservative Political Action Conference, where he vowed to remain the dominant force in the Republican Party, and said he would not start a third party. He also attacked fellow Republicans who didn’t support him enough and repeated lies that the election was stolen from him.