Trump pardons former adviser Steve Bannon, 142 others — but not himself 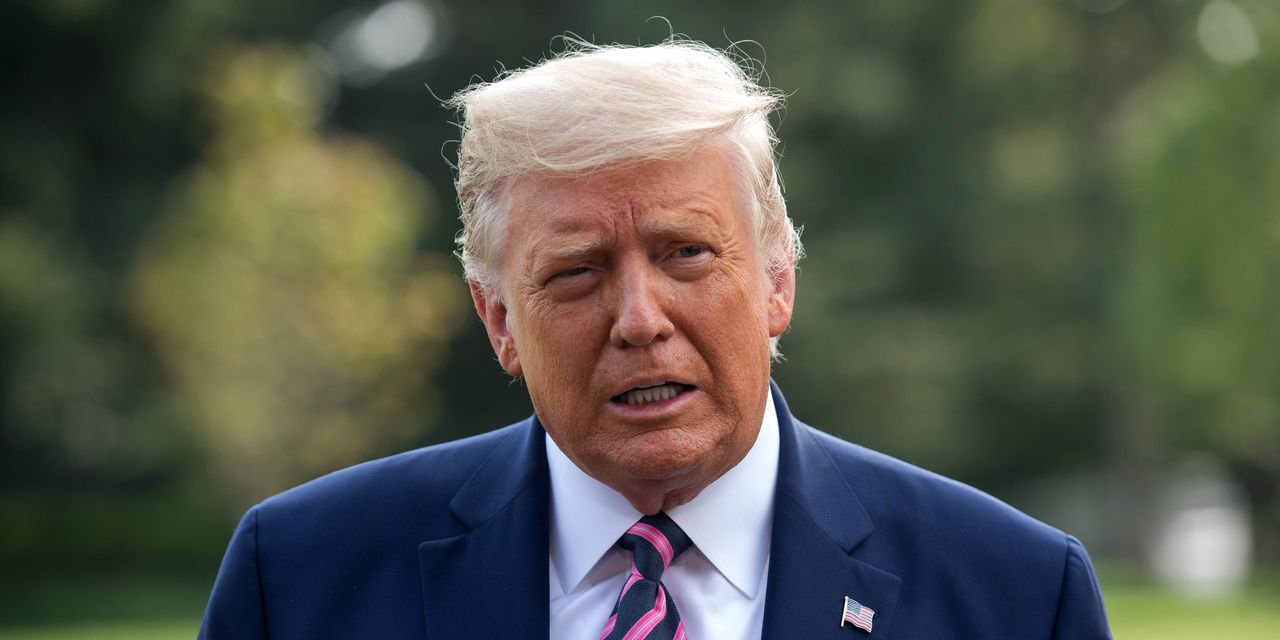 In his final hours in office, President Donald Trump granted pardons and commuted sentences for 143 people early Wednesday, including a pre-emptive pardon to former White House strategist Steve Bannon. Trump did not pre-emptively pardon himself or his family members.

Levandowski’s name was a bit of a surprise — the engineer was at the center of a years-long Silicon Valley legal battle and was sentenced in August to 18 months in prison for theft of trade secrets. Trump ally and Silicon Valley billionaire Peter Thiel supported his clemency, and the White House said “Mr. Levandowski has paid a significant price for his actions and plans to devote his talents to advance the public good.”

The list of pardons and commutations had been expected earlier Tuesday, but the back-and-forth decision on whether to pardon Bannon delayed matters until the early hours of Wednesday, according to the New York Times.

The pardon for Bannon was pre-emptive, and would negate a possible conviction on federal fraud charges. He has yet to stand trial. Bannon could, in theory, face new state fraud charges that the pardon would not cover.

Bannon was indicted by federal prosecutors in August, on charges of defrauding donors in a fund-raising scheme to build a wall along the border with Mexico, allegedly pocketing more than $1 million in donations. Bannon was on a yacht belonging to an exiled Chinese billionaire when he was arrested.

Advisers had reportedly warned Trump against pardoning himself because it would imply guilt, and had also recommended against clemency for any Capitol rioters. In theory, he could still change his mind and issue more pardons before leaving office at noon Wednesday.

Meanwhile, the Trump administration on Saturday carried out its 13th execution, in an unprecedented flurry that saw three federal death sentences carried out at a federal prison in Indiana last week alone. There had been no federal executions for 17 years before the Trump administration started carrying them out again in 2020. No president in the past 120 years has overseen as many federal executions, according to the Associated Press.