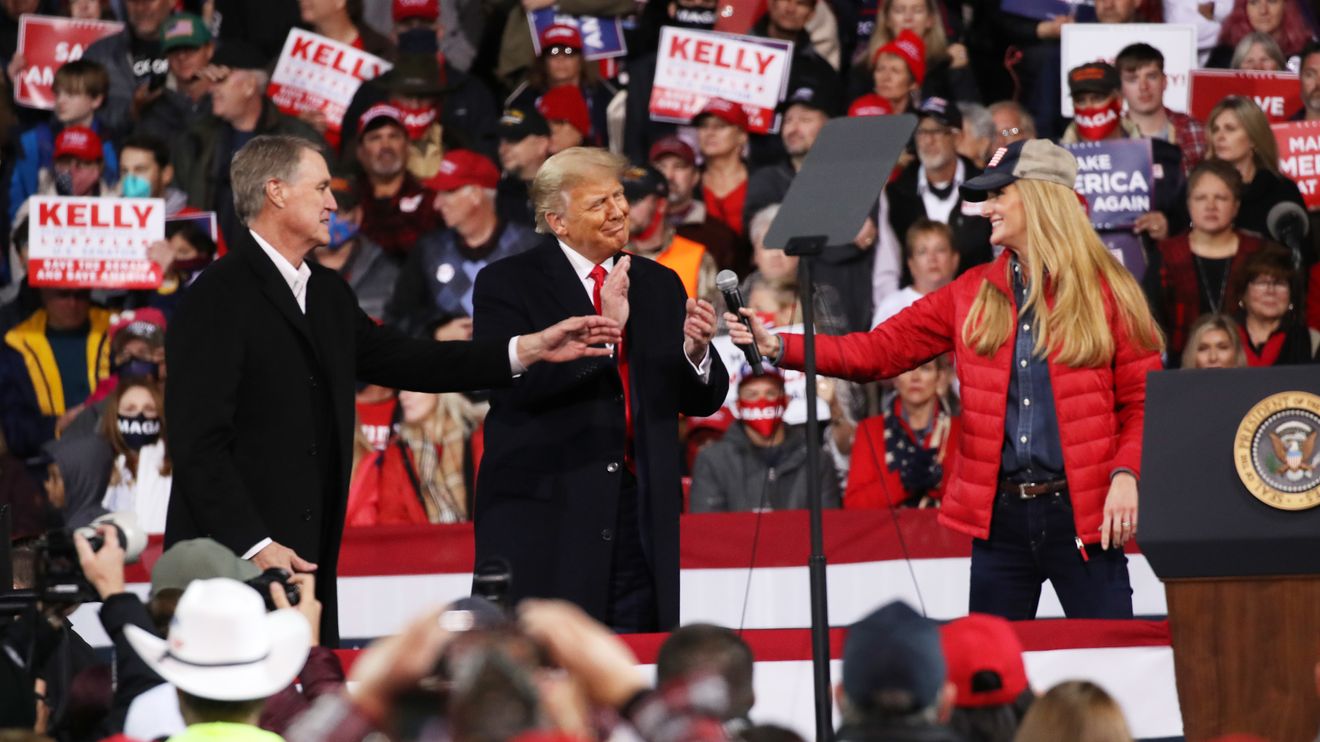 President Donald Trump is planning to visit Georgia next week in a final attempt at garnering support for the state’s two Republican senators, Kelly Loeffler and David Perdue, before their crucial runoff elections.

Trump is slated to visit Dalton, the county seat of Whitfield County, which has seen low early voter turnout for the runoffs on Jan. 5.

The Whitfield County Republican Party will host Trump at what is being billed as a “Victory Rally” at the Dalton Regional Airport on Jan. 4. The president last campaigned for Loeffler and Perdue in Georgia on Dec. 5 when he spoke for nearly two hours in Valdosta.

Trump could be targeting Whitfield County, which has a population of just over 100,000 and recorded 67% turnout in the November election, in order to drum up interest amid relatively modest early voting there. About 21% of the locality’s voters have cast ballots in advance, below the state’s average of 27.5%, according to U.S. Elections Project data.

Whitfield County, located in northwest Georgia, is one of the most Republican counties in the state, with Loeffler having received 12,905 votes in November vs. 3,876 for her Democratic challenger, Rev. Raphael Warnock. Perdue was similarly successful in Whitfield County, with a 25,158-to-10,177 advantage over Democrat Jon Ossoff.

Trump’s rallies are known to energize Republican voters, and he lost Georgia to President-elect Joe Biden by less than 12,000 votes last month. Both Loeffler and Perdue have played up their closeness to Trump throughout their campaigns.

Georgia has reached over 2 million early voters with four days to go in the early voting period.

The special Senate runoff elections will have major implications for the incoming Biden administration. Democratic victories in both races would mean a 50-50 split in the Senate but give the party control of the chamber as a Democratic vice president, Kamala Harris, would cast tie-breaking votes.

Now read: Georgia’s runoffs on your mind? Here’s what you need to know